MNN. 6 NOV. 2019. “wasaseh” is sung when something is damaged and it has to be fixed. Singing songs is a language. Once the tone comes from inside our consciousness, we activate our attitude, love, appreciation, desire for information. We can communicate with everything that exists. We can sing to the sun, earth, water, each other.

We go in the natural direction so we can communicate with the universe. 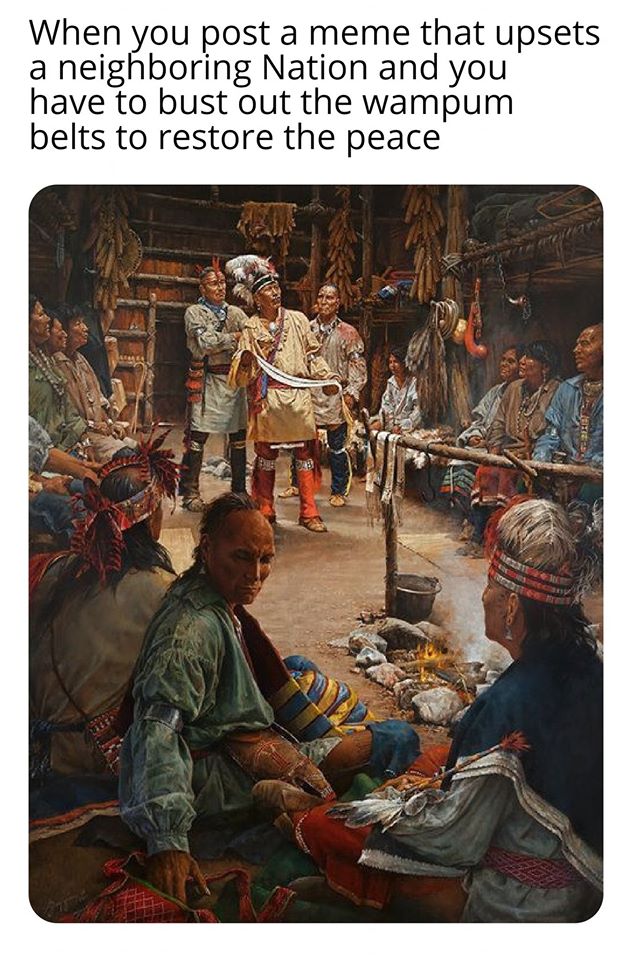 THE SONG IS SO WE WILL NOT FORGET OUR PURPOSE TO MAINTAIN THE PEACE.

The onkwehonweh of turtle island have a responsibility to carry on the purpose of creation, the kaianerekowa, the great peace. Creation vested us through our tsikawatsi’rakeron, our families, with the land of onowarekeh, turtle island. The will of the families is consistent with the principles and philosophy of the great peace.

According to the story, dekanawida had united the wisk ni honon hon tsati, 5 rotino’shonni lands, [ Iroquois]. atotarho represented a mindset where he wanted to be the ultimate ruler and principle power. His mental state had to be changed.

A delegation crossed the Ondonaga Lake and sang the peace song, to teach him to accept the peace.

The first words when visiting is “skennakowa’ken”, are you at peace? After the unification the rotinoshonni began carrying out the duties of the kaianerekowa, the great peace. Groups were formed and sent throughout turtle island to bring the words of peace to the other onkwehonweh, to revive a better life, and became our allies. skennen tesahariwaientoh. They replanted the seeds of peace in the minds of the people. 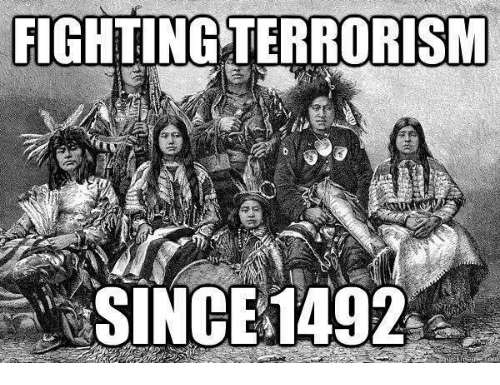 ALL THE WORDS FOR THE PEACE MISSION ARE GIVEN BY THE FAMILIES AND THE ONKWEHONWEH WAIT FOR THE RETURN OF THE RUNNERS.

The clans and families summon the ratehahinekos kahietaketati, the runners, who run, stomp and sing the peace song. Each runner carries a wampum to show that his mission is official, onikorha. They cannot stray from the instructions of the family.

The runners carry the bundle, which is made with all the words they are going to say on their mission.

Throughout their travel they have to stay in the balanced frame of mind. When they arrive at the edge of the woods of the village, a fire is made to make their presence known. The hosts send a delegation, who ask them, “What is the purpose for coming?”.

“The first words are “skennakowa ken”, we are here to reinstate the great peace”. The host delegation takes their request back to the village. They return and take them to the people who ceremoniously cleanse and feed them.

Afterwards, the ratehahinekos kahietaketatii [runners] tell them the complete message. When finished they wait for the answer of the people as to whether they accept the great peace or leave to report they have delivered it. 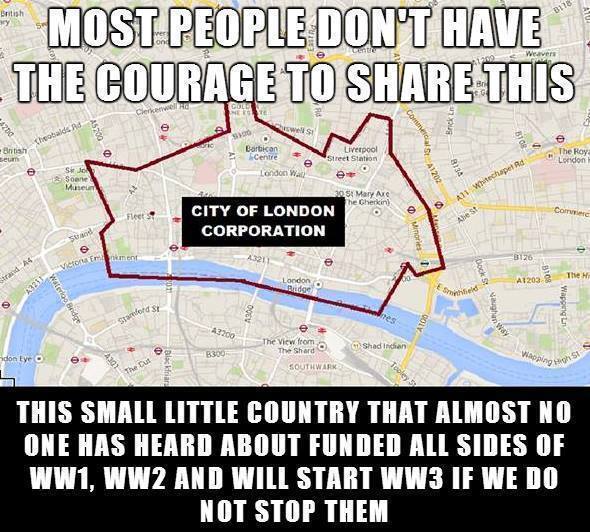 THE KAIANEREKOWA HAS ALL THE PROTOCOL TO UNITE OUR PEOPLE. THROUGHOUT WE SING THE PEACE SONG.

This is the protocol to unite our people. Today we are trying to stop the disrespect of our message.

The position of adordaho is important. dekanawida asked him, “What if I gave your power to the confederacy. When all the chiefs accept the peace, will you accept the responsibility to control all the meetings of the grand council to follow the kaianerekowa. Everybody must learn to live by the kaianerekowa.

When the ratehahinekos kahietaketati [runners] make their report, they are released from their mission, onensatetwennion.

Here’s the peace song of the Iroquois:

Here’s who we are trying to make peace with. As an old kanionkehaka [Mohawk] said, “It’s no use!. : “Get your motor runnin’. Head out on the highway. Lookin’ for adventure. And whatever comes our way. Yeah Darlin’ go make it happen. Take the world in a love embrace. Fire all of your guns at once
And explode into space”. [Steppenwolf “Born to be Wild”].

ALL WARS ARE BANKERS WARS https://www.youtube.com/watch?v=QlunSNY5B48

HOW AGENDA 21 IS IMPLEMENTED WORLDWIDE https://massawakening.org/how-does-agenda-21-is-being-implemented-worldwide/

PEACE SONG OF THE IROQUOIS

NEW YORK TO STAY OUT OF CAYUGA NATION AFFAIRS https://mail.protonmail.com/inbox/mCPHfzfCQysyeh4vPXMZSBETiiiB2sty6JVdSk8eoGbHZqzc3rr-aaFmpEQny-X4vnsgsuYzaTtRvL1geNgP1g==

LONGEST GENOCIDE IS OF INDIGENOUS IS CANADA https://mail.protonmail.com/inbox/jSfsQPe_OiHAxL3a_qMSYx_khRJNM_taLSG5LxHNxXV4CgFgGP2Pv1dXGbxbrSAAldrw6jr0aZqpKYVUJzes-Q==
Empire of the city (4 hours on the Ring Washington, Vatican and City of London
https://www.youtube.com/watch?v=2-kNXwCBkb4&t=8s
CAYUGA WINS COURT CASE IN NYS file:///Users/kahentinetha/Downloads/70opn19-Decision%20(1).pdf
INTERVIEW OF KAHENTINETHA ON WBAI MOCCASIN TRACKS” https://www.podomatic.com/podcasts/moccasintracksradio/episodes/2019-10-22T03_47_35-07_00