The Border: When the Mohawks came to the Tohono O'odham Nation


"We were passing some of our strength on to them to fight," Kahentinetha Horn said after Mohawks rushed the US Border Patrol arresting Indigenous women and children on the Tohono O'odham Nation in 2007. Now, 12 years later, as Americans awake from their Walmart shopping induced coma, these words and this action have increased power and importance.

THE GATE, TOHONO O'ODHAM NATION (Arizona) --Indigenous delegates to the border on Tohono O'odham Nation land were outraged by the federal agents, hovering customs helicopter, profiteering contractors, federal spy tower, federal "cage" detention center and watching the arrest of a group of Indigenous Peoples, mostly women and children, by the US Border Patrol on an Indian Nation.
"We saw it all firsthand in America," said Bill Means, Lakota and cofounder of the International Indian Treaty Council on Nov. 8, when an Indigenous delegation went to the US/Mexico border here, south of Sells, to document human rights abuses for a report to the United Nations.
"Now we are going to take this wall down," Means said, after viewing the construction of a border vehicle barrier by contractors and National Guard on Tohono O'odham land.
Speaking a few hours later to the Indigenous Peoples Border Summit of the Americas II in San Xavier, Means called for solidarity of Indigenous Peoples throughout the world to halt the arrests of Indigenous Peoples who are walking north in search of a better life, and solidarity to bring down the US/Mexico border wall.
"One inch of intrusion into our land is not acceptable!" Mohawk Mark Maracle told the Border Summit. "I became very angry when I saw those guys rounding up our people.
"It is a violation of our Great Law to witness what we did today and do nothing about it."

Longest Walk walks into Pennsylvania: Beauty of the Road photos by Bad Bear 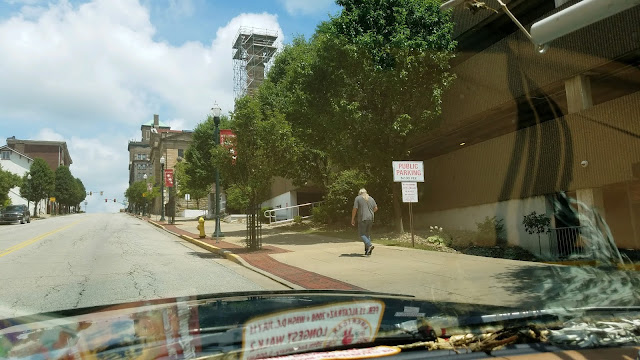 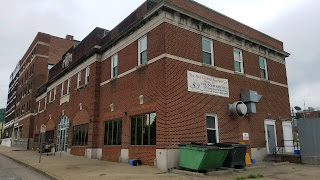 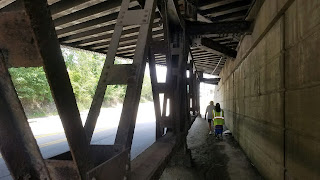 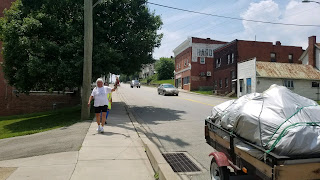 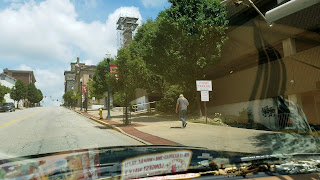 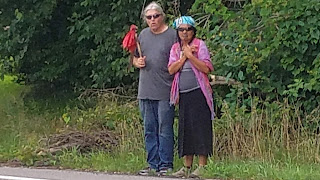 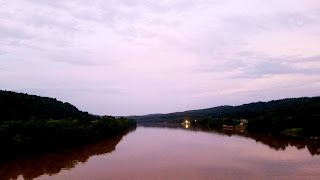 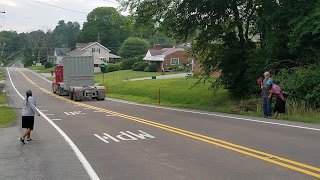 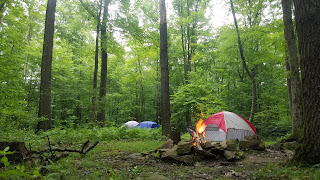 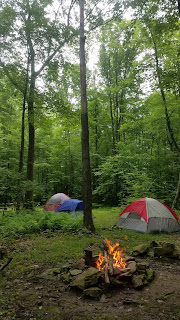 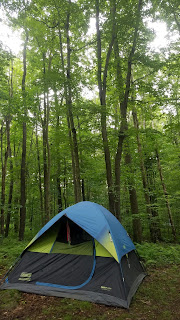 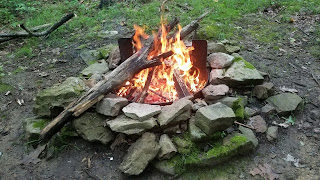 Photos by Western Shoshone Longwalker Carl Bad Bear Sampson
"We're really tired and exhausted," Bad Bear said. "I myself am doing what I can to finish the last 230 miles strong. All is well and we're keeping the prayers movin'."
The camp site is Laurel Hill State Park for two more nights.
"We are starting the walk this morning from Monongahela, Pennsylvania," Bad Bear said.
July 8, 2019
Update on July 10: Walkers will be camping at Cowans Gap in Penn. for three more nights.

If you're nearby, please join them, with support, water or food, whatever you can share. -- Brenda, Censored News 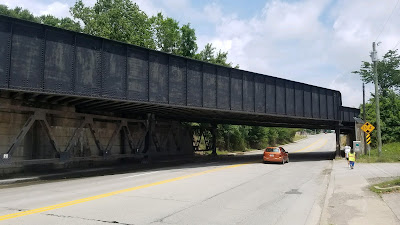 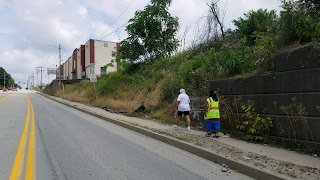 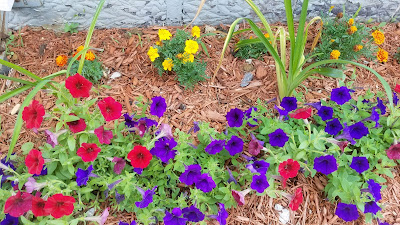 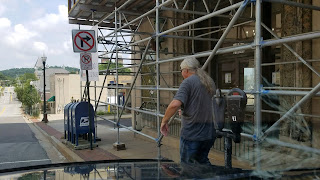 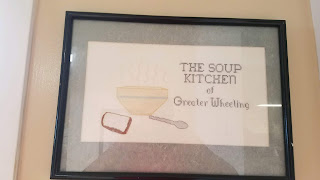 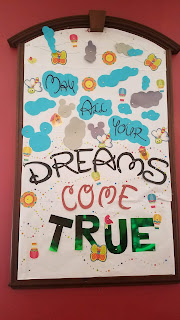 Congratulations to Bad Bear for this well deserved recognition from Earth Justice, 'On the Frontlines.'
https://earthjustice.org/features/photos-indigenous-people-from-the-frontlines?fbclid=IwAR0kAmZkd85uVeZs8vbMmuNrC28vVVo_cJYMh5yjPA0QFfoKSbhT4oh-w4I
. 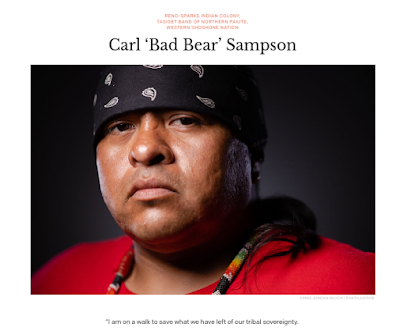