Navajo and Hopi COVID-19 Relief: With solidarity from Ireland, $2.5 million raised in donations 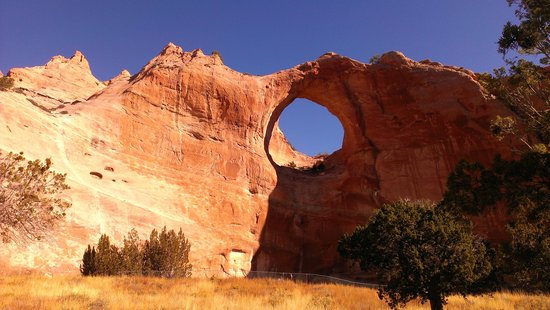 WINDOW ROCK, Ariz. -- The Navajo Nation reported six more deaths in the past 24 hours, and 85 new cases of coronavirus. Still, the United States government has not released funds that were allocated to Native American Nations, including $600 million for the Navajo Nation.

The federal stimulus law mandated that $8 billion be provided to tribes by the end of April. However, the funds were not released and Native American Nations filed a lawsuit.

Navajo President Jonathan Nez said Tuesday, “Today, the federal government announced that they intend to release a portion of funds appropriated by Congress over one month ago to tribes to help fight COVID-19, but I’ll believe it when I see it. We’ve had to file a lawsuit to get what states received weeks ago."