Scroll down for Livestream from Occupy Wall Street, videos from the Brooklyn Bridge arrests and photos from Occupy LA, Denver and Albuquerque 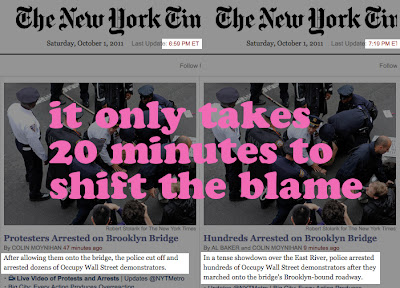 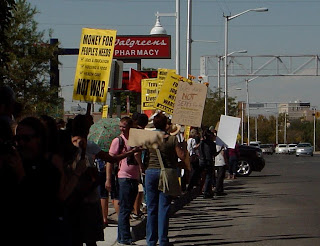