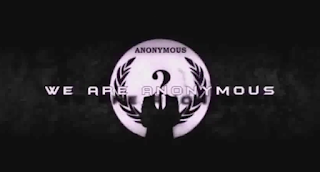 Anonymous sends a second message of support to San Carlos Apache in defense of sacred Oak Flat.
In this message, Anonymous posts a voice from Congress to expose who is really behind the land exchange
and copper mine that Sen. John McCain pushed through in the defense bill. Resolution Copper is linked to uranium mining. Anonymous also announces a trip to Washington and efforts to repeal the law that targets sacred Oak Flat for copper mining. 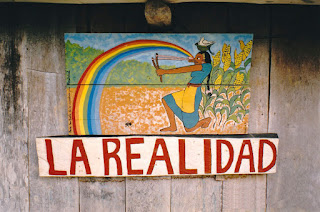 The Word of Subcomandante Insurgente Moisés 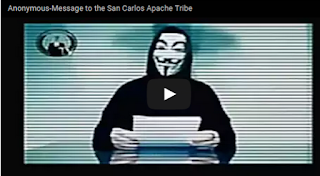 Anonymous sends message of support to Apache defending sacred Oak Flat, and a message
to Sen. John McCain, responsible for sneaking the theft of this sacred land for copper mining into the defense bill.