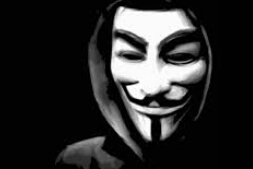 Anonymous in Canada is now releasing documents following the police shooting of James McIntyre,  jaymack9. The Anonymous member had posted on Twitter that he would be at the Dawson Creek meeting that night to support the Treaty 8 battle against Site C dam. He was shot by police when he arrived.
Now Anonymous is releasing spy documents. Read the news involving Keystone Pipeline and Canada's spying on Obama. Anonymous says it is prepared to expose more secrets of Canada and Harper.
https://news.vice.com/article/anonymous-vows-to-keep-leaking-canadian-spy-secrets-over-police-shooting?utm_source=vicenewstwitter 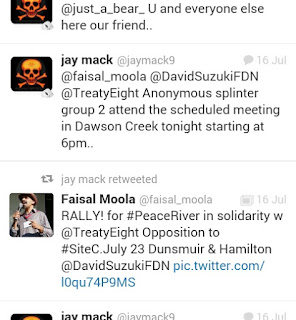