ZAPATISTAS -- ART, RESISTANCE AND REBELLION ON THE NET 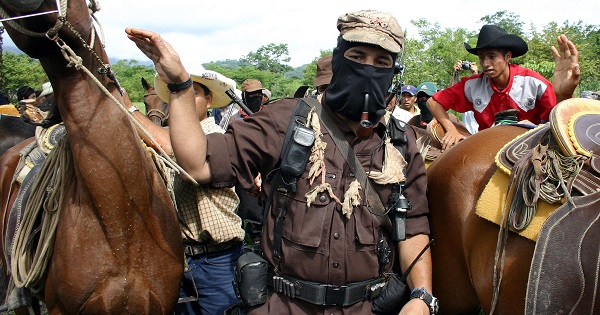 ART, RESISTANCE AND REBELLION ON THE NETCall to join the cybernetic edition of CompArte  “Against Capital and its Walls, All the Arts”July, 2017