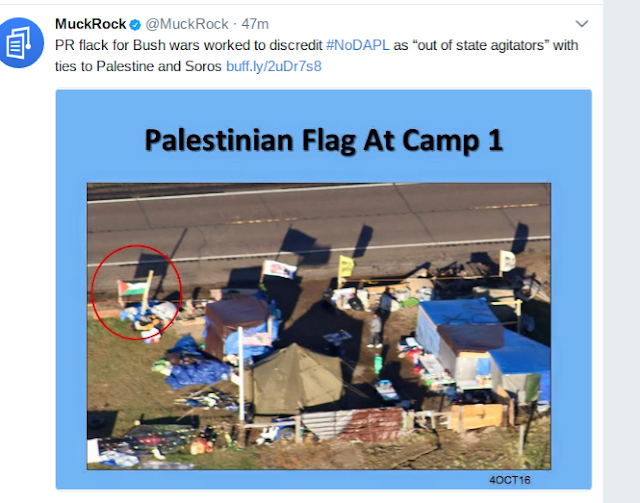 
The U.S. has already given the contract to build spy towers on Tohono O'odham land to Elbit Systems, an Israeli government defense contractor in Israel who carries out Apartheid daily at Palestinian borders, and overhead with drones.
So far, the elected Tohono O'odham Legislative Council has not supported the Gu Vo District.
Gu Vo demanded that the U.S. and Israel halt the current plans to build these spy towers on Tohono O'odham land where there are O'odham burial places. Gu Vo has objected by resolution, and been ignored. http://bsnorrell.blogspot.com/2017/05/a-nation-of-bullies-us-israeli-spy.html
At Standing Rock, the support from Palestine, was monitored by TigerSwan, the mercenaries hired by Dakota Access Pipeline. These highly paid mercenaries were hired to spy, infiltrate, and ultimately to organize a militarized police force against unarmed elderly, women and children. TigerSwan was not licensed to work in North Dakota. Previously, TigerSwan's owner had charges filed against him for domestic violence.
Unlicensed TigerSwan was the head of DAPL security at Standing Rock, overseeing a large number of private security contractors, and ultimately a massive, heavily armed police force with militarized vehicles.

Dakota Access Pipeline relied on TigerSwan mercenaries, and public relations firms connected to conservative media, to do its dirty work at Standing Rock

MuckRock today reports on the surveillance at Standing Rock water protectors camps, and specifically on how there was surveillance on the Palestinian flag in one of the camps.
"PR flack for Bush wars worked to discredit #NoDAPL as 'out of state agitators' with ties to Palestine and Soros," writes Steve Horn and Curtis Waltman in MuckRock.

Read more:
The Intercept: U.S. Lawmakers seek to criminally outlaw support for boycott campaign against Israel:
https://theintercept.com/2017/07/19/u-s-lawmakers-seek-to-criminally-outlaw-support-for-boycott-campaign-against-israel/
Video below "Palestine Stands with Standing Rock," released in Nov. 2016 in the midst of struggle for the water. 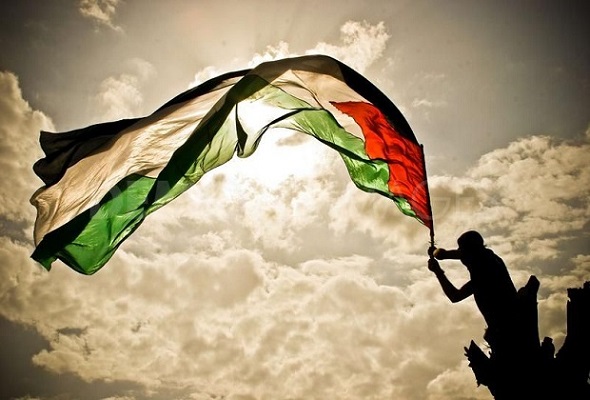