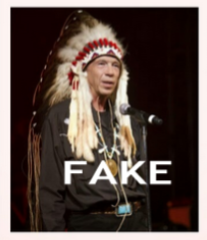 Also see:
Censored News Dutch translator Alice Holemans exposed this fake 'chief' Steve McCullough in 2015, who is making money off of ceremonies in Europe.
https://bsnorrell.blogspot.com/2015/03/fraud-chief-exposed-in-europe.html
at June 25, 2018 No comments: 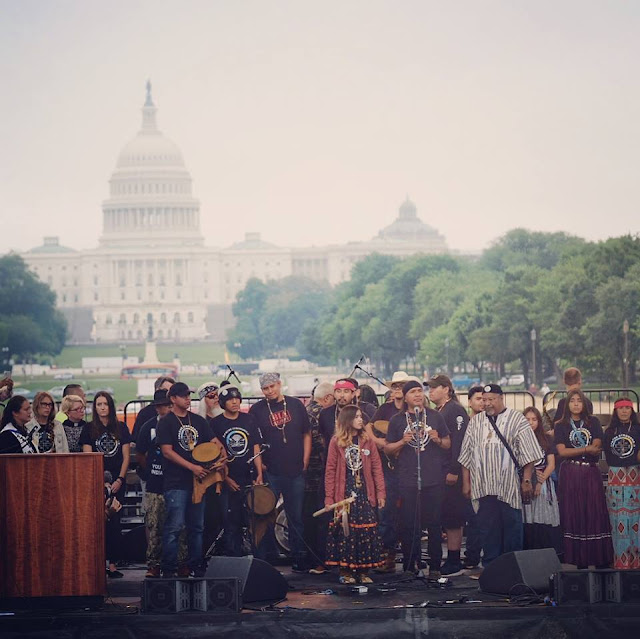 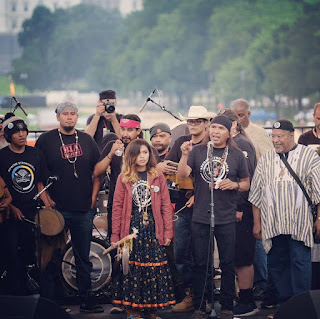 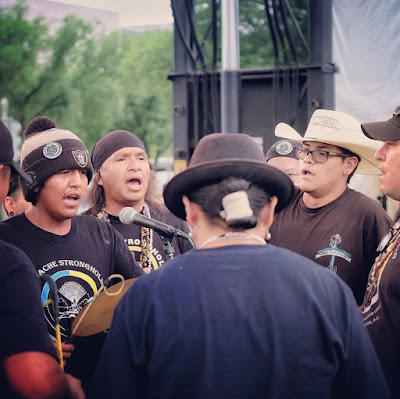 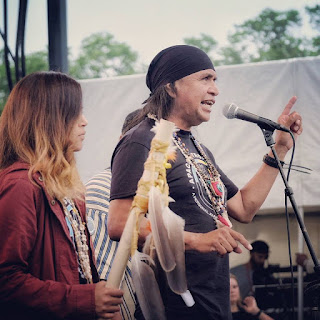 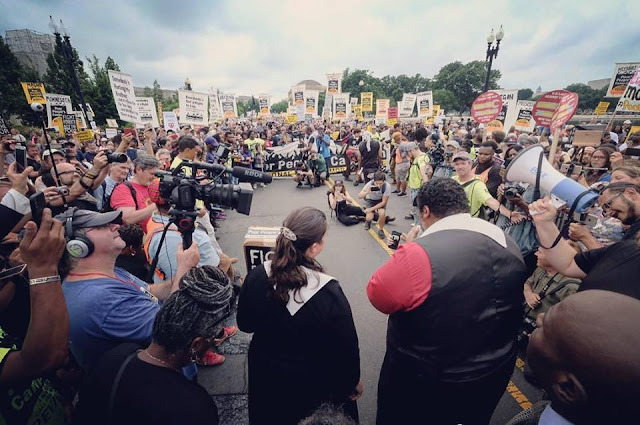 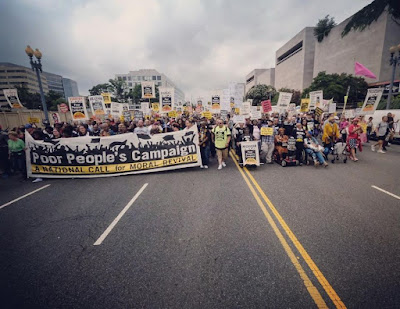 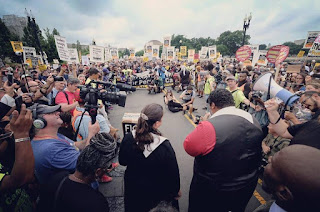 Article and photos by Steve Pavey
Apache Stronghold Sacred Journey
Censored News
“I want to thank the creator for having us see the country as well as meeting so many people from all walks of life. Thank you for letting us into your homes, sharing stories of good and bad with the faith of a better tomorrow. We as always will follow the spiritual trail that now has been reconnected. We leave this place knowing we have planted the seeds of change, for now the work of a better tomorrow has been born. Blessings to all.” - Wendsler Nosie, Sr.
The Stronghold’s Sacred Caravan representing many tribal nations and people across the US opened the Poor People’s Campaign Mass Rally with prayer and words from Wendsler Nosie, Sr of what this nation must hear to change its moral narrative. All the oppressive policies that we are upset with are part of a value system that goes back to the birth of this nation. And it was native people who experienced the evil oppression of racism, materialism and militarism first and know an alternative moral narrative rooted in prayer and another way of being in this world in relation to Mother Earth and one another. We must listen to their voices or destroy ourselves if we don’t.