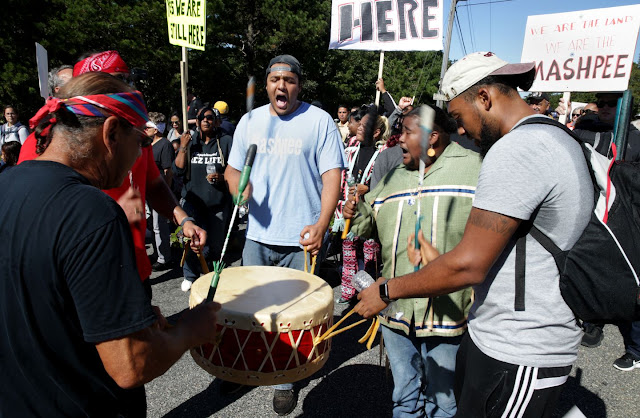 Chairman Cromwell said, "Our Tribe, the same tribe that is celebrated on Thanksgiving for our historic role in the founding of this country, filed a preliminary injunction/temporary restraining order against the Department of Interior to halt its efforts to disestablish our Tribe's reservation."