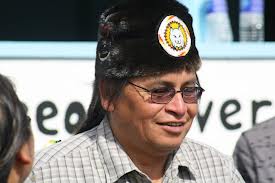 War Oil and US White Privilege
By Terrance Nelson
Roseau River Anishinabe
Censored News
http://www.bsnorrell.blogspot.com
Brenda,
It is critically important for our people to understand what we are up against. Your posting of the Native leaders from US and Canada joining forces in opposing the Transcanada pipeline is good but Native Americans and First Nations people must understand how deceptive and manipulating the oil companies and Governments are. Prior to the invasion of Iraq, Iraqi oil was already divided up. Under Freedom of Information, 1000s of new documents are surfacing in the UK about the real reasons for invading Iraq.