Murdered and Tortured: Students in Mexico and US Boarding Schools

Most of us live lives sanitized from the torture in Mexico. Once you have seen the torture, or the photos of this torture, these bodies remain imprinted on your mind forever. Please remember the students disappeared and murdered by police in Guerrero, Mexico.

The tortured and murdered children of Indian boarding schools in the US is the subject of the upcoming Tribunal in Green Bay, Wisconsin, Oct. 22, 23 and 24. Govinda at Earthcycles and I will have live video and print coverage of the Tribunal. Torture and murder are easy to turn away from -- we are hoping you will not.

On the second day, Oct. 23, there is witness testimony and a discussion of recommendations for reconciliation and restoration of Indigenous Children's Rights. On the final day is a press conference and summary of the Tribunal. 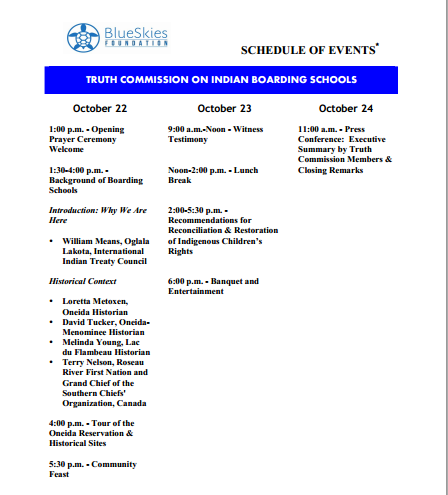 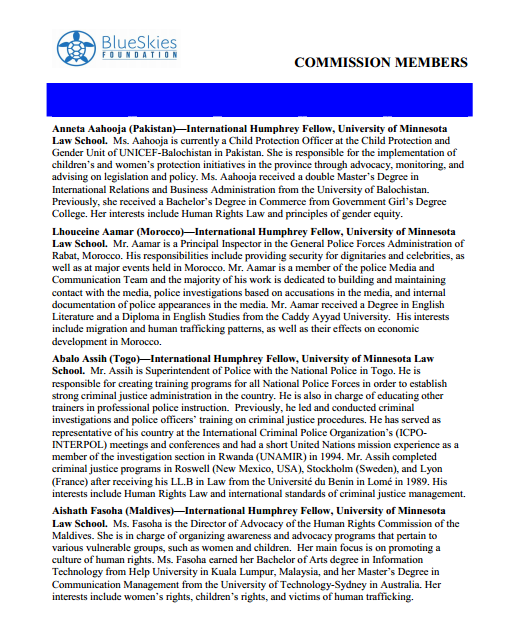 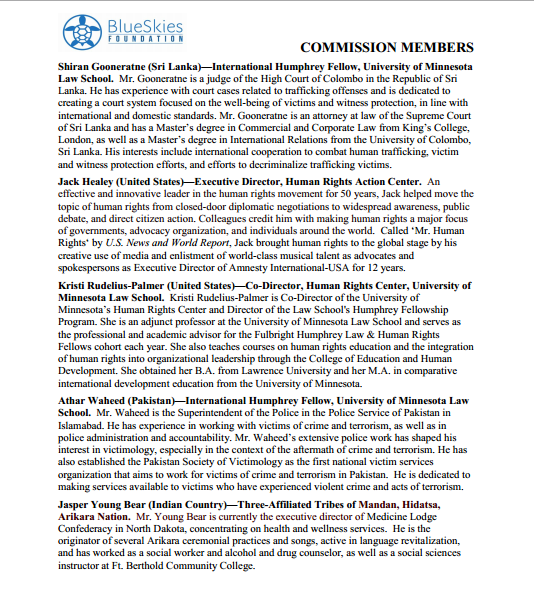 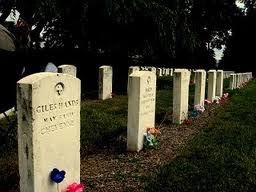 by Brenda Norrell
Photos for the families of the children who never came home. Carlisle Cemetery 2008 by Brenda Norrell
Censored News
http://www.bsnorrell.blogspot.com/
CARLISLE, Penn. -- Most American Indian children in US boarding schools were kidnapped, stolen from their parents. At Carlisle Indian Industrial School, Native American children were part of the US experiment which became the prototype of the boarding schools that followed. Across the US, Indian children were forbidden to speak their language, which carried their songs and ceremonies. Their hair was cut in an attempt to cut the Indian-ness from them. In boarding schools, children were routinely abused, beaten and sexually abused. Many were tortured and locked in cellars. Some were shot trying to escape. Many died of malnutrition and pneumonia. Others died of tuberculosis and genocide: Children with TB were housed with healthy children, producing the rampant spread of tuberculosis.


The young boys who survived were militarized, made into US soldiers. The Carlisle school eventually became an Army War College and finally the US Army Campus. At Haskell, the unmarked graves in the marsh tell the rest of the story. Many of the children who died, or were murdered, were buried in unmarked graves without gravestones. This pattern of genocide was repeated in Australia and Canada. In Canada, at the residential schools operated by churches, there is new evidence that children were raped and murdered.

Carlisle was built on the premise of a prison.

At Carlisle, Richard H. Pratt designed the school, based on his experience at St. Augustine prison in Florida. "Kill the Indian, and save the man," Pratt said, stating his theory of education. "The children arrived in Carlisle on October 6, 1879 and soon the assimilation began. The boys were dressed in military uniforms, the girls wore Victorian style dresses. Both male and female were forced to have their hair cut, which to the Lakota the cutting of the hair was symbolic of mourning." http://native-american-history.suite101.com/article.cfm/carlisle_indian_school#ixzz0RTJ9nQLX
The tombstones tell the story, the children quickly began dying.
An unknown number died after returning home and a generation of American Indians suffered from childhoods of abuse, deprived of the love of their parents. At Carlisle, there were 10,000 Indian children in the boarding school between 1879 and 1918. There are 186 graves that are marked with tombsones.
An unknown number of children were buried without markers.
In the cemetery, names remember the children of Carlisle
Fanny Charging Shield, Sioux, died March 7, 1892; Susia Nach Kea, Apache, died May 14, 1889; Godfrey Blatcha, Apache, died July 1890; Cooking Look, Alaskan, died Jan. 4, 1904; Alice Springer, Omaha, died Nov. 12, 1883; Henry Jones, Iowa, died March 20, 1880; Nannie Little Rose, Cheyenne; Albert Henderson; Giles Hands, died May, 1881, Cheyenne; Maul, daughter of Chief Swift Bear, Sioux, died Dec. 1880; Ernest, son of Chief White Thunder, Sioux, died Dec. 14, 1880; Isabel Kelcusay, Apache, died on Christmas day, Dec. 25, 1884; Pedro Saaehez, Apache, died in May of 1885; Frank Cushing, Pueblo, died July 22, 1881; William Sammers, Cheyenne, died May 21, 1888, Corine Simohtie, Apache, died Feb. 11, 1886; Sibyl Mapko, Apache; Kate Rosskidwitts, Witchita, died Jan. 10, 1882, John Bytzolay and all the others.
. 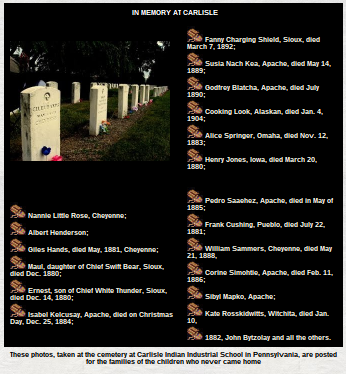