By Aaron Packard
Indigenous Resistance
In October this year 30 Pacific Climate Warriors from 12 different islands will arrive on Australian shores to stand up to the coal and gas industry.
We are now excited to announce that on October 17th, the Pacific Climate Warriors will use the canoes they have built to paddle out into the harbour of the world’s largest coal port – Newcastle – to stop coal exports for a day.
The port of Newcastle is exporting destruction upon our Pacific Islands at an unprecedented scale, and plans for expansion are underfoot. If the port were a country, it would be ranked 9th in the world in terms of emissions.
If nothing is done to transition away from the fossil fuel industry, many of our Islands will lose everything. 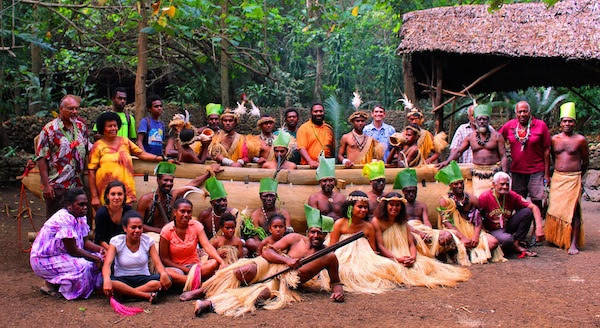 Pacific Islanders have spent over twenty years negotiating and pleading with countries like Australia to cut their emissions and to stop digging up fossil fuels – to save their homelands and their cultures. But still, the coal and gas industry is doing the opposite of that. They’re ramping up extraction at an unprecedented rate, while continuing to attack the renewable energy industry. It is a radical attack on our Islands and our cultures.

For the future of our cultures and Islands, we can’t sit by and watch that happen. That’s why Islanders from across the Pacific have been preparing for this journey to Australia, and building traditional canoes. For most, this has been a first – warriors have been reconnecting with their cultures in order to take up the fight they need to save them.
Next month we will bring those canoes to Australia to stop the destruction of our Islands at its source.
This is going to be an incredible, landmark action, and will send a powerful message: we will not stand idly by as the coal industry sinks the future of the Pacific Islands.

And you can help us!
Firstly, This is an expensive undertaking and our Pacific Island teams have been fundraising locally to build the canoes and make the journey. Any contribution towards these costs would be greatly appreciated. Click here to chip in and support the Pacific Climate Warriors!
Second, if you’re in Australia and close by we want you to come and join us. The more people we can get to join us the bigger and better the message will be. Register for the event here!  For those outside of Australia, visit the website to find out how you can stand in solidarity with the Pacific Climate Warriors –click here.
Then lastly, share the story of the Pacific Climate Warriors with the world! 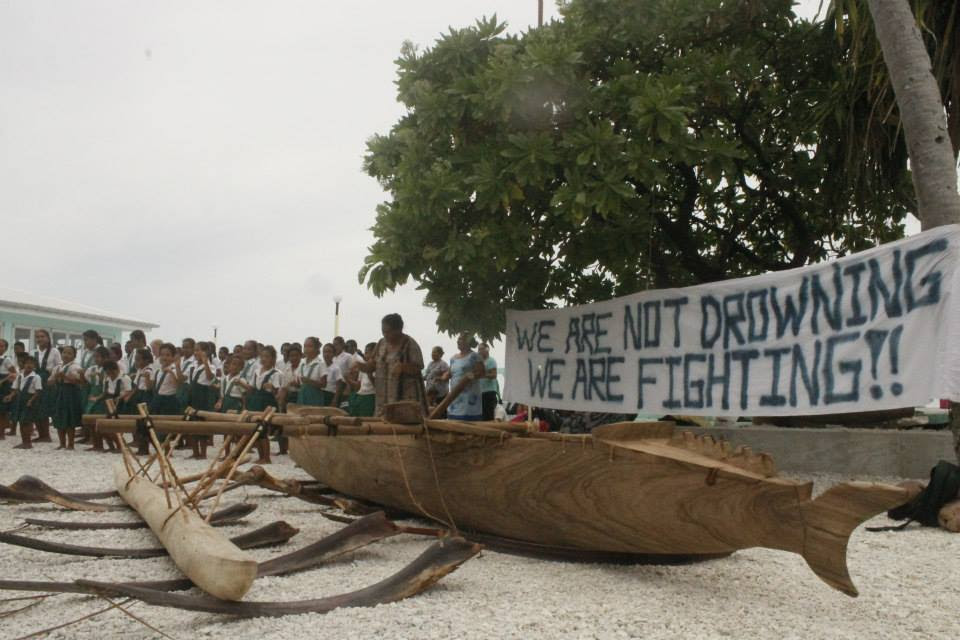