Mohawk Nation News
Please post and distribute. Nia:wen.
MNN. Oct. 17, 2014. Many of our Haudenosaunee men proudly worked on the Twin Towers in New York City. We always wanted to know the truth on what really happened on September 11, 2001.

Huge caverns of melted granite below Twin Tower foundations caused by thermo nuclear explosions that obliterated the steel cased concrete core structure of #1 and #2.
State of the Nation is providing an extensive report: 9/11 Truth Goes Nuclear. Russia disseminates; Snowdon validates; and NSA corroborates evidence. This data dump is so radioactive the US, Britain and Israel and their collaborators will likely collapse. You will never be the same after you see this report.
“The evidence is now clear and indisputable that the false flag operation carried out on September 1, 2001, was a multi-nation conspiracy. US, Israel, Saudi Arabia and UK were directly involved with the execution and coverup of this crime against humanity… the US against its own citizens.
“Enter Russia, Edward Snowdon and the Alternative News Media!! Study 9/11 Truth Goes Nuclear.

“Heh!”, Cheney spewed, “I’m proud of using water boarding and giving NSA free reign!”
The day after this report came out former Vice President Dick Cheney threatened that a deadlier attack than 911 is coming! Is Dick being a dick?
As Roy Orbison sings farewell to the 9/11 criminals who are all going to jail: “All the rainbows in the sky, start to weep, then say goodbye. You won’t be seeing rainbows any more. Setting suns before they fall, echo to you that’s all. But you’ll see lonely sunset after all. It’s over. It’s over. It’s over. It’s over”. Roy Orbison “It’s over!”
MNN Mohawk Nation News kahentinetha2@yahoo.com For more news, books, workshops, to donate and sign up for MNN newsletters, go towww.mohawknationnews.com  More stories at MNN Archives.  Address:  Box 991, Kahnawake [Quebec, Canada] J0L thahoketoteh@hotmail.com for original Mohawk music visit thahoketoteh.ws 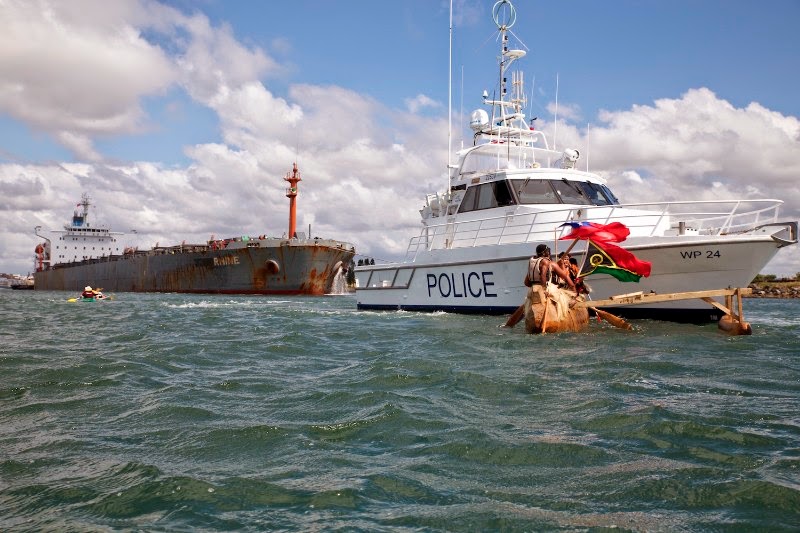 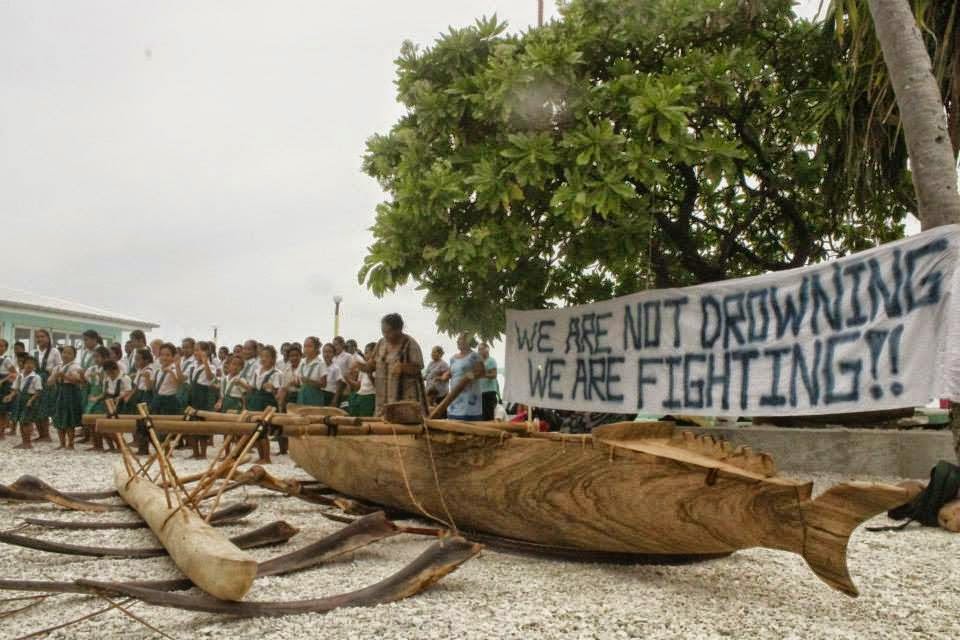 By 350.org
Censored News
NEWCASTLE, Australia -- The Pacific Climate Warriors have been welcomed back to shore after a long day blockading the Newcastle Coal Port.
Only four of the twelve ships, including two coal ships, scheduled to pass through the port have broken the blockade lead by a group of Pacific Climate Warriors representing 12 Pacific Island nations.
The Warriors said, "The coal which leaves this port has a direct impact on our culture and our islands. It is clear to us that this is the kind of action which we must take in order to survive. Climate change is an issue which affects everyone and coal companies may expect further actions like this in future."

Only four of the twelve ships, including two coal ships, scheduled to pass through the port were able to break the blockade lead by a group of Pacific Climate Warriors representing 12 Pacific Island nations.
by
Jon Queally, staff writer

http://www.theguardian.com/australia-news/gallery/2014/oct/17/pacific-climate-warriors-blockade-newcastle-coal-port-in-pictures
at October 17, 2014 No comments: