Mohawk Nation News
Please post and distribute.
MNN. Oct. 25, 2014. The false flag gunfight on Parliament Hill was Hitler’s Reichtag fire of February 1933. Canada’s new anti-terror law is the model for the Nazi takeover of the world. Within days democracy was shut down. Now martial law can be declared, armed soldiers sent into residential areas, free radio and TV stations and personal computers taken over, passes restricting travel, which was done to the Indigenous, and “activists” taken into custody or disappeared for their thoughts. Thousands of Indigenous women have been disappeared already. Interpol Internet Cyber Crime Unit

Herr Harper radicalizing the Islamists.
How Canada is a Nazi state: a terrifying secret enemy is invoked. Canada’s version of thePatriot Act or Hitler’s Enabling Act of 1933, was passed. Canada has no constitution. It’s a military corporation. The fake global “war on terror” is to keep people in constant fear so they willingly give up their freedoms.
Even though Canada is at its lowest crime rate ever, Prime Minister Harper is building massive private super prisons. At first troublemakers, spies, “enemies of the people” or “criminals” are jailed without charge. Then civil society, like labor activists and alternative journalists will be targeted as new inmates.

Is the false flag??
Thugs like the “pipeline police” are contracted to scare, control and murder citizens for the corporations. These private armies are recruited globally and free from prosecution in the jurisdictions they’re sent to. Harper’s “Hail Mary” is the Patriot Act for the new world order team he is quarterbacking. Canadians have been given a version of the genocidal Indian Act that Canada exists on to this day. He wants all Canadians under his new Indian Act, which is, assimilation flipped backwards. They will fill his “prisoner-for-profit jails”! The thought crime potential has been announced. Watch for the new Indian agents trolling every community/reservation to harass, beat and disappear millions of Canadian boys and girls as threats against corporatism.
Streamline surveillance. Cell phones will be routed through local police. Neighbors will spy on each other as per George Orwell’s “1984”.
Infiltrate and harass citizens’ groups. Investigate their taxes. Leave Nazi supporters alone. Anti-war, environmentalists and other groups are infiltrated. Maintain a database of peace and any protesters. Terrorism is whatever they decide. Anti-war marchers are potential terrorists and put on a watch list. Once you are on the list, you on for good.
Civil servants who don’t agree with the fascist ideology will be purged. Hitler passed the Reich Law for the Re-establishment of a Professional Civil Service on April 7 1933. Harpers’ omnibus bills eliminated scientists, environmentalists, legalized the genocide and re-wrote history.
Ministry of Propganda is the mainstream media. Goebbels and Hitler are cheering Herr Harper from the grave. Soon the new anti-terrorism law will require that citizens raise their left arm and shout “Heil Harper”. Dissent is treason and criticism is “espionage’. The penalty is life imprisonment. There is no rule of law and no constitution. Only a police state.

Canada was never a country. It has always and still is ISO #3166-1. Under international law they legally don’t have a land base or language and are thus not sovereign to Great Turtle Island.
The Canadian citizen is the new “Indian”. To survive they have to follow the white roots of peace, the Guswentha and discover the Kaianerekowa, the key to peace on earth.
MNN Mohawk Nation News kahentinetha2@yahoo.com For more news, books, workshops, to donate and sign up for MNN newsletters, go towww.mohawknationnews.com  More stories at MNN Archives.  Address:  Box 991, Kahnawake [Quebec, Canada] J0L thahoketoteh@hotmail.comfor original Mohawk music visit thahoketoteh.ws
Read: Guardian comment on false flag.
Read: VO: Harper knew about false flag beforehand.
at October 25, 2014 No comments: 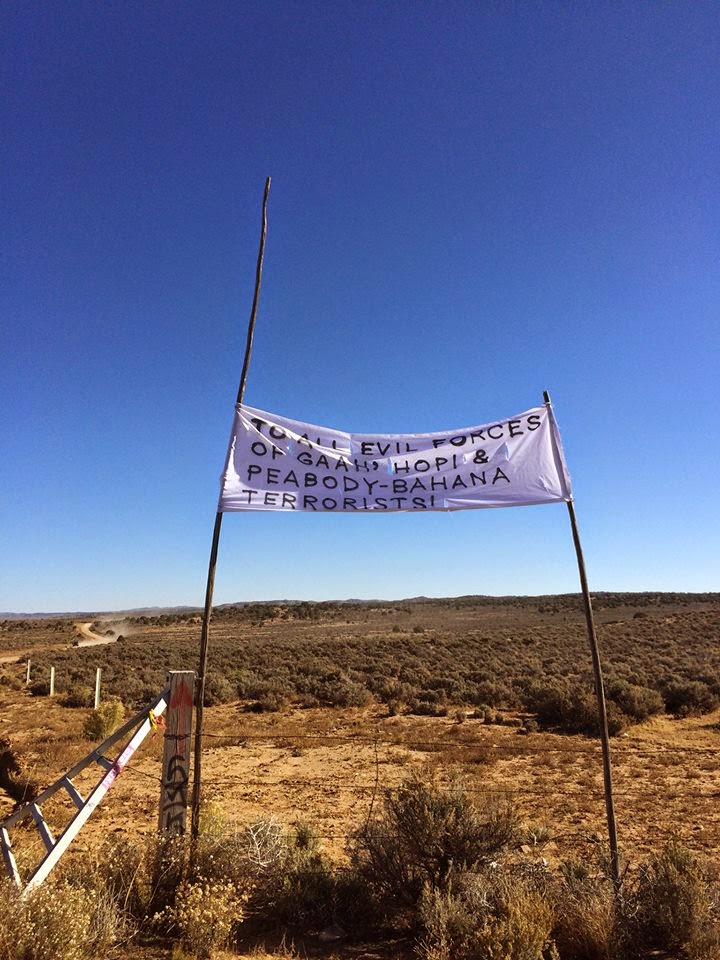 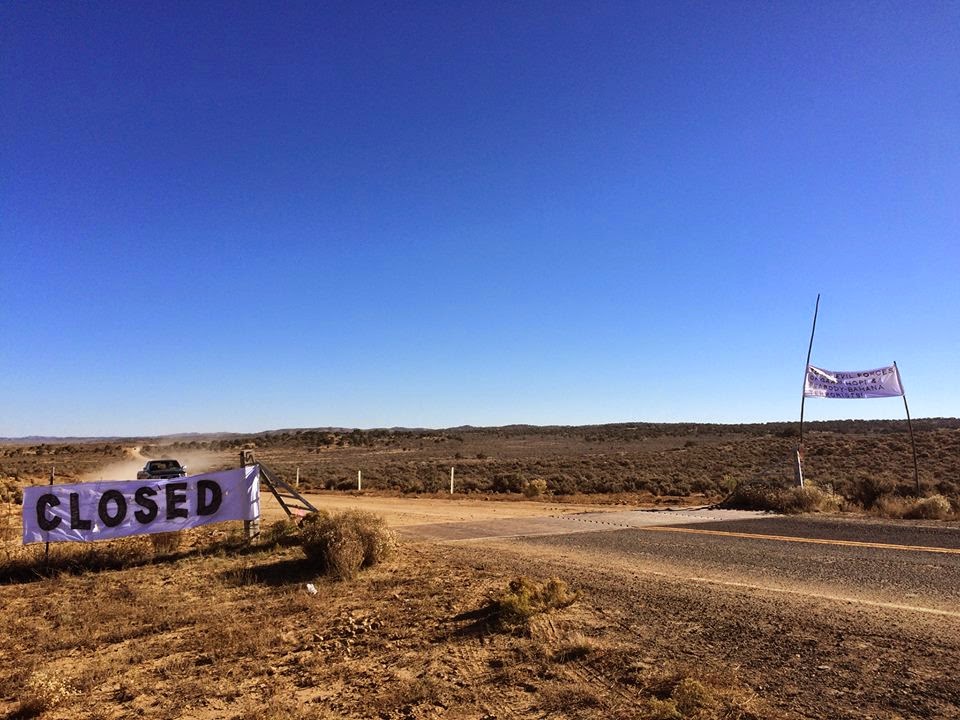 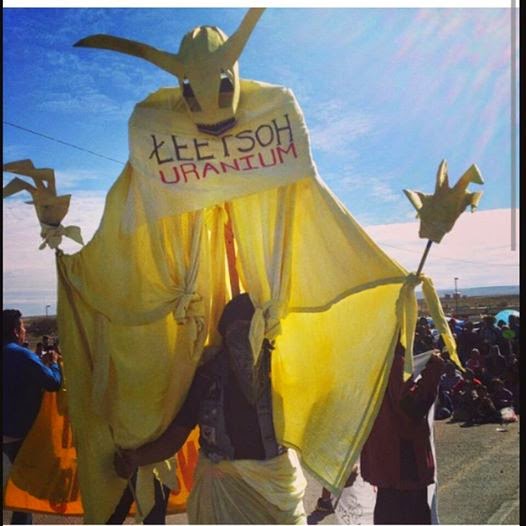 Indigenous Congress and Zapatistas Declaration for Ayotzinapa and Yaqui 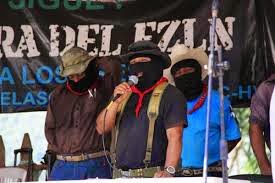 Joint Declaration from the National Indigenous Congress and the EZLN on the crime in Ayotzinapa and for the liberation of the Yaqui leaders
(Note: this text was read by CNI members in one of the mobilizations held in Mexico on October 22, 2014, and not by EZLN representatives, as some of the paid press reported.)
Mexico, October 22, 2014
To the students of the Normal Rural Isidro Burgos, in Ayotiznapa, Guerrero
To the Yaqui Tribe
To the National and International Sixth
To the peoples of the world
“Because those of us below hurt with rage and rebellion, not with resignation and conformity.”
EZLN, October 19, 2014
From our peoples in struggle, from within our resistance and rebellion, we send our words as a reflection of this part of the country that we have constitute and call the National Indigenous Congress. We are gathered by the pain and the rage that call to us because it is a pain and rage that we share. 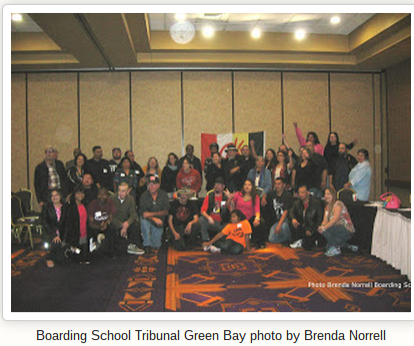 By Brenda Norrell
GREEN BAY, Wisconsin -- The testimony of Native Americans who were beaten in boarding schools concluded on Friday, during the three day Boarding School Tribunal here. Native Americans described being kidnapped from their families and not seeing them for years, while they endured severe beatings and starvation in boarding schools operated by the governments of the United States and Canada and religious organizations.
Imprisoned activist Leonard Peltier’s written statement was read into the record, describing the way he was kidnapped and beaten in boarding school.
Madonna Thunder Hawk shared the story of a Lakota elder from Cheyenne River in South Dakota. At four years old, he was thrown against the wall repeatedly until his bones were broken for wetting the bed in boarding school. Now, he is over 70 years old and his back is still scarred from the beatings there.