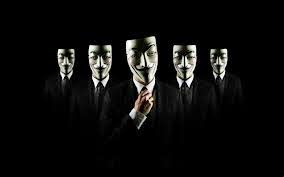 The media in the United Kingdom is exposing the alleged involvement of members and staff of the so-called Royal Family in an international pedophile ring for the elite, which involved raping and murdering minors.

Anonymous, on Twitter, began exposing the pedophiles weeks ago, in the operation #OpDeathEaters online.

In recent years, the roles of the governments and the churches have been exposed in the rape, torture and murder of Indigenous children in boarding schools around the world. The abuse began as Native children were ripped from their homes and families and forced into these boarding schools. The abuse continued for decades in the United States, Canada, Australia and New Zealand.

Even today in the United States, priests and school staff continue to sexually abuse Native American children. On the Northern Cheyenne Nation in Montana, not only have priests abused children at the St. Labre Mission boarding school, but they have profiteered by way of a non-profit and enriched the Catholic Church with millions -- while the abuse was carried out.

As for the Royal Family, so far the mainstream media has ignored the fact that the so-called Royal Family's wealth came from the genocide of Indigenous Peoples globally, and the theft of their lands and resources. The media and writers of history have been complicit in romanticizing and promoting the Royal Family, while failing to expose their crimes of exploitation.

Whether the Royal Family and other elite are investigated and held responsible for their crimes remains to be seen, since a double standard is used in judicial systems around the world which protects the so-called powerful from justice.

While exposing the pedophiles, Anonymous released this statement concerning the US:
http://pastebin.com/TYGrtw3x 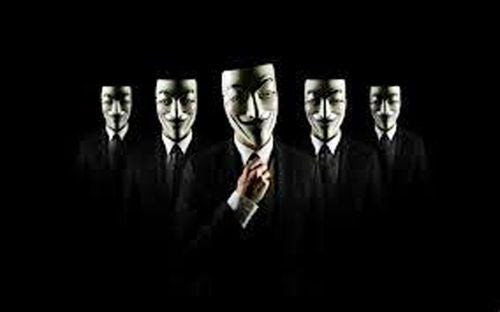 I for one will sit on a tribunal if one is formed. I am a victim of child abuse. We will prevail. We must. May God assist us and make it so.