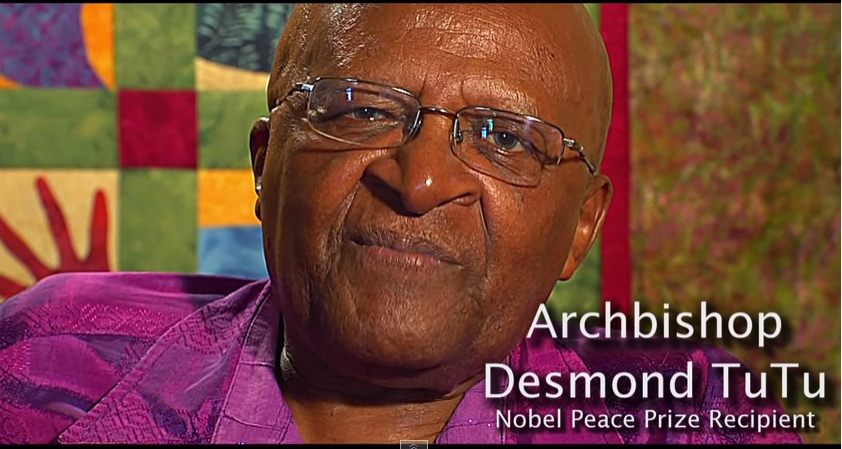 In this new video by the Leonard Peltier Clemency Campaign, Archbishop Desmond Tutu tells how he has spoken to Leonard Peltier. "I have felt his pain." 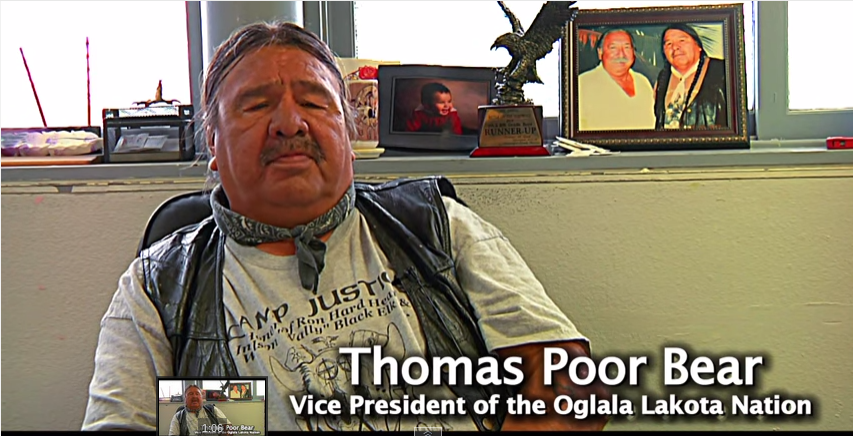 Speaking of those killed that day, Thomas Poor Bear, Lakota, says, "Our people never condone in killing, it is a tragedy." Remembering Jo Stuntz and the agents, Poor Bear said his people pray for all those killed that day, including the FBI agents.
Listen, too, to the voice of Leonard Peltier on this appeal for his freedom.
Peter Gabriel, in support of the video said, "I've been asked to help get some publicity for the campaign for Leonard Peltier’s release, which I have been supporting for a long time."

Leonard Peltier is now approaching 40 years in prison for his alleged part in the 1975 gunfight that took the lives of three people at Oglala on the Pine Ridge Lakota reservation near Wounded Knee. He is 70 years of age and in failing health and the circumstances of his conviction have long been questioned by Amnesty International and other human rights groups around the world. His story is the subject of the Robert Redford film, Incident at Oglala and the Peter Matthiessen book, In the Spirit of Crazy Horse.
On the video, listen to the words to Archbishop Desmond Tutu, Harry Belafonte, Robbie Robertson, Jackson Browne, Bonnie Raitt, Irene Benard, Carlos Santana and more. Powerful music by Robbie Robertson, Pura Fe and more.
.