Video: Margene Bullcreek and Native Icons of the Environmental Movement 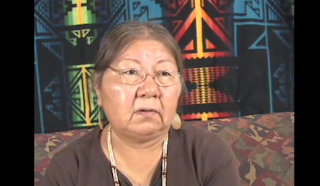 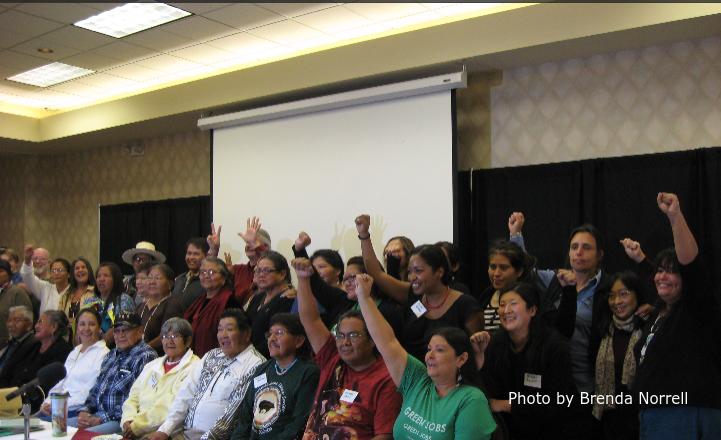 ACOMA PUEBLO, N.M. During the 7th Annual Uranium Summit in 2009, Norman Patrick Brown,
Navajo, said there’s over 1,000 radioactive tailings sites today on the Navajo Nation. “How does one heal a land, how does one heal a person's DNA? How does one reclaim a sacred site?”
John Redhouse, among the Navajos who led the movement to halt the destruction, describes how Navajos suffered without compensation.
Louise Benally, Navajo from Big Mountain, father tells how her father died of leukemia after working in the uranium industry. “It took someone that I dearly loved away from me.”
Manny Pino, Acoma Pueblo, describes how some Acoma and Laguna never earned a cent from the uranium industry, but they suffered.
Charmaine White Face, Lakota, describes the uranium contamination in Lakotas water.
Today, the uranium mining industry has once again targeted this same areas of the Navajo Nation and Dakotas, and elsewhere in Indian country.
Margene Bullcreek, Goshute, points out Indian Nations continue to be targeted with nuclear waste dumping. “We’ve been targeted with environmental racism and genocide long enough.”

Listen to these defenders of the earth and more on this video.
Video by Seventh Generation Fund http://www.7genfund.org/
Watch on YouTube: http://www.youtube.com/watch?v=GXpCr66Nw5I
Posted by Censored News, publisher Brenda Norrell at March 02, 2015