Zapatistas 'Thank you Part III: The Most Expensive Building in the World' 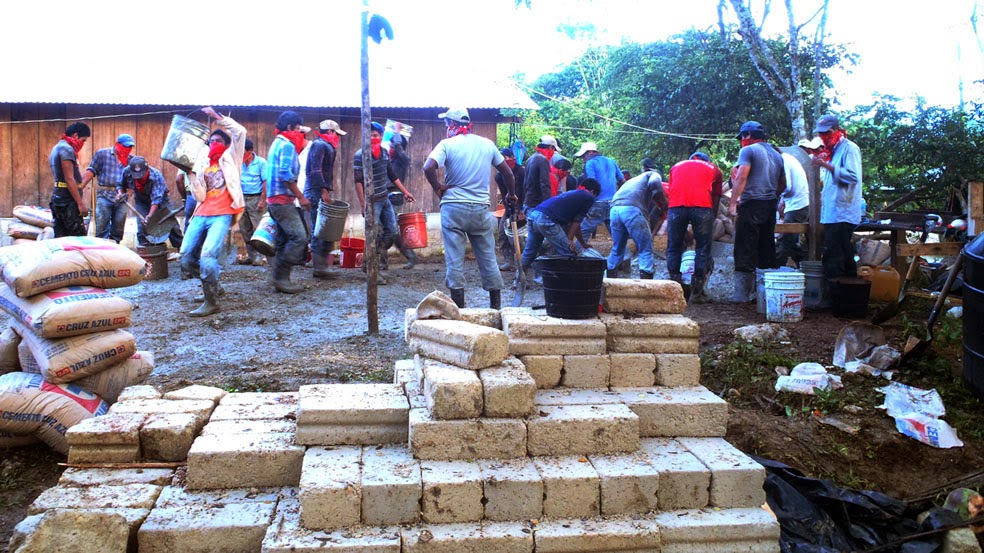 Italiano and Espanol
Thank you Part III:
The Most Expensive Building in the World
Subcomandante Insurgente Moisés.  Subcomandante Insurgente Galeano.
February-March, 2015
It is the eve of the big day… in the wee hours of the morning. The cold bites under the cover of shadow. On the solitary table that furnishes this small hut (which has no sign but is known to now be the headquarters of the Zapatista Command), there is a handwritten, wrinkled sheet of paper detailing the accounts for the construction of the clinic-school in the Zapatista community of La Realidad. A voice summarizes the gazes, silences, smoke, rage:
The accounts don’t balance. The life of any Zapatista is worth more than Peña Nieto’s white house and the houses of all of the rich in the whole world combined. The entirety of the funds required to construct the huge buildings where the powerful hide in order to organize their thievery and crimes would not be enough to pay for a even a single drop of Indigenous Zapatista blood. That is why we feel that this is the most expensive building in the world.
So must state clearly that what doesn’t appear in the accounts is the blood of our compañero Galeano. All of the papers in the history of the world would not be enough to balance that account.
And so that is how it should appear in those lists that come out in the press where they name the richest people, and where the poorest live. The rich have first names, last names, lineage, and pedigree. But the poor only have a geography and a calendar. So they should say that the most expensive building on the whole planet is in Zapatista La Realidad, Chiapas, Mexico. And that the Indigenous Zapatista girls and boys attend the most expensive school in the world. And that the men, women, boys, girls, elderly, indigenous, Zapatistas, Mexicans, when they get sick in La Realidad, will be treated in the most expensive clinic on earth.

But the only way to balance these accounts is to struggle to destroy the capitalist system. Not to change it. Not to improve it. Not to make it more human, less cruel, less murderous. No. To destroy it completely. To annihilate each and every one of the heads of the Hydra.
Even then there would be more to do, as what we want here is to construct something better: another system, one without masters, without patrons, without bosses, without injustice, without exploitation, without disrespect, without repression, without dispossession. One without violence against women, children, anyone who is different. One where work is paid justly. One where ignorance does not rule. One where hunger and violent death are just bad memories. One where no one can be above on the backs of others below. One that is reasonable, one that is better.
Then and only then, the Zapatistas can say that the accounts are even.
_*_
Thank you to the others,[1] men, women, children, elderly, groups, collectives, organizations, and whatever you call them inside and outside the Sixth in Mexico and around the world for the support you have given us. This clinic and school are also yours.
Now you know that there is an Autonomous Health Clinic and Autonomous School in the Zapatista La Realidad available to you.
We know that it’s a little far, but who knows, the world is round and keeps turning, and so maybe, who knows, could be… perhaps one day on some dark early morning you realize that, this thing about entering the struggle to balance the accounts is part of your own balance sheet.
From the mountains of the Mexican Southeast
Subcomandante Insurgente Moisés
Subcomandante Insurgente Galeano
La Realidad Zapatista, Chiapas, Mexico
March 2015 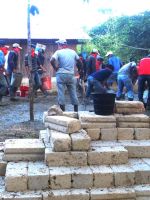 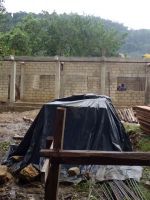 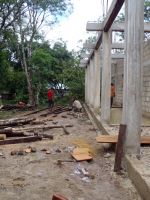 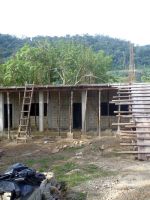 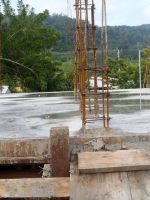 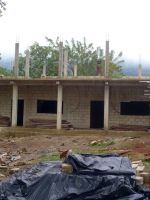 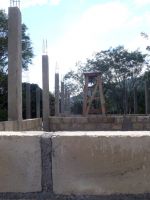 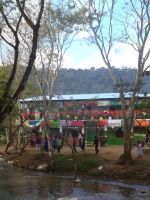 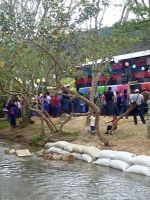 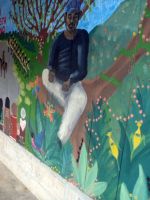 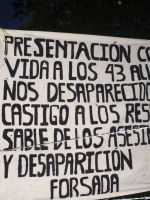 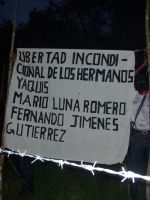 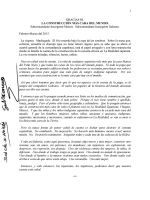 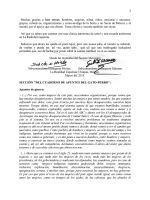 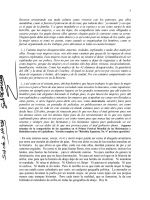 [1] The text uses “otroas” meaning “other,” to give a range of possible gendered pronouns including male, female, transgender and others.