Leadhorse Choctaw 'Authority is Forever throughout the Universe' 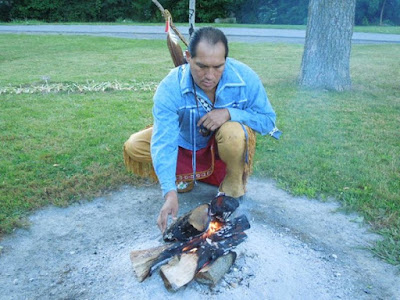 Authority is Forever throughout the Universe 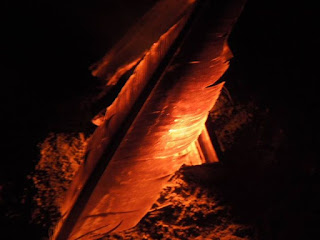 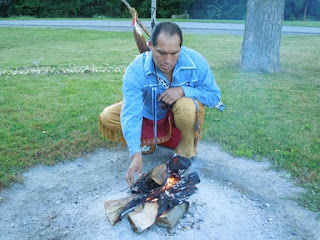 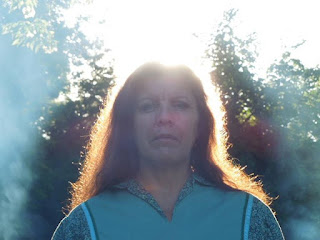 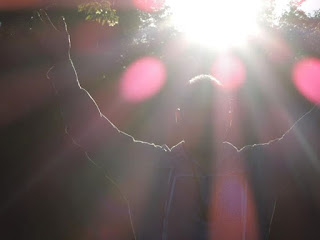 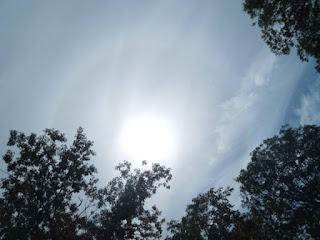 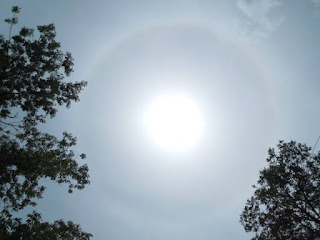 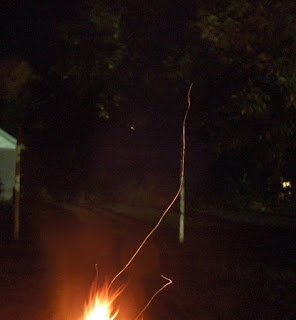 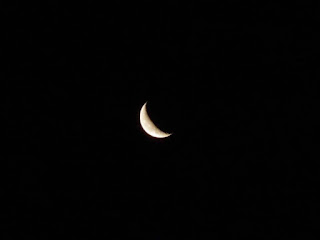