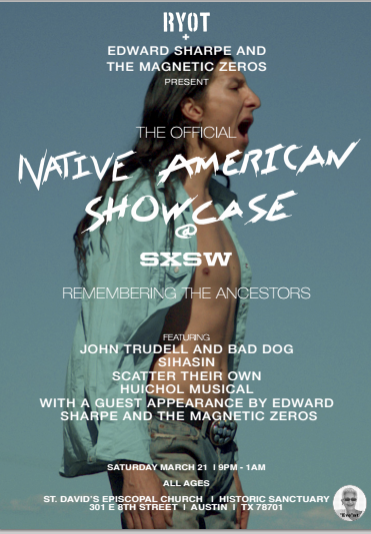 For interviews with Sihasin's Jeneda and Clayson Benally, Dineh. Berta Benally said, "If anyone needs any press or interviews please contact me at tacoho@blackfire.net and we can rock n roll."
at March 07, 2015 No comments: 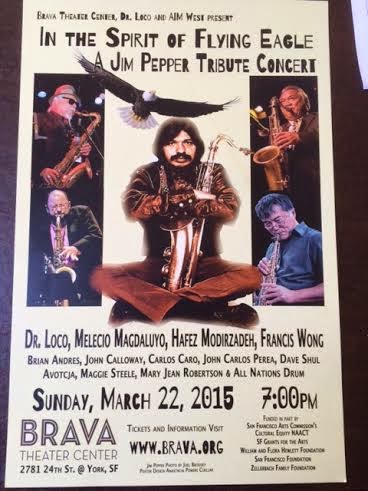 Mohawk Nation News
Please post and distribute. Nia:wen.
MNN. 6 Mar. 2015. Prime Minister Harper is having a Sado-Masochistic relationship with the Canadian people. What happens when Harper’s Nazi plans fail? We Ongwe’hon:weh will redress the genocide, theft and desecration of our lands? In 1940 a British-French-Polish declaration was issued to raise the conscience of the world against the crimes against humanity. We Ongwe’hon:weh will declare the same of the colonial settlers and their corporate overlords. The Corporation of Canada is collapsing. Their owners will have no shelter anywhere in the world.

We are a mirror image, Adolph!
After World War II all allies agreed the Germans must pay for their crimes. We will try the war criminals here under the law of the land, Kaia’nereh:kowa/Great Peace. The extent of greed and destruction of Ono’ware:geh/Great Turtle Island by the invaders is well-known. If the people don’t help us, it’s because they acquiesced, or allowed it to happen.

“Mother says these ia onkwe teh are moving on.”
Canada will be de-Nazified. Fascism and all other forms of pyramidal hierarchies goes against the Great Law.  The judges will be the natural people of the land who survived the biggest holocaust in all humanity. The Great Law will decide their fate.
Many of the rats have already deserted the ship. Harper and his co-conspirators are soon heading for their bunkers at the end of the trail hoping to fade off into the sunset and be forgotten with their stolen booty. Those left behind will have to live by the Great Peace or leave.
Harper stated in 2009, “You won’t recognize Canada when I’m through with it”. What will you do? Will you acquiesce like the German people did in 1933 or will you put an end to it right now?

Mohawk Nation News
Please post and distribute. Nia:wen.
MNN. 7 Mar. 2015. Captain Joseph Brant of the British army tried to pull his people, the Mohawks, out of the canoe into the ship to shred the Two Row Wampum/Teiohateh. He was trying to remove one line on the belt representing the Ongwe’hon:weh.

The good ship “Harper’pop”.
Prime Minister Harper is the Captain of the Costa Can’Cordia, his ship of state. There’s lots of partying and loud music going on, covering up the corruption. Soon he steers it onto the rocks. With his last breath he’s suppose to save the cargo, crew and ship. He jumps into the lifeboat first and flees to Switzerland via London with his stolen loot.
According to the Admiralty law of the seas, he’s suppose to go down with his ship. Harper will never return to Canada to face the music. If he does he will be strung up from the first tree immediately, according to the law of the land, Kaia’nereh:kowa. Something like Mousselini who tried to skip out on his people.

Rotiskenra:keteh: “We shall stay in our canoe forever!”
Harper reassures the Canadians back on Ono’ware:gh/Great Turtle Island, who are acting like tourists on vacation at Club Med. According to remarks written by his best speech writer, he says, “Don’t worry, I’ll be back. I’ll think of the women and children before myself. Just do as you’re told”.
His cronies like Mulcair and Trudeau will jump onto the lifeboat with all the other rats, along with their servants who will do all the rowing.
The wrecked ship will be left on the rocks just like the Italian Costa Concordia, to sit like an eyesore until it’s cut up and taken to the garbage dump.
These guys aren’t sticking around to face their worst fear, the coming cleansing.
The impending crash of the Canadian Admiralty vessel reminds us of Gordon Lightfoot singing about the sinking of another famous shipwreck, the Edmund Fitzgerald: “At 7 pm a main hatchway caved in, he said “Fellas, it’s been good to know you”. The captain wired in, he has water coming in, and the good ship and crew was in peril. And later that night, when his lights went out of sight, came the wreck of the Edmund Fitzgerald”.
Fascism is coming alive.
Why does the West hate Putin?
MNN Mohawk Nation News kahentinetha2@yahoo.com For more news, books, workshops, to donate and sign up for MNN newsletters, go towww.mohawknationnews.com  More stories at MNN Archives.  Address:  Box 991, Kahnawake [Quebec, Canada] J0L thahoketoteh@hotmail.com for original Mohawk music visit thahoketoteh.ws 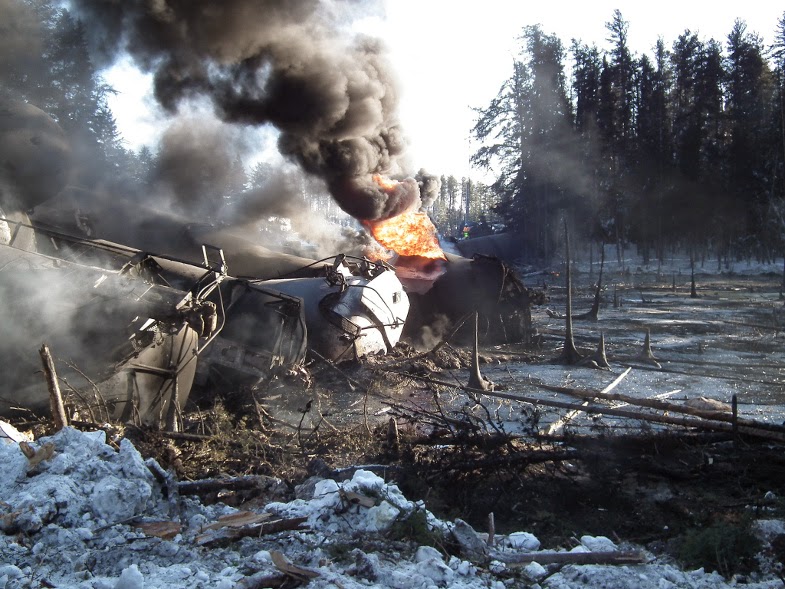 By Center for Biological Diversity
Censored News
Dutch translation by Alice Holemans
GOGAMA, Ontario — An oil train derailed and caught fire early this morning in Ontario near the town of Gogama, the second such incident in Ontario in three weeks, and the fourth oil train wreck in North America in the same time period. Since Feb. 14, there have also been fiery oil train derailments in West Virginia and Illinois. The Illinois wreck occurred just two days ago, and the fire from that incident is still burning.