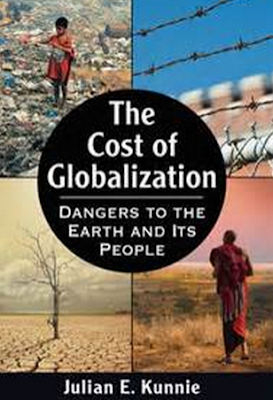 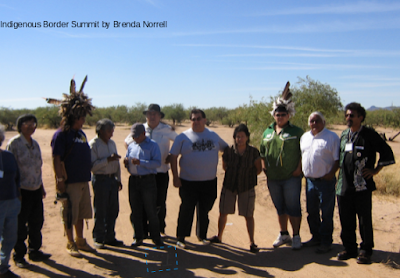 Meet the author in Tucson: Dr. Julian Kunnie, who many of you met at the Indigenous Border Summits in Arizona, is the author of 'The Cost of Globalization.' Along with traveling the world from South Africa to China and beyond, Dr. Kunnie has hosted Ofelia Rivas, Tohono O'odham, to speak on the brutality of Border Patrol agents at his classes at the University of Arizona.
-- Brenda, Censored News

Julian Kunnie is Professor of Religious Studies/Classics at the University of Arizona. He is the author of four books (listed below). His most recent publication is The Cost of Globalization: Dangers to the Earth and Its People(McFarland, April 2015). In addition, he has produced two educational DVDs - Umoya: The Spirit in Africa (2000), which illustrates the dynamic growth of Indigenous Churches in Africa; and Black and Brown: An Afro-Latino Journey (2006), which explores the ancient African presence in Mexico. He produced two DVDs in 2011, aided by Veronica Martinez - We Belong to Mother Earth: Dineh Elder and Hataali Jones Benally Speaks and The Global Indigenous Peoples Performing Arts Festival, from Pingtung, Taiwan, following his research visit to Taiwan and China in August 2011.
He has delivered papers and lectures at colleges, universities, and communities on six continents. Kunnie is currently working on a prison research project that interrogates issues of race, class, and gender and is geared toward preventing the incarceration of youth, particularly those of color. He has visited Napierville Correctional Facility in South Africa and San Quentin Correctional Facility in California for his research. He recently launched the Nyakweri Ecological Restoration and Preservation Project with Samwel Naikada from Transmara, Kenya, that is concerned with studying the impact of global warming and climate change on the Nyakweri Forest Preserve. The project trains students in areas of ecological sustainability through practical immersion and living in the Nyakweri forest.
Over the years and during his tenure as Professor and Director of Africana Studies at the UA, Kunnie pioneered/taught courses in Africana Philosophy, History, Political Economy, Geography, Psychology, History of Religions, Racism and Social Change, and Aesthetics of Dance. He currently teaches courses in African/Indigenous Religions, African American Religion, Malcolm X and Martin Luther King Jr., and is planning to teach a new course on Indigenous Religions, Buddhism, and Christianity in 2012.
Recent Publications:
at May 27, 2015 No comments: 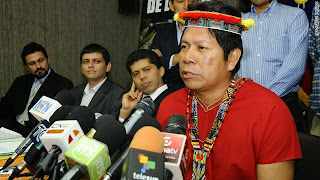