Zapatistas Words of Subcomandante Moises May 2, 2015 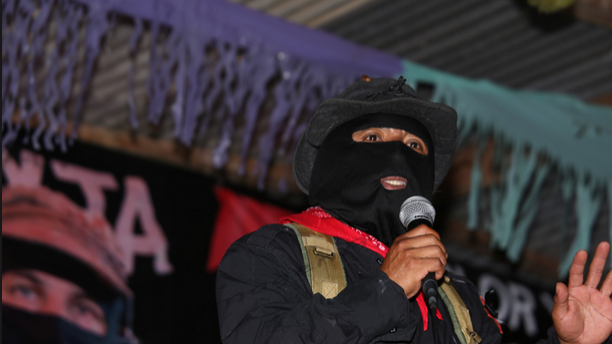 Zapatista compañeras and compañeros from the bases of support of the Zapatista Army for National Liberation.
Italian, Spanish and French

Posted by Censored News, publisher Brenda Norrell at May 06, 2015