Zapatistas 'May the Earth Tremble at its Core' 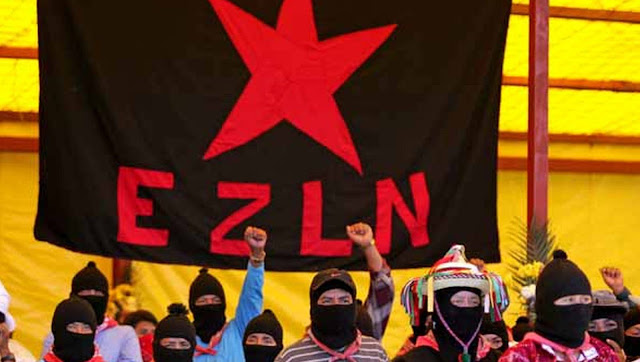 MAY THE EARTH TREMBLE AT ITS CORE