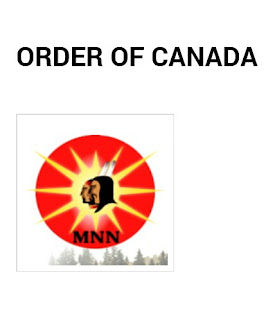 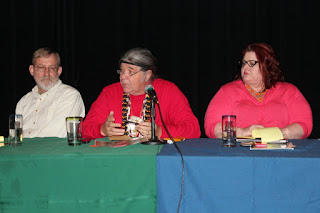 Gary Mulcahy, Winnemem Wintu Tribe, one of the judges of the tribunal, asks a question of witness Roger Mammon. Photo by Dan Bacher.

Many people have opined about Governor Jerry Brown's environmentally devastating Delta Tunnels Plan, but nobody, including the Brown and Obama administrations promoting the project, have asked the alleged "beneficiary" of this plan — the San Francisco Bay-Delta Ecosystem - what the estuary has to say about the tunnels.

That all changed on April 30, 2016, when a panel of judges convened in Antioch to consider the question: "What would the San Francisco Bay-Delta  Ecosystem say?"  when examining a case brought before them in the first-ever Bay Area Rights of Nature Tribunal. The event was based on an international rights of nature tribunal held in Paris during the Paris Climate Talks last December.
"The rights of nature have been inherent from the beginning of time," said Gary Mulcahy, Winnemem Wintu Tribe, one of the tribunal judges. "We need to get rid of the concept of dominion over the Earth. We — the salmon, the water, the trees, the spiders — are all one thing. The more pieces you take from the whole, the closer you come to becoming extinct. Just like the salmon that my people depended upon."
Read more »
at May 03, 2016 No comments: