'More Than a Pipeline' (Watch full movie English or Dutch) 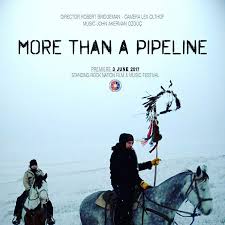 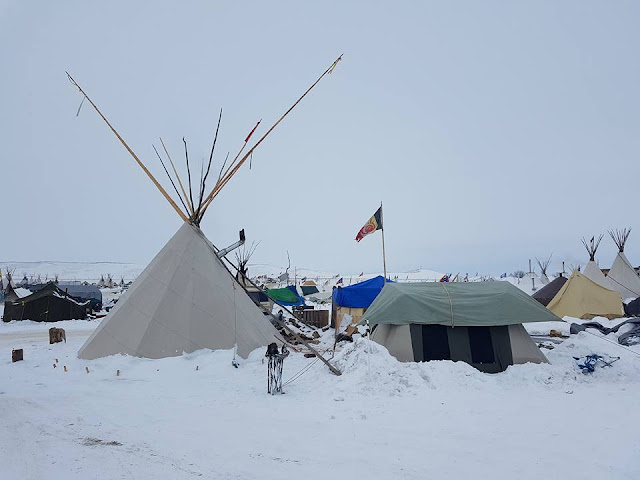 Photos by More Than a Pipeline 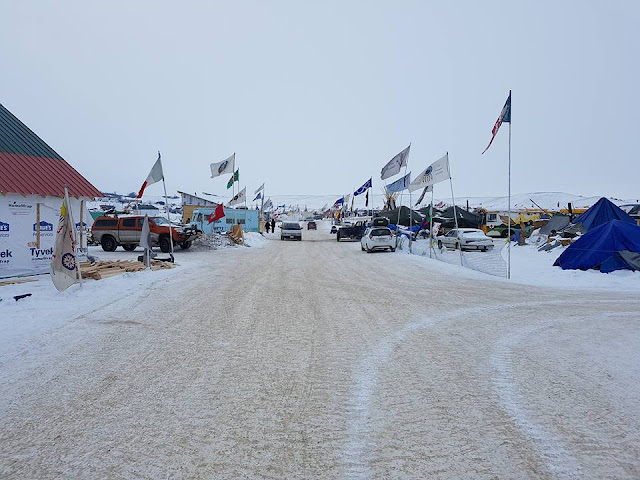 Published on Jun 30, 2017
We are grateful, humble and proud to announce the online release of More than a pipeline. MORE THAN A PIPELINE is a story about 500 years of suppression of the First Nations and how Standing Rock is basically a next chapter in that story.

This is a 100% non- profit project that relies on donations of viewers. The objective of the film is to increase global awareness about the suppression of The First nations of the US and other countries around the world. But also to show how they resurrected and found back their identity.
MORE THAN A PIPELINE A documentary by Robert Bridgeman & Lex Olthof
SYNOPSIS
More than a pipeline is a documentary film by Dutch director Robert Bridgeman and cameraman Lex Olthof. The film tells the story of the 500 years suppression of the First Nations by the US Government. Filmed from the viewpoint of the Standing Rock movement, and how this is in fact the next chapter in their ongoing fight for Sioux rights.
Read more about the film at
http://morethanapipeline.com 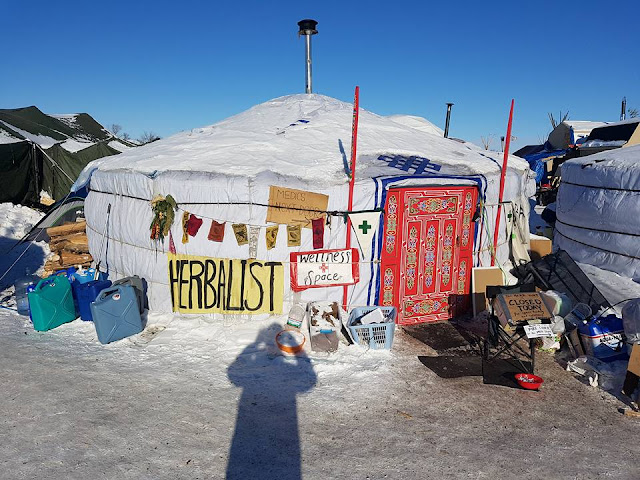 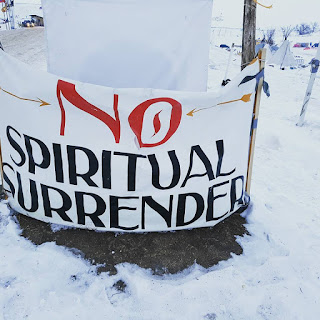 Below screenshots by Censored News from 'More Than a Pipeline'
.