For decades, the Havasupai Tribe — the Havasu 'Baaja, the "people of the blue-green waters" — has worked tirelessly to protect the iconic waterfalls of their homeland from contamination from uranium mines on the rims of the Grand Canyon above. These world-famous waterfalls are everywhere in the public imagination, from tourists' Instagram posts to Beyoncé music videos. But what isn't quite so visible is the fact that the water that flows through Havasu Creek to feed these falls comes from the Redwall-Muav aquifer, the Havasupai Tribe's sole source of drinking water. And it is precious. Water from the aquifer nurtures their crops and orchards, their animals, and their people at the bottom of the canyon, where they have lived since time immemorial.
A Senate bill for permanent protection


Protecting water is part of the reason why the tribe helped lead the successful effort to pass legislation in the House to permanently ban new mining claims around the Grand Canyon, and why the tribe is among the most vocal supporters of a Senate bill, S-3127, "The Grand Canyon Centennial Protection Act." Introduced by Senator Kyrsten Sinema, D-AZ, the bill would protect about 1 million acres of public lands surrounding Grand Canyon National Park from new uranium mining claims, forever. 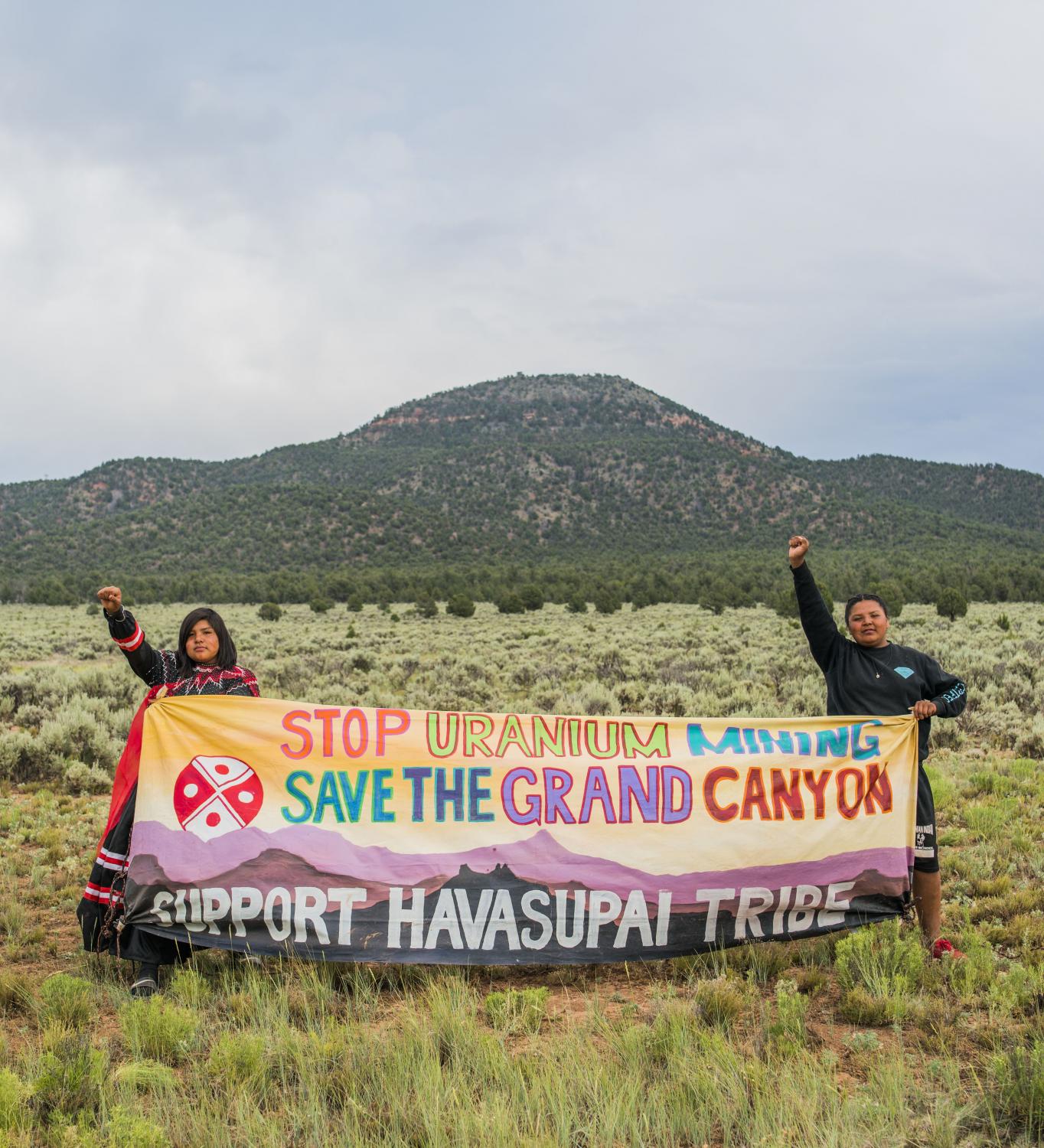 
“Thirty years ago, when we first began fighting against the disastrous effects of uranium mining in our homelands, we were alone in this fight. Sen. Sinema’s announcement...sends a strong message that it is important to protect the Grand Canyon. Not only for the Havasupai people, but for all people, for generations to come.” 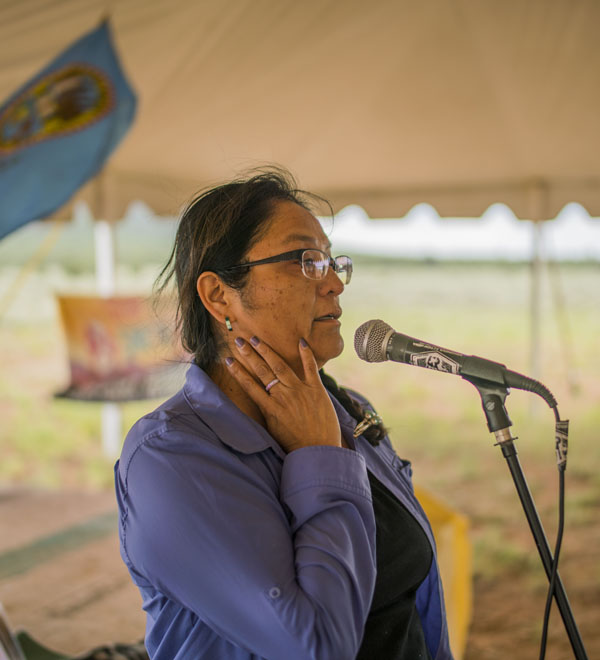 
“It is so important to have the support of both the House and the Senate in the protection of future generations of Havasupai people, and to protect the 40 million Americans downstream of the Grand Canyon who rely upon the Colorado River as their drinking water supply.”


Decades of work to defend the Grand Canyon

Before being confined to their reservation, the Havasupai people lived and farmed in what is now Grand Canyon National Park. Their ancestral lands also extend beyond the rims of the canyon, including a sacred site now known as Red Butte, today a federally recognized traditional cultural property. A uranium mine, Canyon Mine, sits in a meadow below Red Butte. The Havasupai Tribe has been fighting this mine since it began in the 1980s. Their efforts to protect not just Red Butte but the entire Grand Canyon region from the risks of contamination posed by uranium mining helped secure a 2012 temporary ban from the U.S. Department of the Interior, prohibiting new mining claims around the canyon for 20 years.
Making a temporary ban permanent

That temporary ban was designed to give scientists time to study the complex hydrogeology of the Grand Canyon region to determine if uranium could be mined here safely, since area mines have a track record of contaminating land and water, but that research has been chronically underfunded by Congress. Meanwhile, the Canyon Mine, which sits above the Redwall-Muav aquifer, has flooded with millions of gallons of contaminated water. The time has come to close that mine and to permanently protect public lands around Grand Canyon National Park.

Like the House bill that passed in October 2019, the Senate bill simply makes the current temporary ban permanent. It recognizes that the Grand Canyon, the homeland of the Havasupai Tribe and many other regional tribes, is too precious to mine. And it gives the canyon the protection from mining that it deserves, once and for all.

As guardians of the Grand Canyon, Havasupai people have led efforts to ban uranium mining on public land on the rims of the Grand Canyon. Like many other tribes in the region, including the Navajo Nation and the Hopi Tribe, the Havasupai Tribe is concerned about contamination of land and precious water resources, as well as long-term threats to their culture, public health, and way of life. This Senate bill would make their long-held goal of protecting their ancestral lands a reality.