Mohawk John Kane: Most censored issue in 2012 was the truth about UN Rapporteur James Anaya

First in a series of the most censored issues of 2012 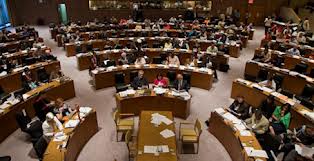 Updated with response from James Anaya