Censored News Photos of the Year 2013 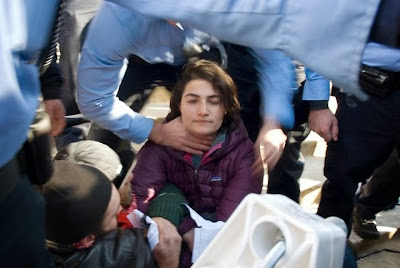 Jan. 25, 2013: Police in St Louis today use compliance pressure on protesters, as Navajos demanded to talk with Peabody Coal http://bsnorrell.blogspot.com/2013/01/navajos-and-appalachians-protest.html 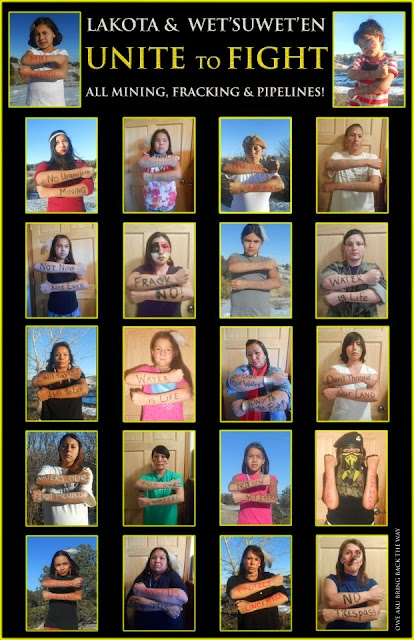 Jan. 27, 2013: Debra White Plume, Lakota, "Do they think we are not fighting anymore because we are not at Wounded Knee with ak47's? During winter moon our women gathered and had good meeting, some are in this photo. Unite to Fight for Sacred Water!" 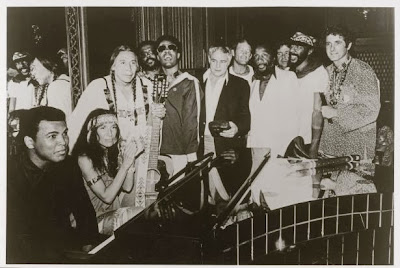 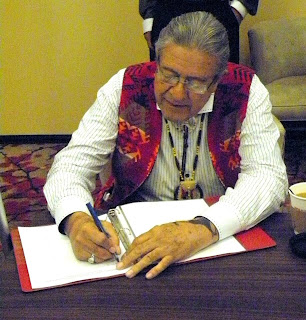 May 19, 2013: Kent Lebsock, Owe Aku International Justice Project, "Bryan Brewer of the Oglala Sioux Tribe signing the Great Sioux Nation Declaration to stand up to TransCanada and stop the filth from tarsands." 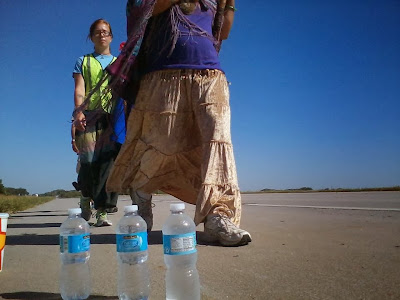 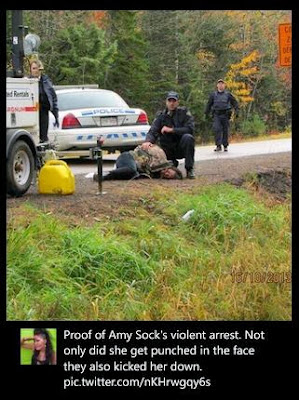 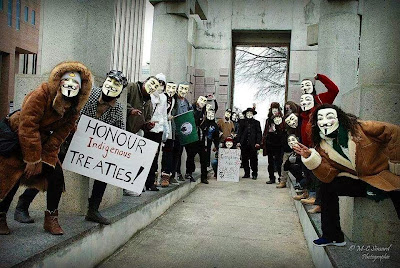 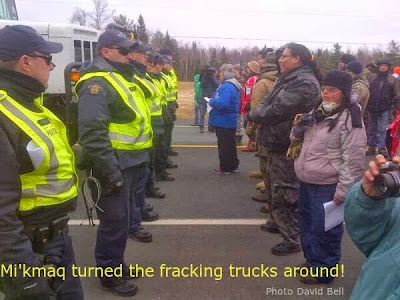 Nov. 14, 2013: Mi'kmaq human barricade turned the fracking trucks around today. SWN came to do seismic testing with thumper trucks. See more photos, thanks to everyone who shared your photos! http://bsnorrell.blogspot.com/2013/11/frackers-convoy-of-trucks-arrive-on.html 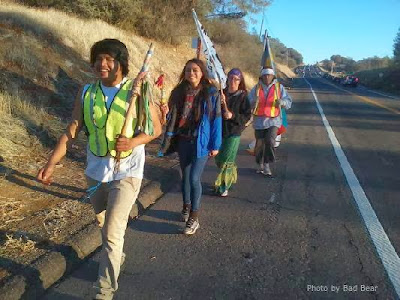 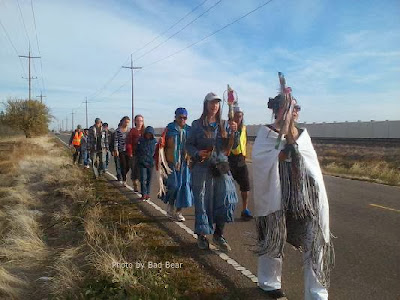 Above are the ten most viewed and shared photos of Censored News in 2013.

Armchair journalism, plagiarism, deceptive spin and profiteering from others work, increased by paid staff reporters and online profiteers in the US in 2013. Around the world, 71 reporters were killed for their journalism in 2013: http://www.theguardian.com/media/greenslade/2013/dec/18/journalist-safety-syria?CMP=twt_gu

Below are iconic photos of 2013 from Mi'kmaq Elsipogtog fracking resistance
. 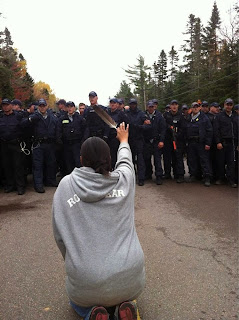 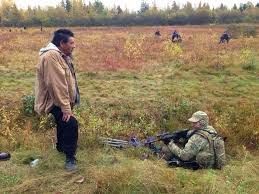