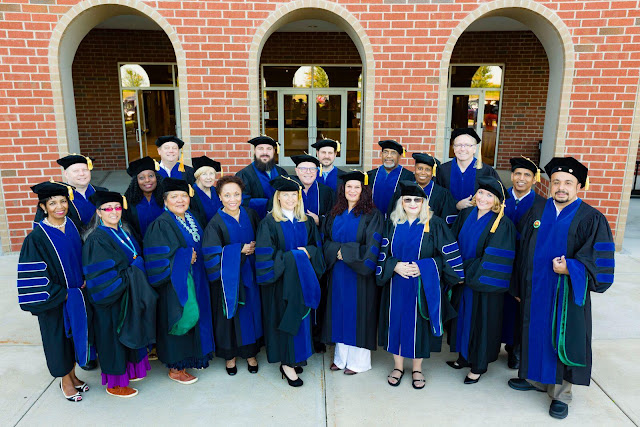 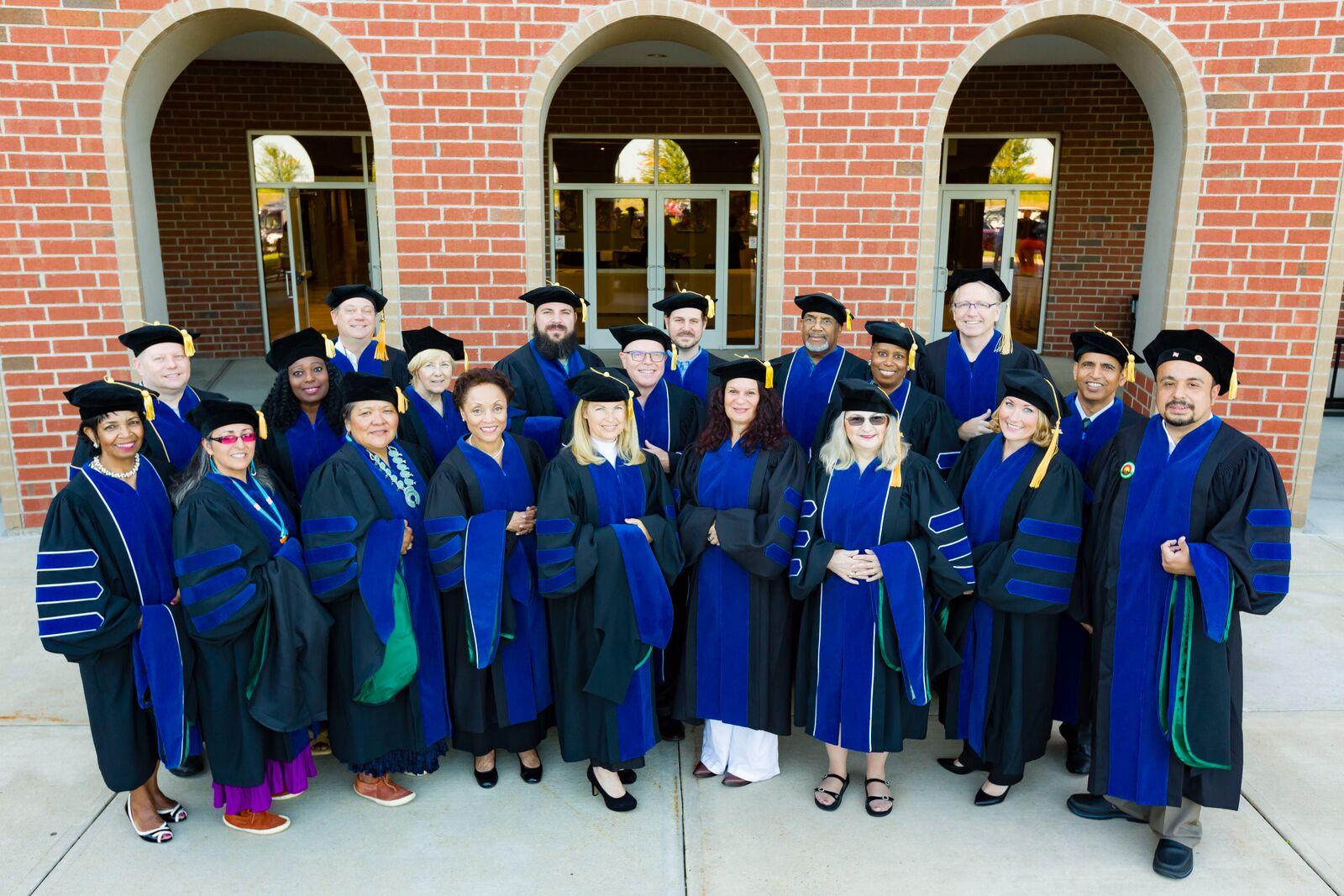 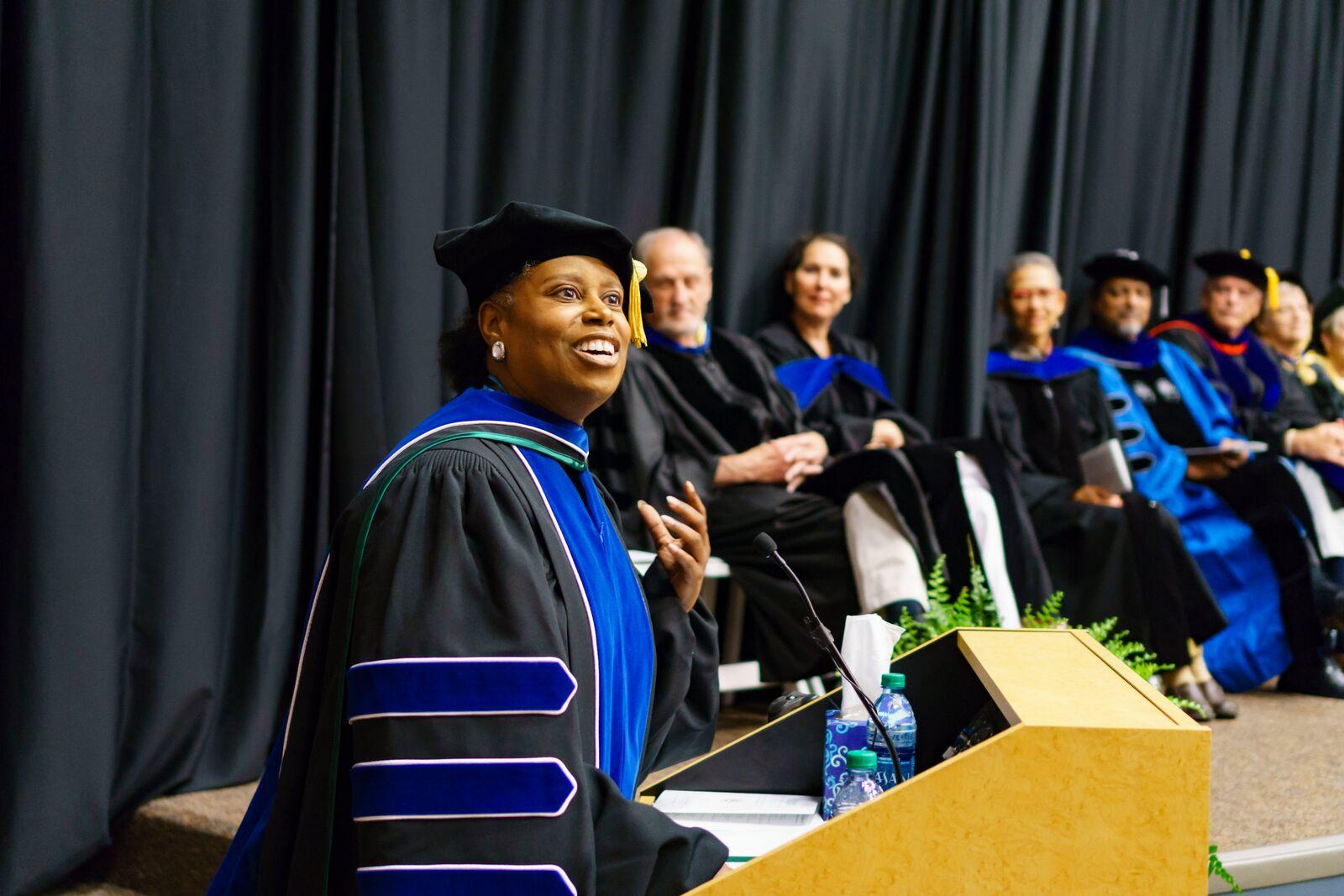 Congratulations Dr McKinney & thank you for all your hard work

Congratulations. Just dloaded. I look forward to reading it.

Thanks to you both for downloading. I can be reached by e-mail at HQ2600@gmail.com any time.