On Arizona Border, Trump's Criminals Prey on the Most Vulnerable in Remote Areas 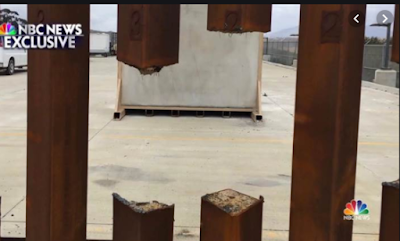 Photo 1: The futility of the U.S. government and its expensive, worthless border wall. An eight-year-old scaling the mock wall.  Photo 2: Test showing how easy it is to saw through the border wall with a hand saw. 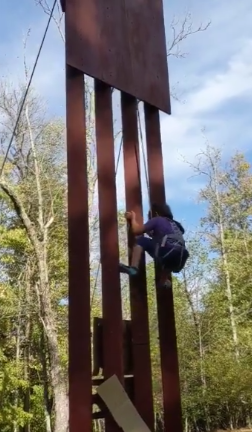 On Arizona Border, Trump's Criminals Prey on the Most Vulnerable in Remote Areas, While Constructing Futile Border Wall

Arizona/Sonora Border -- The U.S. government is preparing to spend another million dollars now to prosecute Scott Warren for a second time, for helping migrants in Arizona. Meanwhile, using a $100 power saw, people are sawing through Trump's new "impenetrable" border wall.

And an eight-year old scaled a mock model of the border wall in seconds.

The deaths in migrant concentration camps and border detention by U.S. Border Patrol and ICE continue, as the U.S. clearly has no regard for human life. In a crime of genocide, the Trump administration continues to separate migrant children from their parents and imprison them.

The lives of endangered species are now being destroyed by border wall construction and migration paths blocked.

No More Deaths said, "Next Tuesday, November 12th, No More Deaths volunteers will walk into federal court once more to witness our friend and comrade, Dr. Scott Warren, be tried on felony harboring charges for providing two men from Central America with food, water, clothing and beds. This will be the fourth federal trial our organization has faced this year."

Trump gave the Arizona border wall contract to Southwest Valley Constructors in Albuquerque, but it is unclear who actually owns and benefits from the corporation headquartered in Delaware, a favorite state for corporate headquarters by those who benefit from offshore and foreign accounts.