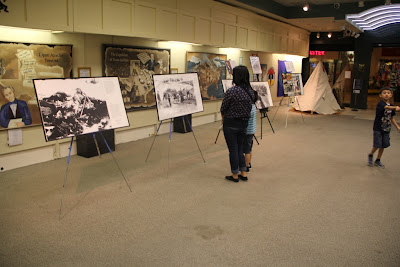 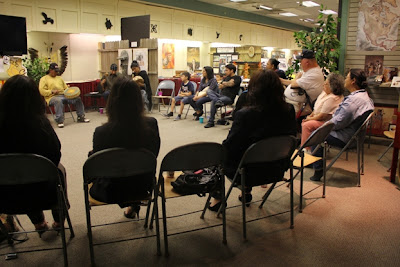 CENSORED NEWS
HOUSTON -- In support of Lakota grandmothers, the American Indian Genocide Museum, Idle No More Houston, and the Southern Apache Museum featured the documentary 'Red Cry' and an exhibit of photos of the Massacre of Wounded Knee, during its teach-in to expose genocide by the United States.
In solidarity with the Idle No More Movement, the event was held at the Southern Apache Museum on Tuesday, April 9, 2013.
Posted by Censored News, publisher Brenda Norrell at April 10, 2013