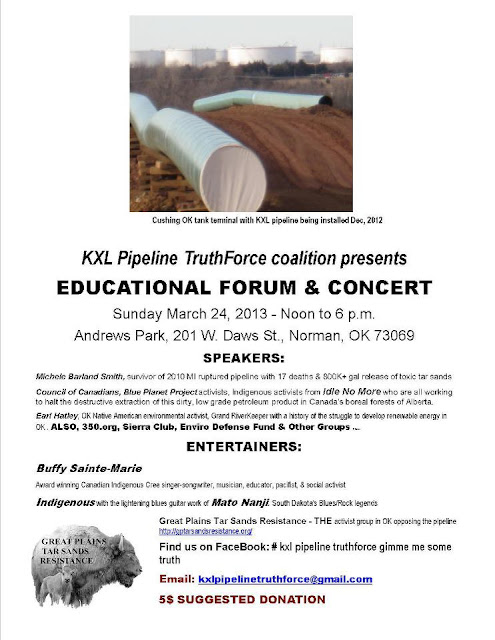 MNN. Mar. 5, 2013. International law provides that we are to be fully informed and consulted on anything that happens to our sovereignty, land, resources and funds. Canada has our ever growing Indian Trust Funds. These funds come from leases, rents and royalties from our land and resources. Canada put it into the Consolidated Revenue Fund for the benefit of all Canadians, without our permission. Our money was and continues to be used to build Canada.

Carney, where are the Indian funds?

Trustees [our sell-outs] will be illegally appointed for us to hold our land and money and make all the decisions for us. Our land will be put into “trust” companies run by the banks. Our money will be used for the benefit of the bankers and a few of their corporate Indian trustees and band and tribal council operatives. We will have to buy services we are legally entitled to, like health, education and safe drinking water. **

I’m your government appointed trustee!
Canada’s corporate Indians are their fronts. Amendments to the trust agreements can be made behind our backs between their appointed trustees and their corporate band councils and the banks.
Trustees will be appointed to buy lands on a willing seller-willing buyer basis. Some of our stolen money will be used to buy back some of our own stolen land! This sounds like win-win for them and lose-lose for us. We can’t buy our own land!
Fee simple is the imperial land tenure system. It’s a foreign rip off  put all of the land into the hands of a few bankers to do with as they please. They can sell the land without our consent or any benefit to us. We will have to pay taxes to the bankers for the land we retain and anything built on it.

According to the natural law of Great Turtle Island, Kaianerehkowa, lands are held communally where everyone has an equal voice. Haudenosaunee law, like international law, requires consensus. In true democracy, we need two-thirds or the support of two out of three clans. Their tainted vision of democracy is a quorum of 50% plus 1 so they can buy the majority.
It is crime masked as law. The perpetrators are a bunch of bankers.   As the Austerity All-Stars sang “and if you’re one of them bugger you” in Bugger the Bankers


MNN. Mar. 2, 2013. US Senator Lindsay Graham admitted that 4,756 people were killed by armed unmanned US drones. Currently aimed at people in the Middle East, he said, “Sometimes you hit innocent civilians”. Collateral damage! Obama’s policy of assassinating Americans and designated “terrorists” abroad, without trial or due process, has historic roots. The US has a long history of passing laws to commit “legitimate” murders. Millions of Indigenous were officially murdered to steal Great Turtle Island and our resources.

The custom in Europe was to behead enemies. The Europeans passed laws here to pay bounty hunters to kill, behead and scalp ‘Indian’ men, women and children. 125 million Indigenous were murdered in the Western Hemisphere. The victims were innocent. No crime was required. Just being of the Indigenous “race”! Cash or Indian head coins paid for our heads. Today’s US 5 cent piece with the Indian head was designed to honor this program. First it was just the heads. The volume of murders made the load too heavy. Then scalps were accepted to make sure the killings continued.

We were falsely stereotyped as blood-thirsty savages. Settlers thought it was right to kill our families and drive them from their ancestral homes and steal their lands. Payment for Indian heads and scalps created wealthy entrepreneurs and families who are the ruling elite in US and Canada today.
Governor Kieft of New Netherlands made the first payment for Indian scalps in the 1660s. By 1702 Massachusetts offered $6 for each Indian scalp. In 1756 Governor Morris of Pennsylvania offered “130 Pieces of Eight [type of coin] for the Scalp of Every Male Indian Enemy, above the Age of Twelve Years”, and “50 … for the Scalp of Every Indian Woman”. Today’s genocide is disguised as Bill C-45 and other Admiralty statute laws to eliminate us “legally”.
Massachusetts increased its payments to 40 pounds for a male, 20 for females and children under 12 years old. It was difficult to tell a man’s scalp from a woman’s, or an adult’s from a child’s – or that of an enemy from a peaceful Indian. Bounties lead to widespread violence against any Indigenous person, male or female, young or old.

Canada has branded Mohawks as “terrorists” and “insurgents” in their military training manual. We are a peaceful people with no history of attacking the US or Canada. Targeting us is premeditated stone cold murder. Obama thinks that drone strikes to kill citizens abroad is not quite murder as the push button is thousands of miles away. Push button murder is murder. As Jethro Tull sang: War Child, dance the days and nights away. Open your windows. I’ll walk through your doors. Let me live in your country. Let me sleep by your shores.”
See: 1973 War Powers Act War Powers 1871 Appropriations Act legalized US genocide of Indigenous. Appropriations Act
[From information in Unlearning “Indian” Stereotypes – Council on Interracial Books for Children – and other sources. Philip Martin is a folklorist and book editor for Rethinking Schools. Rethinking schools
Daily telegraph on Drone kills
MNN Mohawk Nation News kahentinetha2@yahoo.com  For more news, books, workshops, to donate and sign up for MNN newsletters, go to www.mohawknationnews.com  More stories at MNN Archives.  Address:  Box 991, Kahnawake [Quebec, Canada] J0L 1B0 WHERE EAGLES DARE TO SOAR available from MNN.
at March 05, 2013 1 comment:

MNN. Mar. 5, 2013. Panic is setting in? Prime Minister Harper’s inner circle is cracking. Queen Beatrix and the Pope ‘resigned’, him over covering up the crimes of his priests. Queen Elizabeth suddenly comes down with vomiting and diarrhea and lands in the hospital. The hierarchy is collapsing in upon itself. Canada is in a hurry to put the final nail on the coffin they made for us, in a desperate attempt to try to get our resources and funds by eliminating us. They are brazenly going for it! We’ve seen these serpents slithering underneath. Their media continues to create misinformation and fear of us to turn the world’s public opinion against us.

Queenie: Wah, what? The Indians won’t give us the trust fund!!
Journalist Doug Cuthand writes *[link] about the demonizing and personal attacks of our people. 20 nations have presented their concerns in Geneva to the UN Committee on the Elimination of Racial Discrimination. Abundant evidence has been provided of racial hatred and misinformation by Corporate Canada and it’s media hounds.
“Seeing Red”, a history of natives in Canadian newspapers, states: There’s been a “consistent policy of degrading and marginalizing First Nations”, portraying us as morally depraved, inferior and resisting progress.
Ezra Levant of Sun Media called protesters “terrorists” committing crimes against Canada. He said, “It’s dangerous enforcing the law, especially against Mohawk Warriors who dress in camouflage, carry an assault rifle, some of whom have served in the Canadian or U.S. military.”

Lorne Gunter, of Sun Media, belittled the treaties with the Crown and particularly the “Two Row Wampum” which is the basis of all valid treaties on Great Turtle Island. He ignorantly called it “rubbish” and asked, “How come non-aboriginals largely paid for both canoes and do most of the paddling in each too?”
Christie Blatchford, of The Star Phoenix and National Post, belittles  us at every chance and hopes we are doomed. She asks, “whether there’s enough of aboriginal culture left to even dream of that lofty status [legal nation to nation relations], … Smudging and drumming do not a nation make.”

Belittling the genocide is a longtime strategy. Dekanawida warned about the time we are in and the serpents we are dealing with right now. As the Temptations sang in their song: “Snake in the grass, he will surely bite you. Watch out!” Temptations: Snake in the Grass
MNN Mohawk Nation News kahentinetha2@yahoo.com  For more news, books, workshops, to donate and sign up for MNN newsletters, go to www.mohawknationnews.com  More stories at MNN Archives.  Address:  Box 991, Kahnawake [Quebec, Canada] J0L 1B0
StarPhoenix, by Doug Cuthand “Racism Tarnishes Canada’s Leaky Squeaky Clean Image”. Mar. 1, 13. http://www.thestarphoenix.com/touch/story.html?id=8033085 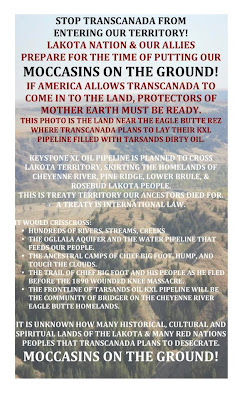 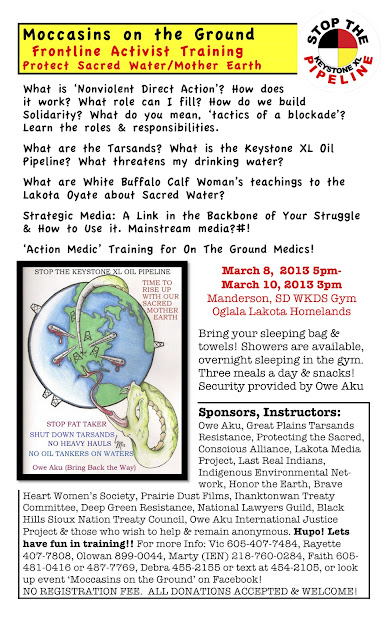