Zapatistas: Words on 21st Anniversary of War against Oblivion 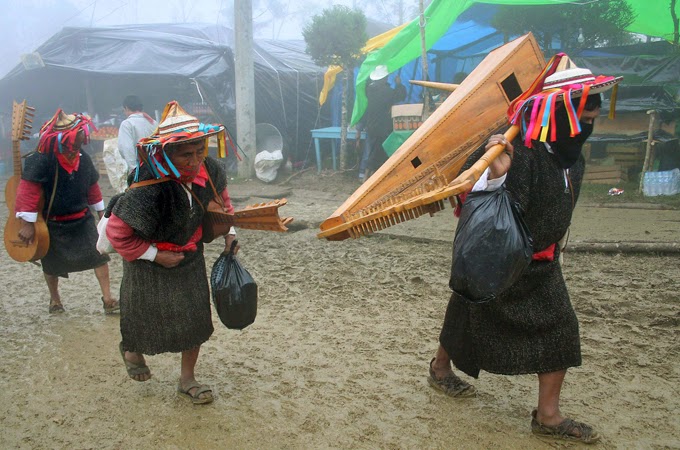 The Words of the EZLN on the 21st Anniversary of the beginning of the War Against Oblivion. Subcomandante Insurgente Moisés.

El Paso: Protest Mexico and US Presidents and Plan Mexico

El Paso, TX, January 6, 2015- Today as President Barack Obama meets with Mexican President Enrique Peña Nieto, major cities, including El Paso advocacy group Unión del Pueblo Fronterizo, will protest to demand an end to the deadly “Plan Mexico” --- a billion-dollar program to aid Mexico’s corrupt and notoriously violent security forces, ostensibly in their fight against the so-called War on Drugs, the disappearance of the 43 Normalistas and of crimes against humanity committed particularly against indigenous peoples, women and youth, peasants and workers. These crimes against humanity today are committed with the funding support of the US government through the multi-billion dollar military aid of the Plan Mexico (Merida Initiative), and the weapons and the military equipment being sent to Mexico.