In the News this Week at Censored News 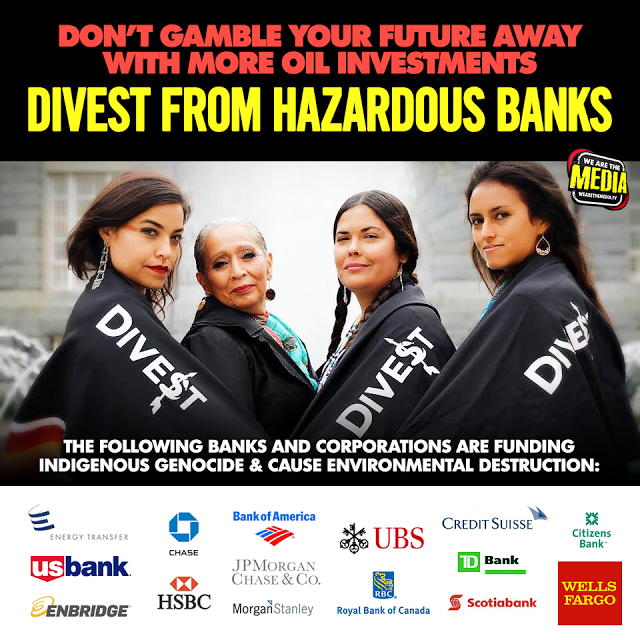 The Indigenous Women's Delegation from Standing Rock Water Protector Camps are now in Switzerland on their divestment tour in Europe. The first stop was Norway, and next is Germany. Follow their relentless efforts as they meet with banks and financial corporations -- urging divestment in Energy Transfer Partners, Dakota Access Pipeline and fossil fuels -- at Censored News. 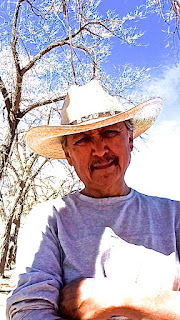 Dineh Larry Emerson, gentle giant, passes to Spirit World
Our friend Larry Emerson, Dineh, passed to the Spirit World.
John Redhouse, Dineh, said in tribute to Larry Emerson, "Larry was our Navajo National Treasure. We have indeed lost a great man—intellectually, spiritually culturally, in every way. With his loss, our lives in this world, Fourth World, will never be the same."
Six years ago, Larry sent this wish list to Censored News.
Larry, gentle giant, farmer, scholar, and Earth Defender, always ahead to his time, urged the Navajo Nation to adopt the Rights of the Natural World. Wish -- "Navajo Nation adopts democratic measures to include rights of the Natural World. Opening clause reads: “We, the People and the Natural World…” Navajo communities agreed that ancient Indigenous knowledge regarding harmony, beauty, happiness, peace and balance were the real imperatives that sustain a healthy democracy." -- Larry Emerson, 2011 Read more of his wishes for the Navajo Nation https://bsnorrell.blogspot.com/2017/10/dr-larry-emerson-journeys-to-spirit.html 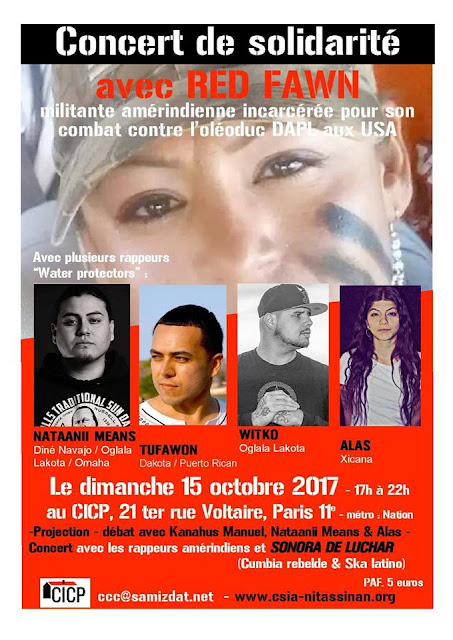 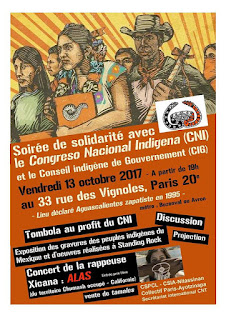 PARIS -- Solidarity with National Indigenous Congress of Mexico and Zapatistas
Speakers include -- Cannupa Hanska Luger (activist and Lakota artist, a native of Standing Rock who participated in the fight against the DAPL pipeline in North Dakota) -- Kanahus Manuel (activist Secwepemc and Ktunaxa of British Columbia in Canada, fighting against the extension of Kinder Morgan pipeline in Canada - Trans Mountain Pipeline and one of the decolonial campaign coordinators against the 150th anniversary celebrations. Kanahus was released on October 3, 2017, after being arrested in North Dakota in the fight against DAPL, and was inspired by the organization of the Zapatista already received by the EZLN command)-- Alas (rapper and activist Xicana, living on the Chumash territory in California), she advocates for the rights of migrants crossing the Mexican-American border and against Trump's racist wall, a close friend of the indigenous Zapotec rapper and Mexican feminist activist Mare Advertencia Lirika, adherent to the Sixth Declaration of a Lacandone Forest) -- Yanuwana Tapoka - Christophe Pierre - (Kali'na, representative of Native Youth of Guyana, currently fighting against the mega-mining project of La Montagne d'Or, a mortifier project supported by President Emmanuel Macron. to the Zapatistas in their fight by masking their faces in action with a red paliacate, a rebellious color of struggle and resistance) https://bsnorrell.blogspot.com/2017/10/solidarity-with-national-indigenous.htmlhttps://bsnorrell.blogspot.com/2017/10/solidarity-with-national-indigenous.html
FAYETTEVILLE, Arkansas: OMNI: Going Solar and Fighting the Good Fight
So many incredible happenings in Fayetteville, Arkansas ---Indigenous Peoples Day, solar, and Northwest Arkansas is home to Ann Wright, the military leader who dropped out of the killing machine, exposed U.S. torture, joined a Gaza boat to Palestine and was jailed in Israel. Tucson is one of the many cities were she spoke out against U.S. torture in Iraq. https://bsnorrell.blogspot.com/2017/10/omni-in-fayetteville-arkansas-going.html
Water Defenders Relentless in Tennessee "Mni wiconi!" shouted the water protectors, who moved to an activist camp in Sutton after spending months at the Standing Rock Indian Reservation in North Dakota protesting the Dakota Access Pipeline. Mni Wiconi means 'water is life' in Lakota. 'Who do you protect?' they shouted, directing it at the troopers, some of whom are on a special company detail for which the Kinder Morgan pays the state. Other troopers are pulled from their standard deployments when needed. Today they were. And they weren't quiet either. " Read more:

http://www.berkshireeagle.com/stories/activists-relentless-as-tennessee-gas-tries-to-wrap-up-pipeline-work-gas-to-flow-in-nov,521236http://www.berkshireeagle.com/stories/activists-relentless-as-tennessee-gas-tries-to-wrap-up-pipeline-work-gas-to-flow-in-nov,521236
Mohawk Nation News
"What is our children’s legacy? kasotsra made the life we live. Our ancestors tried to retain a philosophy and principle of creation’s intent for us and for the seven generations. They paid a great price." Read the latest series of articles at Mohawk Nation News at: www.mohawknationnews.com
More at Censored News: Read the latest on Leonard Peltier's legal fight, the upcoming AIM West International Film Festival in San Francisco, and how DAPL paid off North Dakota with a huge monetary bribe. Meanwhile, follow the fight to protect the pristine Chuska Mountains on Navajoland, and Chaco Canyon from oil and gas fracking and drilling. Read how a federal court decision is protecting Indian lands in North Dakota from oil and gas flaring, and the ongoing battles against uranium mining on Navajoland and Lakota lands, and much more at Censored News.
www.bsnorrell.blogspot.com