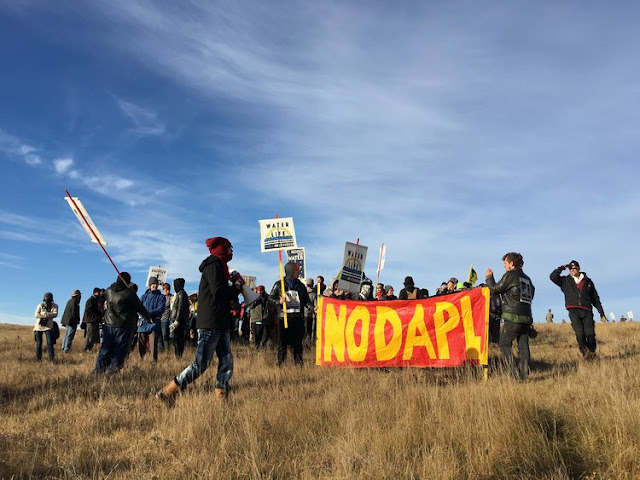 Based on Recent Rulings: Ten More Cases DismissedJuly 10, 2017By Water Protector Legal Collective
Censored NewsA big win for water protectors last week, 10 of the cases arising from October 22, 2016 that were set to go to court on Thursday July 6 and Friday July 7, 2017 were dismissed. The 10 defendants were facing Criminal Trespass and Engaging in a Riot charges and seven of the 10 were represented by the Water Protector Legal Collective (WPLC).All of the cases stemmed from the mass arrests that took place in Standing Rock on October 22, 2016 and are much the same to the recent proceedings on June 29, 2017 when a not guilty verdict was reached at the Morton County District Court.The motion made by Assistant Morton County State’s Attorney Brian Grosinger read, “Based on the rulings on the trial for June 29, 2017 in respect to the State anticipates substantially the same evidence in these cases.” Upon finding out the order to dismiss was granted WPLC Attorney Brian Fitzpatrick, whose client was one of the 10 defendants, stated: “The State’s Attorney, in my view, acted on his ethical duty to dismiss any case that he cannot prove beyond a reasonable doubt. These cases fall into that category. I applaud him for doing the right thing.”These water protectors were some of many who on October 22nd were part of prayer and support groups who law enforcement told to disperse from a field west of Highway 1806, near sacred sites and the DAPL Easement. There has been no investigation or determination of whether these were even lawful orders to disperse. Notwithstanding, before water protectors could leave, they were surrounded and kettled in by law enforcement in a field and arrested. WPLC Attorney, Andrea Carter said of the case dismissals, “what is responsible for us prevailing in these cases is not only tireless legal advocacy but more fundamentally the strength and courage of the indigenous peoples’ culture and values, the support of thousands of allied people locally and nationwide, weaving new narratives against all odds and in conditions of extreme unfairness and disparate treatment.”The first set of six joined cases of water protectors who were arrested on October 27, 2016 will go to court on July 14, 2017. On Oct. 27, approximately 147 of the estimated 400 or so water protectors were arrested after leaving camp to walk, pray and raise awareness. Most of the arrestees are waiving their right to a jury trial fearing they, sadly, cannot receive a fair trial in this area. There is another possible trial and two final disposition hearings on July 14th and 11th respectively which involve individuals who were also arrested while in prayer either on October 27th or on December 18th approaching Turtle Island.Water protectors who need pro bono counsel or have seen and experienced bias and discrimination by public officials based on their indigeneity or political associations are encouraged to contact the Water Protector Legal Collective for advice and representation at 701-566-9108.
Contact:Andrea Carter, WPLC Attorney: (701) 425-5406, andreacarter@protonmail.comJessica Beheler, WPLC PR/Media: (701) 595-1509, pr@wplegal.org

Leonard sends his respect to the Siers-Little family 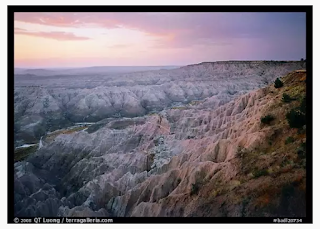 Dear Friends, Supporters and Family, It was a sad day on Saturday when I had to tell Leonard that his friend and sister Wanda Siers and her four gran
at July 11, 2017 3 comments: