Ancient Warriors aid in defense of the land by Ofelia Rivas, Tohono O'odham 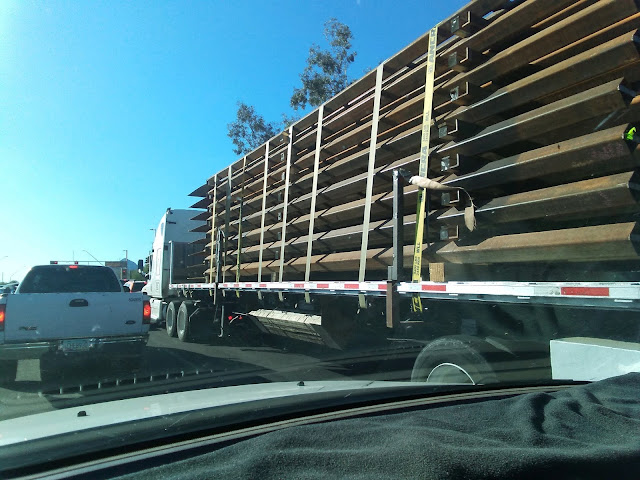 Ancient Warriors aid in defense of the land by Ofelia Rivas, Tohono O'odham

The ancient warriors have aided in defense of the land (this includes all, original people, plants, animals and all sacred elements.)

The natural world has not compromised its original ways of life of powerful peaceful balance and quiet gentle acknowledgment of all.

The continuous genocidal tactics and political alterations of society's protective laws, to destroy and cultivate hate, is the living legacy of these foreign invaders, from the first slaughter of civilization with weapons, diseases, chemicals and technology, we have survived.

The killing of children, women and our relatives the saguaro cactus, we will survive.

Indigenous peoples' destiny to survive is not a written manifesto by man, it is a universal mandate agreed upon by all forces and elements of the universe.

The young people are waiting for direction and leadership to confront the onslaught, yet the survival directives are innate, our knowledge is innate, as John Trudell said it is in our DNA.

The revolution of consciousness starts with an offering, an acknowledgment of all and those ancient warriors will aide.  We are here to conduct our way of life and witness.
Posted by Censored News, publisher Brenda Norrell at October 31, 2019

Sharing comment from a reader about the border wall constructor Southwest Valley Constructors, now destroying the cactus and fragile environment of protected Saguaro and endangered wildlife at Organ Pipe Cactus National Monument, near Ajo, Arizona. At question is who really owns the company, and where is the money going. "Southwest Valley Constructors located in Albuquerque, New Mexico, who is building the ugly wall, formed and registered in Delaware on 3/21 2017 right after #45's inauguration. Now, after being granted government (taxpayers) money to build the wall, they get to legally dodge paying their fair share of taxes. Also, Trump brags to Delaware voters, "I have 378 companies here." Meanwhile, Salon writes, "The proliferation of these kinds of shell corporations out of places like Delaware is contributing significantly to the increase in wealth inequality where wealthy individuals and multinationals can exponentially increase their wealth by hiding it in these low tax or no tax jurisdictions," says Clark Gascoigne, Interim Director at the Financial Accountability and Corporate Transparency (FACT) Coalition. "At the same time we see regular citizens in the U.S. and the rest of the world dealing with stagnate, or even declining wages while still having to shoulder more and more of the tax burden." https://www.salon.com/2016/02/22/how_delaware_became_an_american_haven_for_grand_corruption/?fbclid=IwAR3DAx3jgXJcRSL0_3aP9YmEPfLHVCoY4t4Zgktro5iyFymv4HDRpg26FLA