MNN. 8 OCT. 2019. otsinonwaksen okonha, the corporation of the government of Canada and its partners are a troubled people. The main questions for their current election debates should be, “How do we get out of making up for the brutality and genocide we are committing against the onkwehonweh’onwe, the original people, and all life on turtle island?” 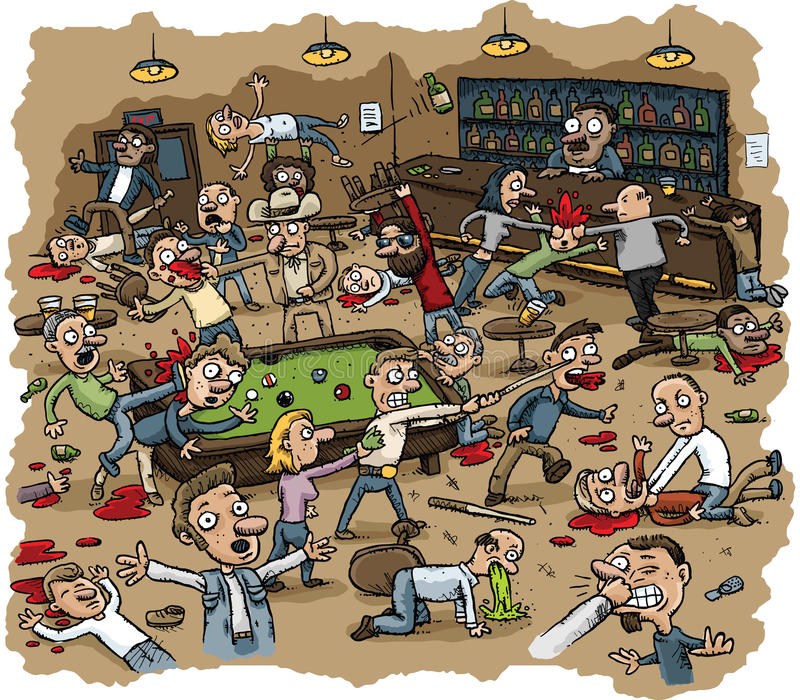 ELECTION NIGHT DEBATE: THE REAL QUESTION FACING THE INVADERS IS “HOW DO WE KEEP STEALING EVERYTHING, GIVE UP NOTHING & STOP DEM INJUNS FROM COMPLAINING?”

Owista [the money disease] governs corporate society. Their mouths say “me” instead of “we”.

Actors are trained to deceive the public from seeing that the corporation is based on 51% majority rules, the way a company is run, which is the government of Canada. Corporatism/fascism runs a quasi police state under Admiralty statute law with no constitutional remedy. 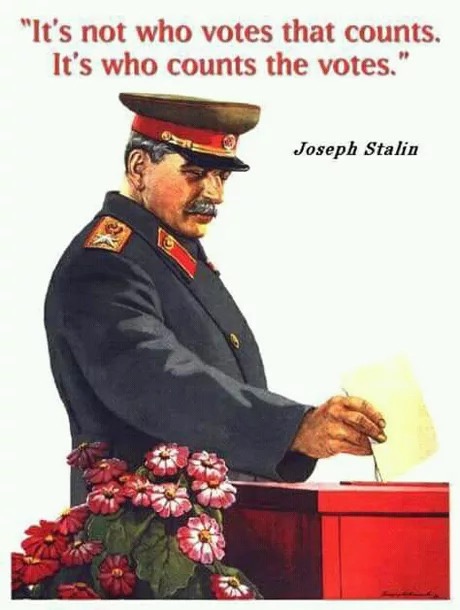 PEOPLE ARE TOLD TO GO TO THE POLLS SO THEY CAN LEAVE ALL DECISIONS UP TO THE CROOKED SECRETIVE POLITICIANS.

The original people, who live the natural way with all life, don’t belong in the corporate system. The immigrants are “regulating” us out of existence. 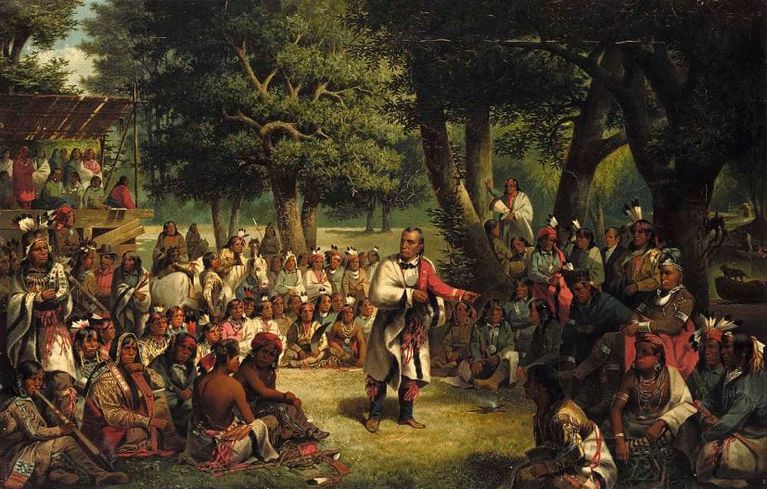 PEOPLES COUNCIL: WE HAVE THE MEANS TO MAINTAIN THE PEACE BETWEEN THE NATURAL WORLD & ALL THE PEOPLE.

If the citizenry of every municipality developed a municipal constitution based on the kaianerekowa, they could dissolve their corporate municipal company, which is being run by the secret shareholders on behalf of the bankers. They could come under the kaianerekowa, the great peace, and learn to get 100% agreement on all issues affecting the community. Canada could be a shining example to the world.

The foreign serpents’ edicts cannot remove us. tewatatawi is our nature. Today we onkwehonweh are in the “hilly country” healing and waiting for the return of the great peace. It will come.

onkwehonweh”onwe’ means we are the people of the ‘forever’. We have been here before Canada, the Indian Act and the church. We did not come to turtle island on a ship. Creation, the universe, placed us on our mother. We are to spread the peace throughout the world.

Steve Winwood, Eric Clapton, Ric Grech and the late great Ginger Baker gave us the message that everyone in the world must find their way back to their home: “Come down off your throne and leave your body alone. Somebody must change. You are the reason I’ve been waiting so long. Somebody holds the key. When I’m near the end and I just ain’t got the time. I’m wasted and I still can’t find my way home. I ain’t done nothing wrong. But I can’t find my way home.”

BEARS NOT PUTTING UP https://walkingeaglenews.com/2019/10/03/bears-not-putting-up-with-our-sh-t-anymore-reality-suggests/Xo