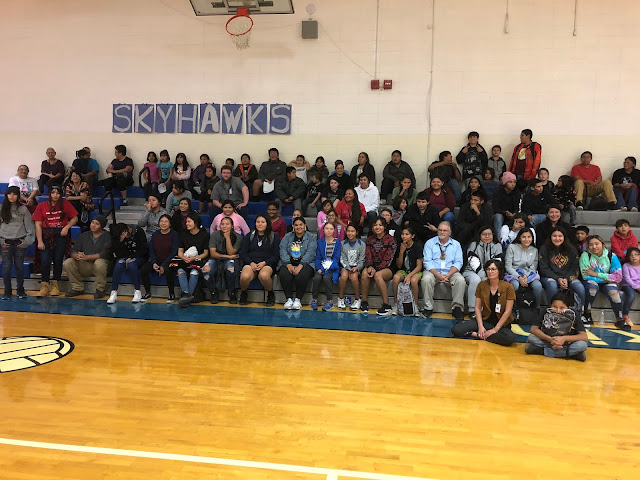 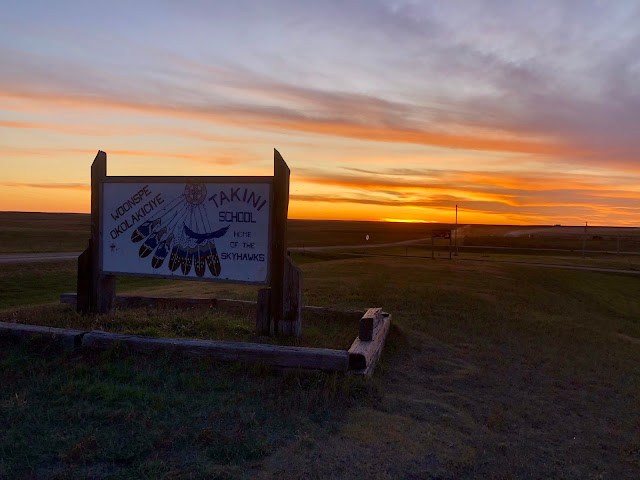 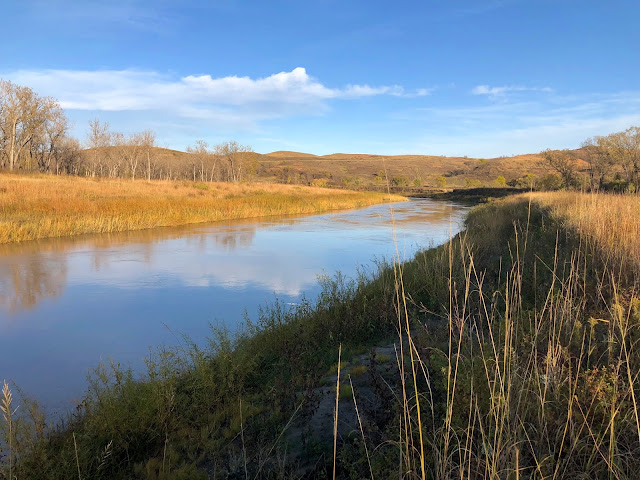 Greta rocks, and her connection on a soul-level to the ways and struggles of indigenous peoples is deeply moving. I composed a poem in her honor: https://humanwritesblog.com/2019/10/07/greta/

I have to agree. Stay strong

May this Great Alliance continue to grow. Blessings to our Water Protectors

All the prophecies are coming true... I am so blessed to be a witness to the children of the Rainbow revolution...