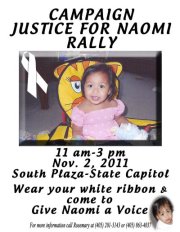 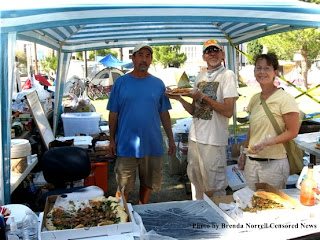 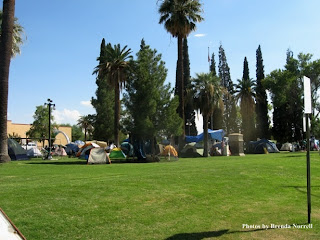 Occupy Tucson enjoys pizza today, compliments of Crooks and Liars, http://www.crooksandliars.com
The occupiers at the well-organized and growing Occupy Tucson at Armory Park downtown have been served up nightly citations by Tucson police, which could amount to $1,000 each when they appear in court. Photos by Censored News brendanorrell@gmail.com
at October 21, 2011 No comments: