Congratulations to our Heroes 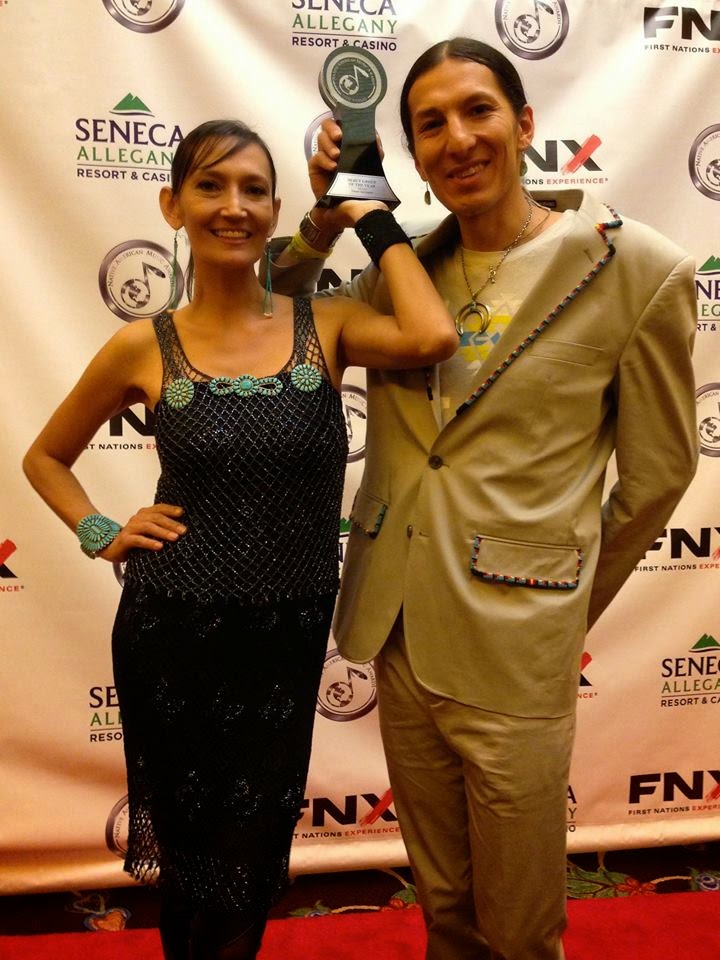 It is wonderful watching my longtime friends honored for fighting the good fight. Each is on their own path, upholding their cultures and traditions, and fighting for human rights and border rights in what is known as Arizona. 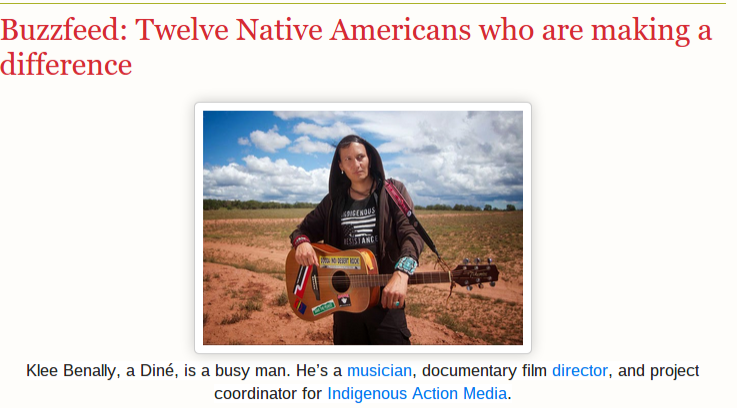 It is an incredible time for the Benally family. Jones Benally of Big Mountain is being honored at the Heard Museum in Phoenix. Sihasin -- Clayson and Jeneda, Benally -- won Best Debut Group at the Native American Music Awards on Saturday night.

This comes just after Klee Benally, singer, documentary maker, and organizer of Indigenous Action Media, was selected by Buzzfeed as one of the Twelve Native Americans making a difference. 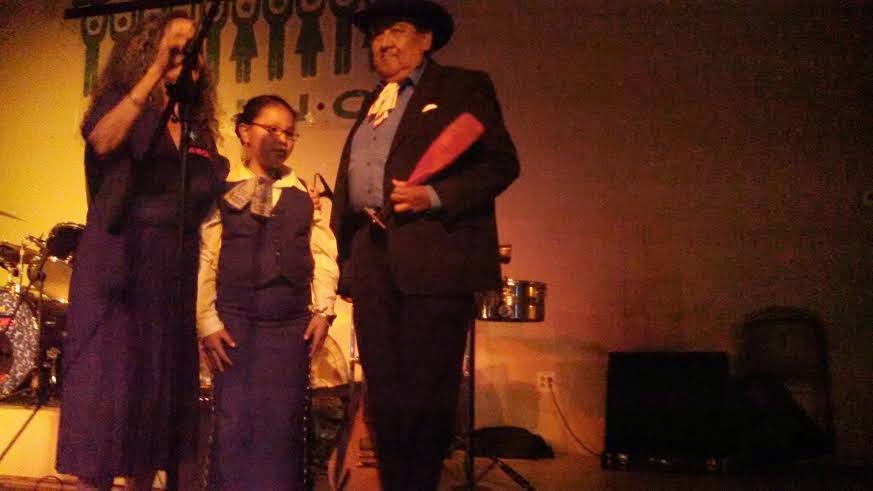 On Saturday night Jose Matus, Pascua Yaqui, received the Corazon Indigenous Award. Matus has spent his life bringing Yaqui from Sonora across the border to maintain the Yaqui ceremonies in Arizona. During those years, he fought against the injustice of the Border Patrol and for the rights of Indigenous Peoples living in their homelands. In 1995, he joined an Indigenous delegation to support the Zapatistas, as human shields as the Mexican military was assassinating Zapatistas. Then, in 2010, Matus traveled to Bolivia for the Mother Earth Conference hosted by President Evo Morales. Read article at Censored News.

It brought back profound memories for me, of being galvanized by that first trip to Chiapas with the delegation in 1995. Even the memory has the effect of separating the trivial and ordinary from what is really important, and galvanizing the spirit. It was an honor also to join Matus and the delegation on that journey to Bolivia.

My memories of Clayson, Jeneda and Klee travel back to when they were young rock and rollers. It is wonderful to see how these three children of Jones and Berta Benally have spent their lives fighting that good fight, and raising the battle cry of "Resistance."

Congratulations to all of you my friends, Brenda

Scroll down Censored News for more

Inspired and educational - really hoping this works for you guys.