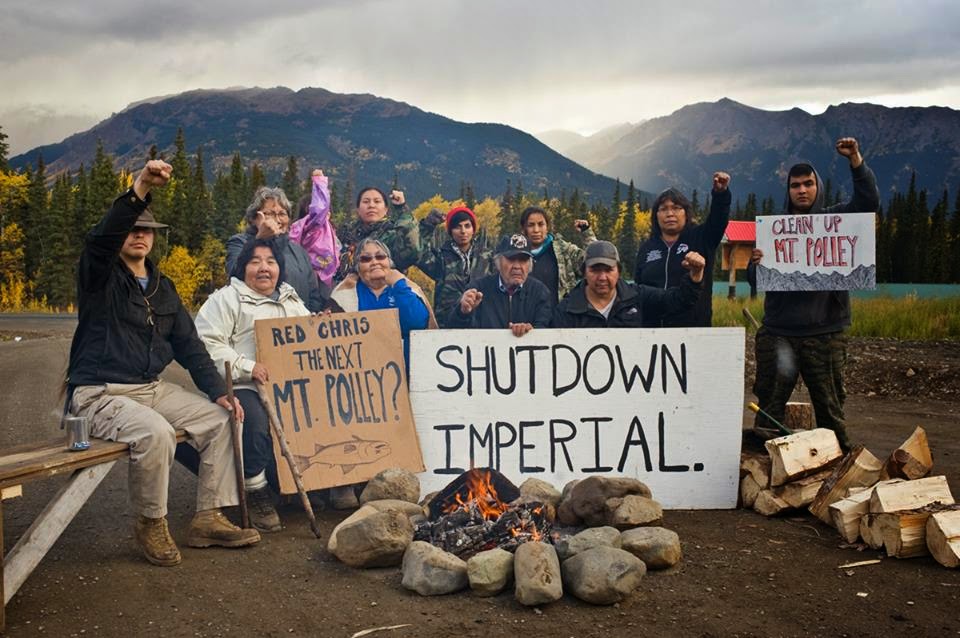 On Day 91 of the disaster, we are enjoying good company. We have moved through so many powerful communities, shared so many meals, so much laughter and so much time. In Iskut, it's snowing, we make moves quietly, we cook a traditional Pakistani Nihari with moose meat, fry bread and other good things and we eat and we eat. On days like today we wonder how it happened, what is this dependence on jobs and money that this so called nation and its so called government forced upon all of us. We have had all of the things we needed for thousands of years, we have all of the things we need now. In a world that made more sense, we all have skills and we all have each other. There is less division and there is less hunger. We feed each other, we gather in warm places, we hold our hearts together, we find strength in this. And when we find ourselves in places like this, we marvel at the defense, the leadership and the courage of our communities in resistance, at how much these communities can affect.

Indigenous Nations have been on the front-lines of a series of struggles, a continuing genocide across Turtle Island. These Nations exist mostly out of sight, out of mind for the masses. This is no acceptable. There's no more hanging on to the old things. Those ways are aiding and abetting the colonial machine, the same one that has and will continue to deny us our Land, our Water, our Women, our Children, our very existence. It has already denied all of us. There is freedom and riches for few, there's a comfortable grey area for many and then there are prisons, guns and segregation for the rest. There is a monopoly of violence. For too long, our Nations have bourn the brunt of it.

Long arm of US censorship: Reporter in Russia silenced after Mohawk interviews

John Robles was silenced at the Voice of Russia, after his profound interviews, including those with Mohawks. Robles, born a US citizen in Puerto Rico, was granted asylum in Russia. Now, Robles says the arm of US censorship reaches around the world.

Mohawk elder Mark Maracle was among those Robles interviewed during his broadcasts.
Maracle responded to the censorship, the silencing of Robles at Voice of Russia and the real agenda of the United States.

"What they are afraid of is the truth," Maracle told Censored News.

Maracle: I know they don't put the truth out here in all of these news networks. I don't even bother watching a lot of these news stations because it is just, it’s all propaganda, it is all controlled by the government, it is all controlled by the FCC. Any time that they want to get out and tell the truth there, they can just shut them down, you know. I give Kahentinetha Horn so much credit for the stuff she puts out on the Mohawk Nation News.
Robles: Yes, she is not afraid to tell the truth and you have an elegant solution for dealing with it. I've been asked myself, I've been writing about media manipulation and everything else and some people have asked me: "What can we do"? And your solution is the most elegant I've heard – just turn it off, just don't watch it anymore. And if they don't have an audience they are going to be powerless.
Maracle: The news is mind numbing and it's just programming peoples' minds. They keep hammering away at you, every day and day out, after a while you are going to believe al of their propaganda. They are no different than what Hitler did.
Robles: Except they pretend to be just, they pretend to be fair, they pretend to be balanced, they pretend to be what they are definitely not. They have women doing this, they have a black president doing this and people are fooled.Read more: http://voiceofrussia.com/2014_03_25/Americans-two-faces-two-tongues-Mohawk-Elder-Mark-Maracle-1694/

Robles continues his truth-telling at his website, revealing what others dare not publish, including articles on US false flags and the truth about who created ISIS. There's also CIA front companies.

Robles, posted this on his website www.JAR2.com:
WANTED BY THE CIA
FOR THE CRIME OF JOURNALISM

Namely for exposing highly illegal operations worldwide, naming hundreds of agents, outing front companies, publishing documents and evidence of war crimes and crimes against humanity, interfering with and stopping operations, interfering with the destruction of Russia and the genocide of Russians in NovoRossiya, outing 3 black operations airlines, telling the CIA fuck you, exposing the fact that "America" is an illegitimate country and those residing on it are squatting on his people's lands and generally being an incalcitrant, unrepentant, honest and unbuyable son-of-a-bitch.
All my work on the Voice of Russia

Here are some of Robles interviews with Mohawks before he was silenced at Voice of Russia. 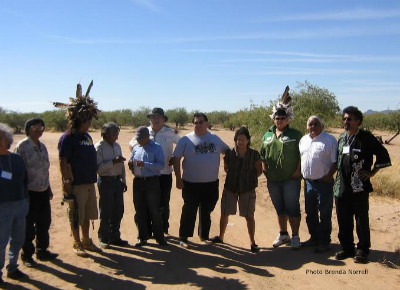 We want them alive: The search for Mexico's 43 missing students

The flames started to engulf the municipal palace of Chilpancingo in the southern Mexican state of Guerrero as the rage built within the students of the Ayotzinapa Rural Teachers College who, for over three weeks, have received no answers concerning the whereabouts of 43 of their fellow students. The last time the group of missing students were seen was in the custody of Mexican municipal police forces, who detained them after opening fire on their caravan in an attack that killed six people and injured dozens more. This massacre and subsequent disappearance of the students, known as “normalistas,” has sparked an international movement demanding that the 43 students be found alive. But it has also called into question the deep ties between drug cartels and Mexican politicians.
Read more »
at November 06, 2014 No comments: