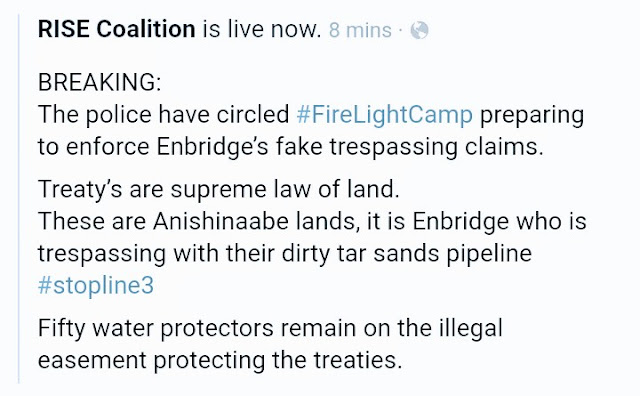 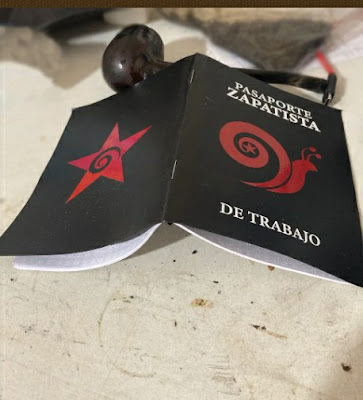 On June 12th, 2021, the 421st Squadron, as well as the rest of the passengers and crew, had their passports stamped for legal entry into the space or zone known as Schengen and disembarked in Horta, Azores Islands, Portugal, Europe. Gracefully and without losing their composure (so to speak), they debarked from La Montaña [the Mountain]. As it should be, there was a frenzy of dancing, photos, and feasting. Marijose discovered an old prophecy that predicted their arrival. And they played that so-called “game” of the kind where “last one off pays for the food” (Diego Osorno lost). There was a toast to life, of course.

At 9:17:45am on June 14th of the current year, La Montaña pulled away from the Portuguese embrace and turned to the northeast at a speed of between 6 and 7 knots. At 12:30:06pm, the ship passed “Pico das Urzes” on the left. Latitude: 38.805213; longitude: -28.343418. Captain Ludwig planned to catch sight of the coast of the Iberian Peninsula somewhere around June 19th or 20th (although it could be sooner, as La Montaña, having reconciled with the wind, seemed eager to embrace her Portuguese and Galician sisters). From that date on, it will greet the rising waters of the San Martino, Monte Faro, and Monte Agudo Islands, and then enter Vigo Bay, planning to arrive at the Marina Punta Lagoa, north of the Port of Vigo, Galicia, Spanish State.

Then, in silence, with sisterly rains as our mountain, wetting our gazes, and we will say without words:

* “…Awaken from thy slumber / O hearth of Breoghan. / The good and generous/
Our voice do understand/ And eagerly they hearken/ To our coarse sounds/ But only the ignorant/ And barbaric and hard/ Those foolish and benight’d/ Do not understand us, they do not.”

Now let me tell you about the Zapatista documentation carried by the 421st Squadron (at this point we can add “maritime” to their splendid new name). The compañer@s carry a Zapatista passport. That is, in addition to the official Mexican passport, they carry a so-called “Zapatista work passport.” I’ll describe it here:

The first page reads: “This passport is granted by the autonomous civilian authorities of the Zapatista Autonomous Municipalities in Rebellion [MAREZ]and the Good Government Councils [Juntas de Buen Gobierno, or JBG], Chiapas, Mexico. Valid only during the stated time and in the specified place. This document consists of 32 pages and is not valid if presented with any damage, tears, erasures, or amendments.”

On pages 2 and 3 there are spaces for: passport holder’s photo, their personal information, information on the Good Government Council and MAREZ that issued the document, the work the passport holder is going to do, the date of the expedition and the calendar and geography where they are going to complete the work, and a place for the stamp from the MAREZ and JBG.

Pages 4 and 5 set the following 7 restrictions:

“1.-The [el, loa, or la] holder of this passport cannot and should not receive nor request support in currency or in kind for their own benefit or the benefit of their family, beyond the strict necessities required to complete the work entrusted to them.

2.- The holder of this passport can only do the work specified in this document.

3.- The holder of this document is prohibited from carrying or using firearms of any type, and may not, in the place where they do their work, propose, suggest, or encourage any activity that implies, or results in, the use of firearms.

4.- The holder of this document can only tell our story of resistance and rebellion as original peoples and as Zapatistas after prior preparation and training to do so.

5.- The holder of this document cannot establish agreements or disagreements in the name of the organizational structures and/or the [EZLN] political-military leadership with people, groups, collectives, movements, and organizations, beyond what is strictly necessary to complete the work entrusted to them.

6.- Personal opinions about public and private affairs expressed by the holder of this document not only do not reflect Zapatistas positions, but can also be completely contrary to our thought and practice.

7.- The holder of this document must conduct themselves at all times with respect for the differences of identity, sex, creed, language, culture, and history of the people and places where they carry out the work for which they have been issued this document.

Page 6 states: “It is asserted that the holder of this document completed a training course (what they learned or not remains to be seen in their actions) in _______ (space to fill in the name of the place).”

The subsequent pages are blank, so that the different people, groups, collectives, organizations, and movements from the distinct corners of the various worlds that they visit can stamp, sign, adorn, fingerprint, draw on, scribble on, or whatever so that the compa has a kind of guide of as to where they were, in addition to the notes in their journal, when they return and talk about how it went.

The last page is for “Observations:” (for example any allergy, disability, or musical preference – I mean, because if someone likes cumbia and they make them dance a waltz, well you can imagine).