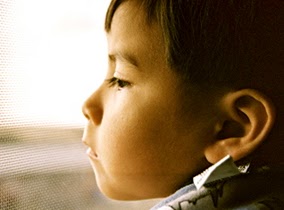 'Our children are not yours to take'

Wednesday, Nov. 13, outside Interior Building,
where the White House Tribal Leaders Conference is being held

Tribal Chairmen of the Great Sioux Nation, Lakota women leaders, and the Lakota Peoples Law Project will hold a press conference next Tuesday, November 12, at the Washington Plaza Hotel at 10 Thomas Circle, from 11:30 am to 12:30 pm in the National Hall.

Lakota leaders will announce their progress in pressing for a Department of Justice investigation of South Dakota’s cover up of the Mette scandal -- a particularly egregious case involving the sexual, physical and psychological abuse of Native children in foster care over a ten year period. 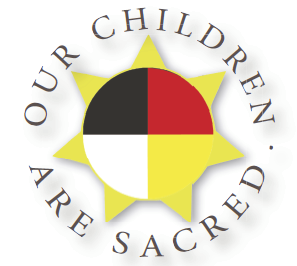 South Dakota prosecuted state employees working to remove the children and returned the children to their adoptive mother who had participated in their torture. “We want more than talk about this travesty,” said Phyllis Young, Councilwoman from the Standing Rock Sioux Tribe. “We want the children taken out of that house, they are not safe.”

The briefing will also debut “Hearts on the Ground,” a 10 minute documentary by director Kalyanee Mam who won the Sundance Film Festival Award for her portrait of her native Cambodia in “A River Changes Course”.

The Lakota are lobbying the Department of Health and Human Services for their own Title IV federal funding for their child and family service programs since South Dakota refuses to comply with the Indian Child Welfare Act by not placing Lakota children with their extended families or their tribes. Laura Sullivan at NPR broke the story in 2011 in a three part Peabody Award winning investigative series. The series also showed that the state was generating $100 million a year by ignoring ICWA. Oglala Chairman Bryan Brewer said “We are losing too many children to non-native foster care and it threatens the future of our families, culture and tribe. There are serious legal violations taking place, and we have filed a lawsuit with the ACLU against the state.”

“Our Children Are Not Yours to Take” is the theme of a public education demonstration on Wednesday November 13 from 7:00 am to 2:00 pm in Simon Bolivar Park outside the Department of the Interior which is hosting The White House Tribal Nations Conference. The protest will feature the art of D.C. artist Gregg Deal, sponsored by acclaimed National Geographic artist Aaron Huey, and Native American singing.