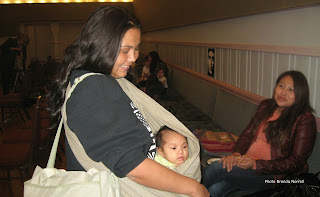 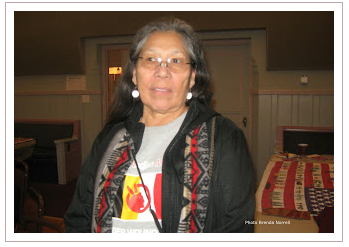 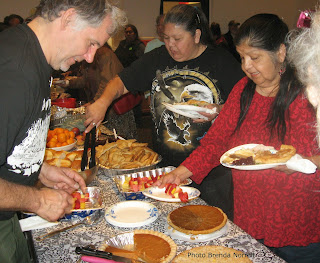 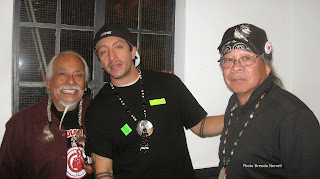 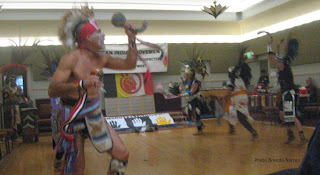 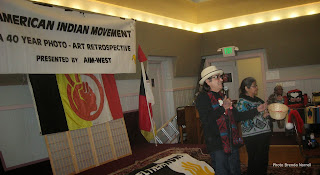 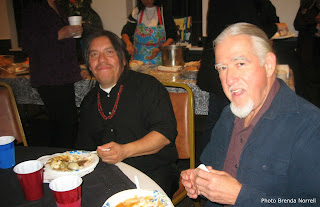 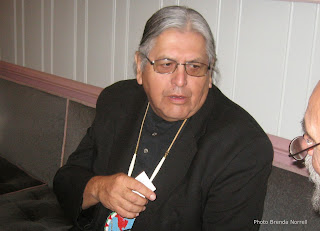 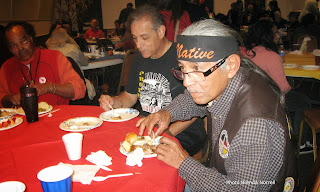 Please share this link (located in your browser)
http://bsnorrell.blogspot.com/2013/11/un-thanksgiving-dinner-aim-west-san.html

Thanks to Alice for Dutch translation NAIS