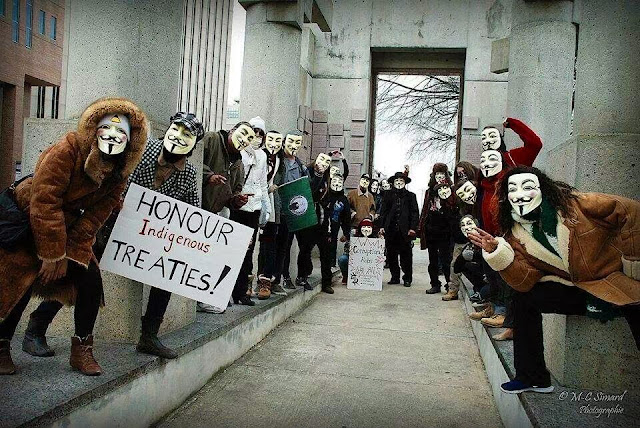 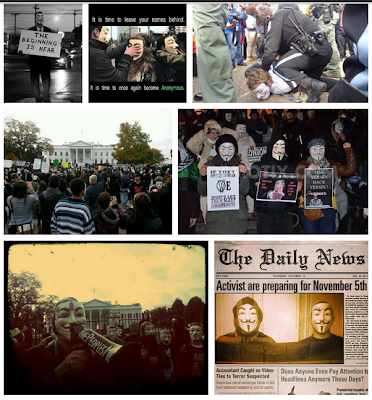 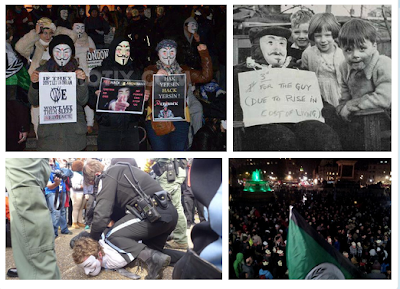 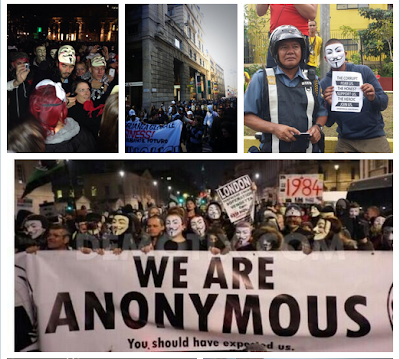 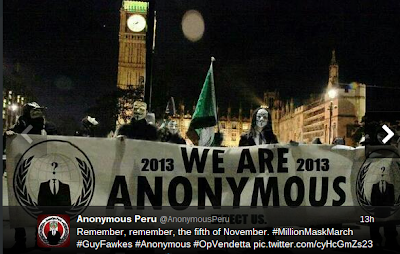 Anonymous marches to White House and US Capitol 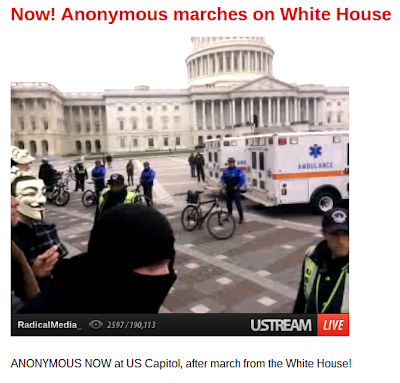 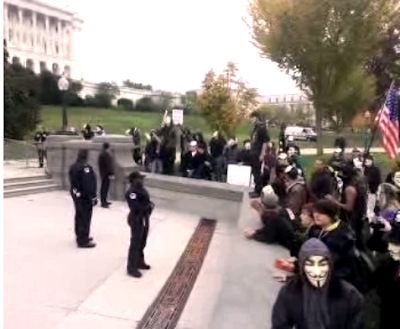 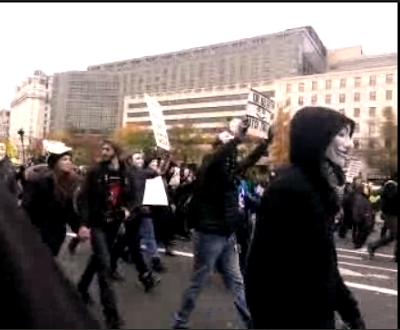 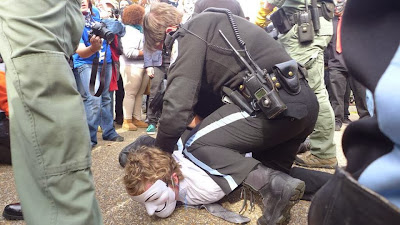 Anonymous protest on White House: Twitter photo of arrest, young person slammed to concrete, police try to provoke crowd. Abuse of young people, elderly and women is police tactic to provoke crowd, then police carry out brutality, as was seen in the attack on Mi'kmaq at Elsipogtog.

Please share this link from Censored News
http://bsnorrell.blogspot.com/2013/11/now-anonymous-marches-on-white-house.html
at November 05, 2013