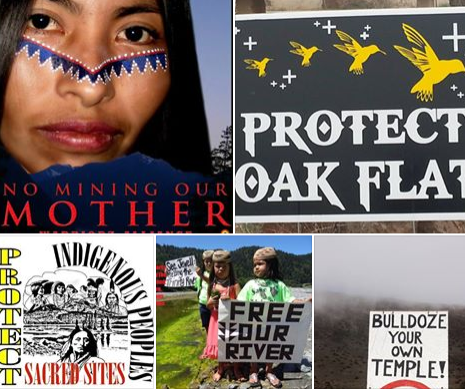 
James Browneagle: Tribal Community Organizer and Traditional cultural leader
Survivor of the U.S. Genocide and Colonization of traditional tribal leaders (relocation, termination, Boarding School and disenfranchisement. Dedicated alcohol and drug free Traditional Pomo Cultural leader and tribal mentor, activist for environmental justice and decolonization of tribal governments. Spent the past 30 plus years as champion of Indian Tribal Self-determination (Tribal Administrator, Indian Health Director, Indian Education Director and ICWA advocate etc.) a High School graduate with only a few college units began working for Indian organizations and tribal governments since 1972, also former board members of ITCC, CIMC, and CIEA. Former tribal elected positions, Tribal Chairman, (1998-2000, when I participated and signed the State of California/Indian gaming compact) 3 different terms as Secretary/Treasurer, and one term as Council member of my tribe and appointed Elem Tribal Historian in 2006 and a former NAGPRA Coordinator and acting Tribal Historic Preservation Officer (THPO) 2007-2009 for another Lake County Tribe. Since 1998, volunteered as a Host and Programmer of the Tribal Voices Radio on Lake County Community Radio KPFZ 88.1 FM discuss all tribal topics including dis-enrollment, Casino Federal, BIA, State & County Government and tribal leader corruption. Including racism by non-Indians.
Dedicated Elem Roundhouse ceremonial leader, mentoring of new dancers, maintaining tribal cultural ceremonies. Co-founder and first Executive Director of the first 100% controlled Tribal Health Consortium , uniting all the tribes in Lake County. Spear headed the Elem tribal Environmental Justice activities by community organizing and nomination of the Sulphur Bank Mercury Mine to the U.S. EPA Superfund for clean up on the Elem reservation a.k.a. Elem Indian Colony/Pomo Indians
at April 14, 2015 No comments: 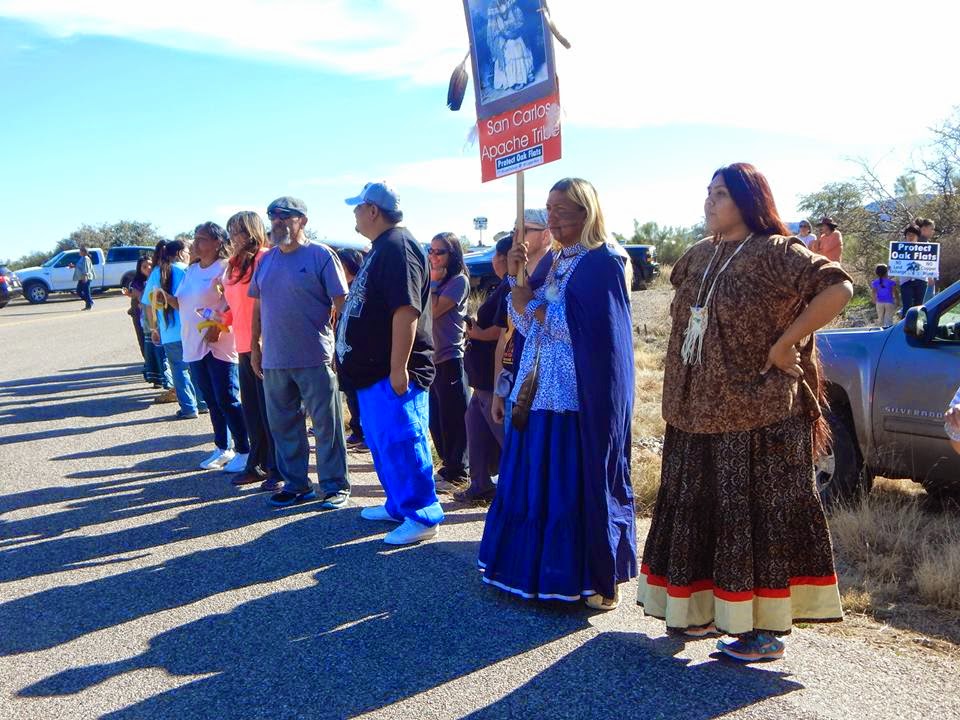 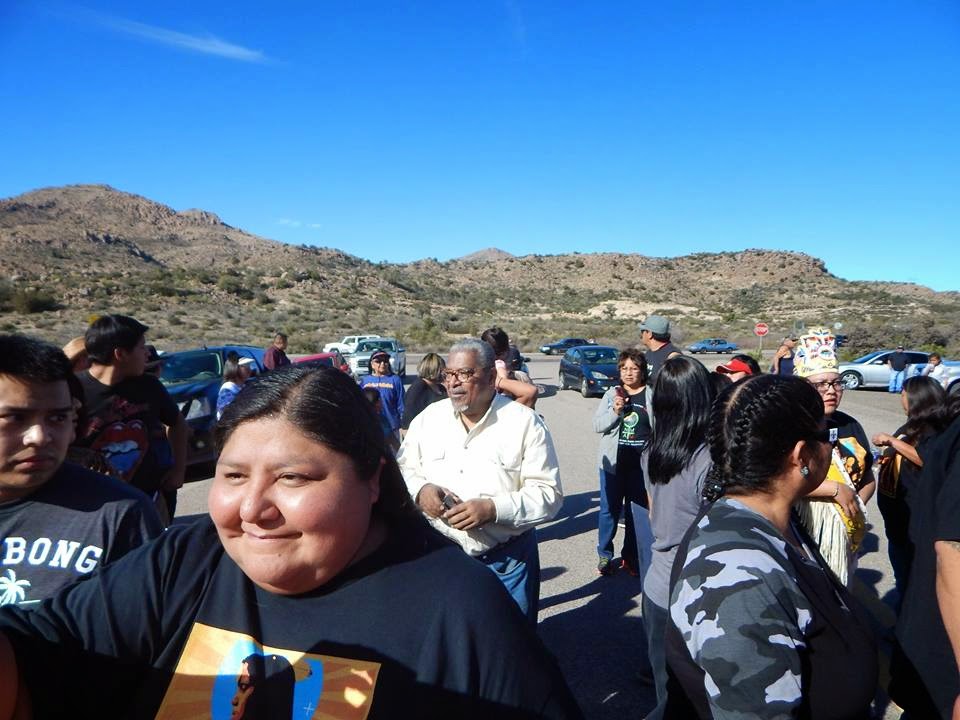 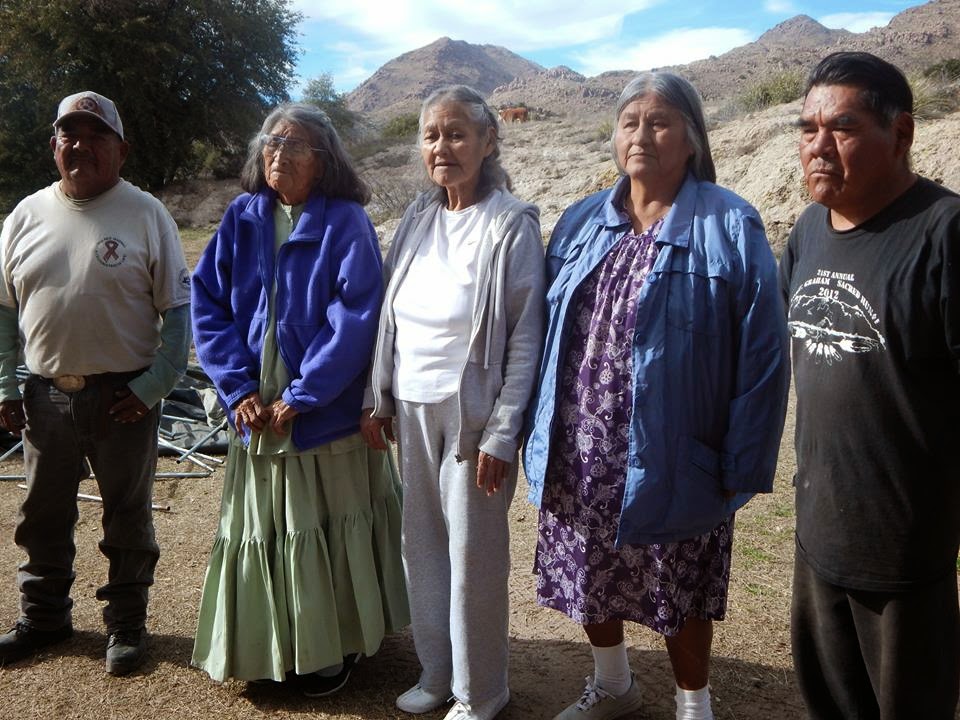 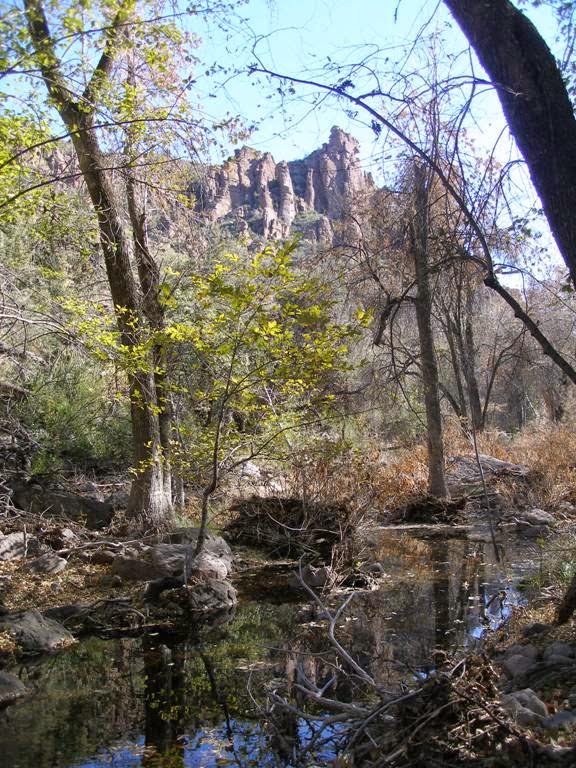 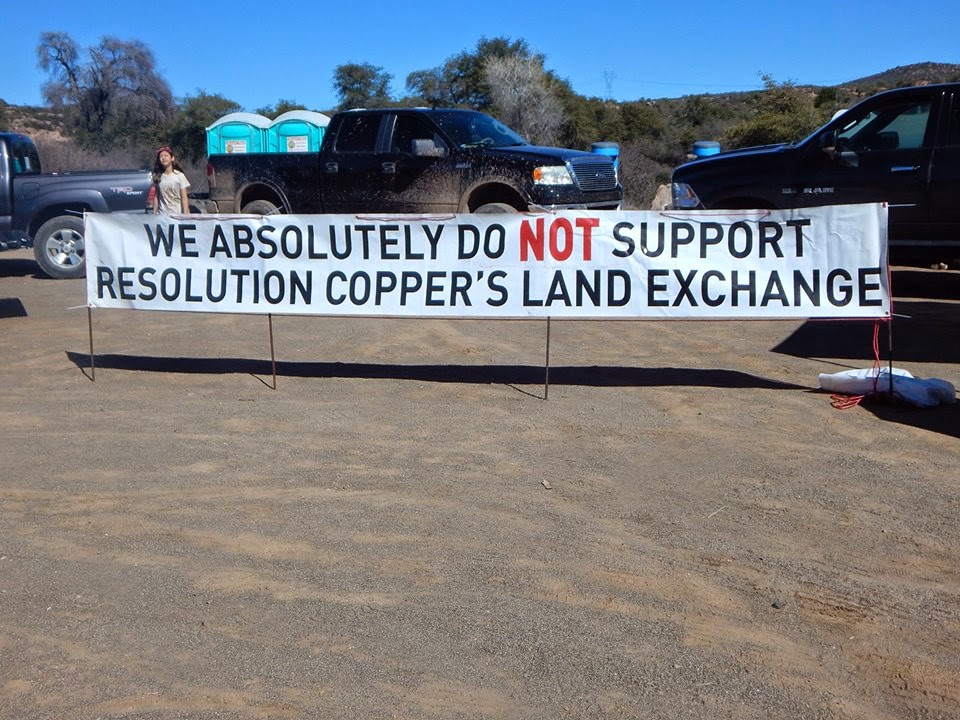 "WE ARE APACHES AND WE NEVER GIVE UP. WE ARE HERE IN PRAYER AND STILL OCCUPYING OUR SACRED ANCESTRAL LAND. CREATOR GOD GAVE US THIS LAND TO TAKE CARE OF AND TO CONTINUE OUR HOLY CEREMONIES. WE HAVE A RESPONSIBILITY TO TAKE CARE OF OUR SACRED SITES AND WE WILL BE BLESSED FOR OUR SACRIFICES MADE IN BEHALF OF OUR MOTHER EARTH. WE ARE STILL HERE AT CHI'CHIL'BILDA'GOTEEL."
--Anthony Logan, Apache Holy Ground Medicine Man at Chi'Chil'Bilda'Goteel (Oak Flat) in southeast Arizona where occupation continues today. Pictured with him are Apache tribal elders.

Thank you Sandra Rambler, and Apaches at Oak Flat, for sharing with Censored News.
at April 14, 2015 No comments: