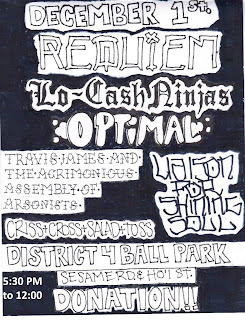 By Andrew Pedro
Censored News
http://www.bsnorrell.blogspot.com
GILA RIVER INDIAN COMMUNITY, Ariz. -- Since 1983, the Arizona Department of Transportation (ADOT) has threatened the health, environmental quality and culture of the Gila River Indian Community (GRIC) by attempting to build the Loop 202 South Mountain freeway extension on or near tribal land.
For over 12 years, GRIC has continuously voiced its opposition to the Loop 202 extension. In February 2012, the community reaffirmed its opposition by voting 720 to 603 for the No Build option in a single-issue vote on the 202.
Still, ADOT and pro-freeway supporters like Pangea, a land development corporation, continue with their plans centered on the construction of the freeway extension on tribal land. Any proposed freeway routes, on or near GRIC lands, would destroy Muhadag Do’ag (South Mountain), threaten public health and air quality in Gila River, allow biohazardous and nuclear waste onto Community lands, destroy desert habitats of plants and animals, and allow the urban sprawl of Phoenix to invade GRIC.
Musicians come together to Stop the South Mountain Loop 202 Freeway
What: Benefit show to raise awareness of the threat of the proposed South Mountain Loop 202 freeway extension on or near the Gila River Indian Community.
Who: Indigenous musicians from the Gila River Indian Community, the Tohono O’odham Nation, Navajo Nation and Phoenix area will be performing at the Santan ballfields from 5:30pm to midnight. This is an alcohol-free event. Bands performing at the benefit show are:
Requiem (Gila River's own Skacore combo)

District 4 Ball Park
Sesame Road and Ho'i Street
Santan, AZ
Admission: Suggested donation of $5 (but no one turned away)

All ages event
GRIC youth organizing this show aim to bring community-wide awareness of what is at stake, and to continue to build momentum against the Loop 202. 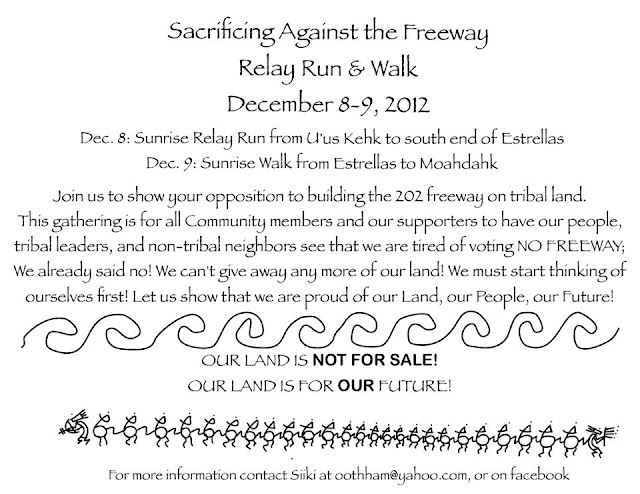