Mark Maracle of the Mohawk Warrior Society said Tohono O'odham should shut down construction of the border wall. Maracle said Mohawks stand ready to help them and fear should not control their minds.

"The support has grown all across Turtle Island."

"When we were down there, we told them if they want to do something we would be supportive," Maracle said of a large delegation of Mohawks to the Tohono O'odham Nation during the Indigenous Peoples Border Summit.

"They have to take the initiative down there to do it on their own."

"They should have no fear when the truth is on their side."

Although the RCMP says today it will leave the land of the Wet'suwet'en, Maracle said, "They speak with forked tongues."

Maracle said Tohono O'odham should not allow fear to control their minds. "All it takes is a couple of people, and for them to put up the Mohawk flag."

During the Indigenous Peoples Border Summit in 2007, Mohawks were on the border on the Tohono O'odham Nation south of Sells, Arizona. They saw U.S. Border Patrol agents arresting Indigenous women and children and jumped from their cars on the road and ran to rescue those being arrested. The U.S. Border Patrol agents, shaken and afraid rushed away with the young women and children in the federal paddy women on the Tohono O'odham Nation.

Already on Organ Pipe Cactus National Monument on the Arizona border, located near the western edge of the Tohono O'odham Nation, the Trump administration and contractors, Southwest Valley Constructors, have blasted into Monument Hill, an area where human remains were found during the border wall destruction. The area was a burial place for the ancestors of Tohono O'odham.

Meanwhile, rail blockades are expanding in Canada, with support pouring in from as far away as London and Paris today. A sit-in in London is currently underway. Back in Canada, RCMP said they will serve an injunction on the rail blockade near Edmonton. A lockdown was underway in San Francisco in support, and earlier trains were blocked in Seattle. The international borders and gateways to New York have also been blocked for periods of time.

The Mohawks at Tyendinaga and Kahnawake continue their rail blockades today. They said they will continue the blockades until the Wet'suwet'en Hereditary Chiefs are satisfied.

(Below) Today, Thursday: RCMP to female: "I'm pretty sure if we go through your car we could find some reason for impounding it." (Threatened, handcuffed and released today while gathering needed firewood. Video: https://twitter.com/i/status/1230555179885350912 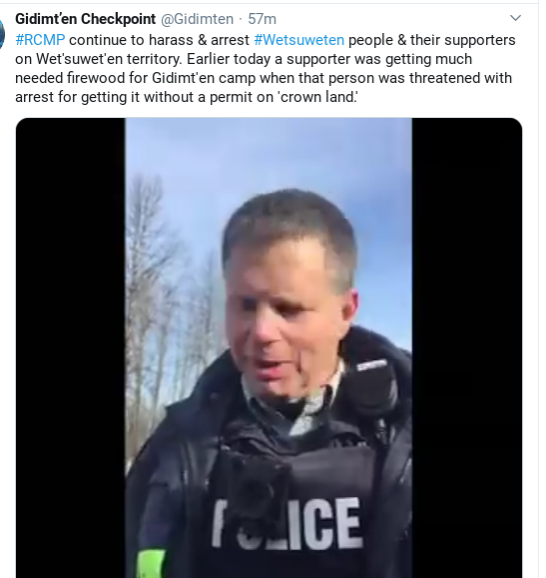 Below: Breaking News from Neskonlith
https://cfjctoday.com/2020/02/20/wetsuweten-supporters-block-rail-tracks-on-neskonlith-land-east-of-kamloops/ 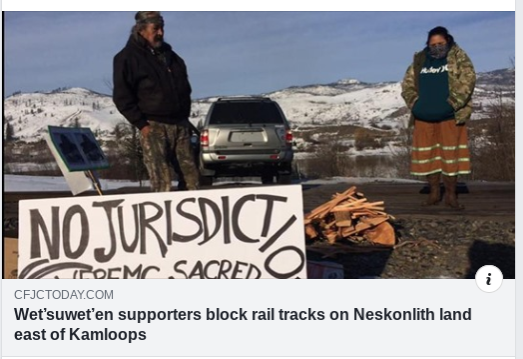 Organ Pipe Cactus National Monument is along the western edge of the Tohono O'odham Nation on the Arizona border south of Phoenix, and southwest of Tucson. 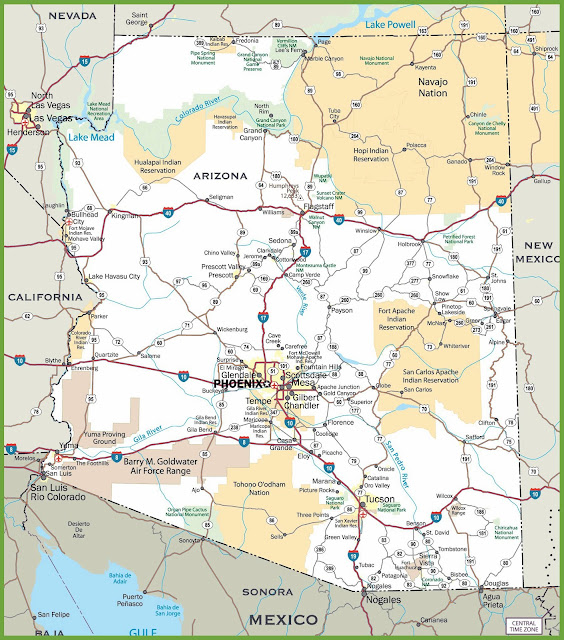 Actions spread through the U.S. and the world in support of Wet'suwet'en. Below, an action in Idaho.