O'odham VOICE Against the WALL with allies traveled on the eastern reservation lands to document the devastating destruction of O'odham lands.

The construction of the Integrated Fixed Towers has begun.
The U.S. Homeland Security gave the Israeli defense contractor Elbit Systems -- responsible for Apartheid security in Palestine --  the contract to build spy towers here in O'odham communities on the Tohono O'odham Nation.
The Tohono O'odham government passed a resolution allowing this.
First, the Staging Site is where the contractors, Meridian Engineering of Tucson, Arizona occupies a large fenced up area to pile their supplies of various fencing material, heavy equipment, employees transport vans and water trucks.
The heavy equipment has scraped a road from a community road to the site. The wash area roads were reinforced with a concrete mix. Trees and cacti and all vegetation are piled near the staging site.
At the site near the O'odham holy lands of the Baboquvari mountain range another noticeable site is a portable tower site on the hills. The terrain of our homeland is forever altered.
The continuous attack on indigenous peoples in the United States,  first with outright killing us, and now it is this forced occupation with their military called the border patrols, ICE agents and Special Ops units and unchecked militia groups.
International borders are now the testing grounds for new high tech surveillance equipment and new military vehicles. Sovereignty is just a word conveniently used by politicians.
Tohono O'odham Nation politicians are decades out of connection with the people they supposedly serve, and out of connection with the powerful cultural knowledge of the O'odham and the lands now begin destroyed by their neglect.
This will be forever their legacy throughout O'odham history. The policymaking, legislative making and authority lay at their idle hands.
They have given their authority away for a few dollars. Where are the dollars to restore the mountains and hills that are destroyed, to restore the waterways, devastated communities by flooding, to restore the wildlife of javelina, deer, bighorn sheep and mountain lions and all plants and animals already relocated or outright wiped out by the destruction. 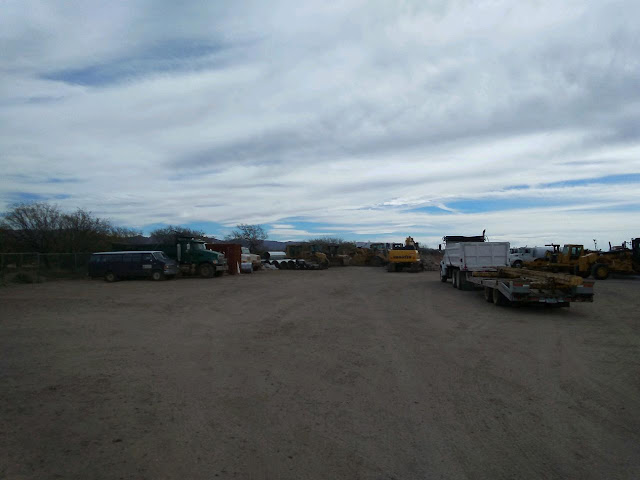 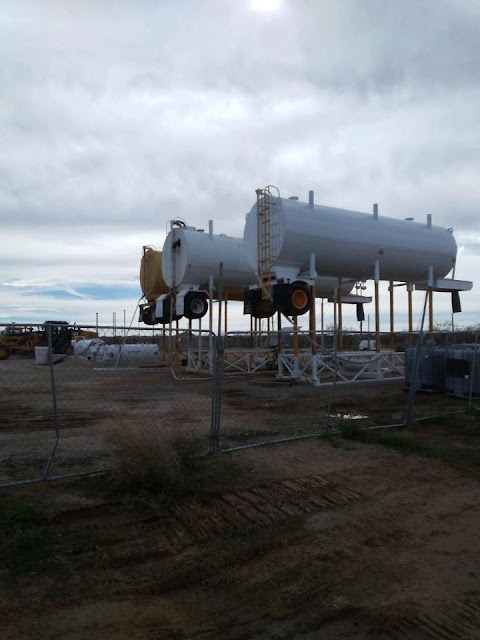 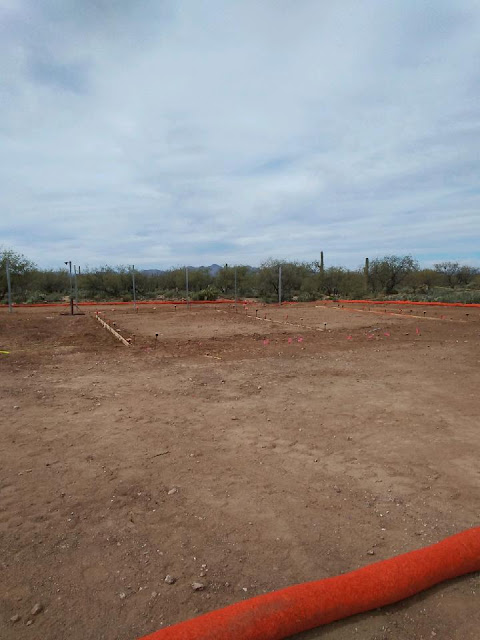 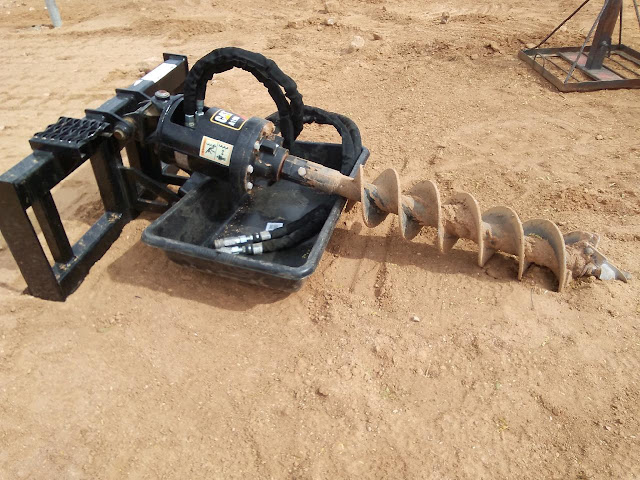 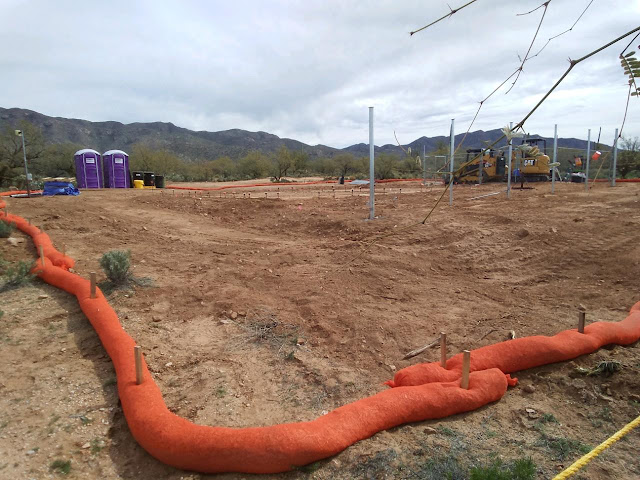